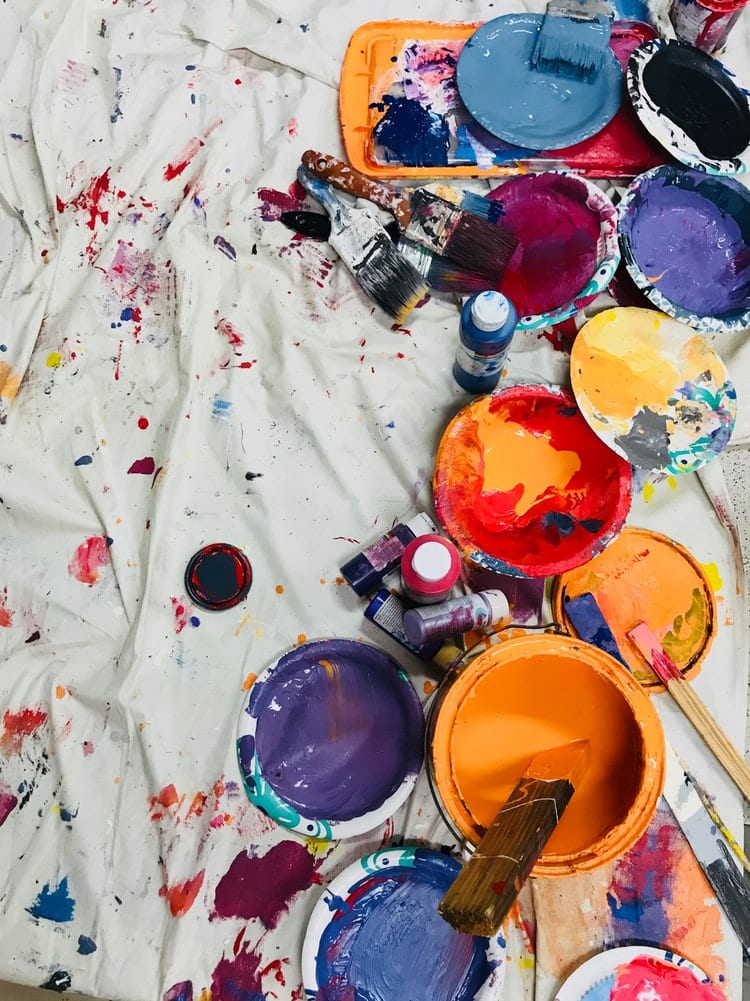 Paint and coatings manufacturer Valspar is hoping to create some visibility for its new consumer paint brand as a sponsor of the United States Tennis Association’s 2007 US Open.

The brand is activating with a program called the Valspar Paint Performance Challenge which launches July 21 during the Countrywide Classic in Los Angeles the first of nine US Open Series events where fans can test their forehand and backhand skills by hitting as many on-court targets as possible within 60 seconds. Winners from each market will be flown to New York to compete in a national playoff at the USTA Billie Jean King National Tennis Center. The Challenge culminates with the final winner competing with tennis pros during Arthur Ashe Kids’ Day Aug. 25 which will be featured in a CBS broadcast.

In addition fans can enter to win a trip to the 2008 U.S. Open.  While the winner enjoys the tournament interior designers will be giving a room in their house a paint makeover. Consumers can register at valspartennis.com or at the tournament sites.

The property made sense because tennis “is one of the few sports men and women play and watch together ” Gary Hendrickson senior vp at Valspar told Buzz. “And we are looking to connect directly with tennis fans leading up to the U.S. Open.” Agency: Euro RSCG Impact Chicago.