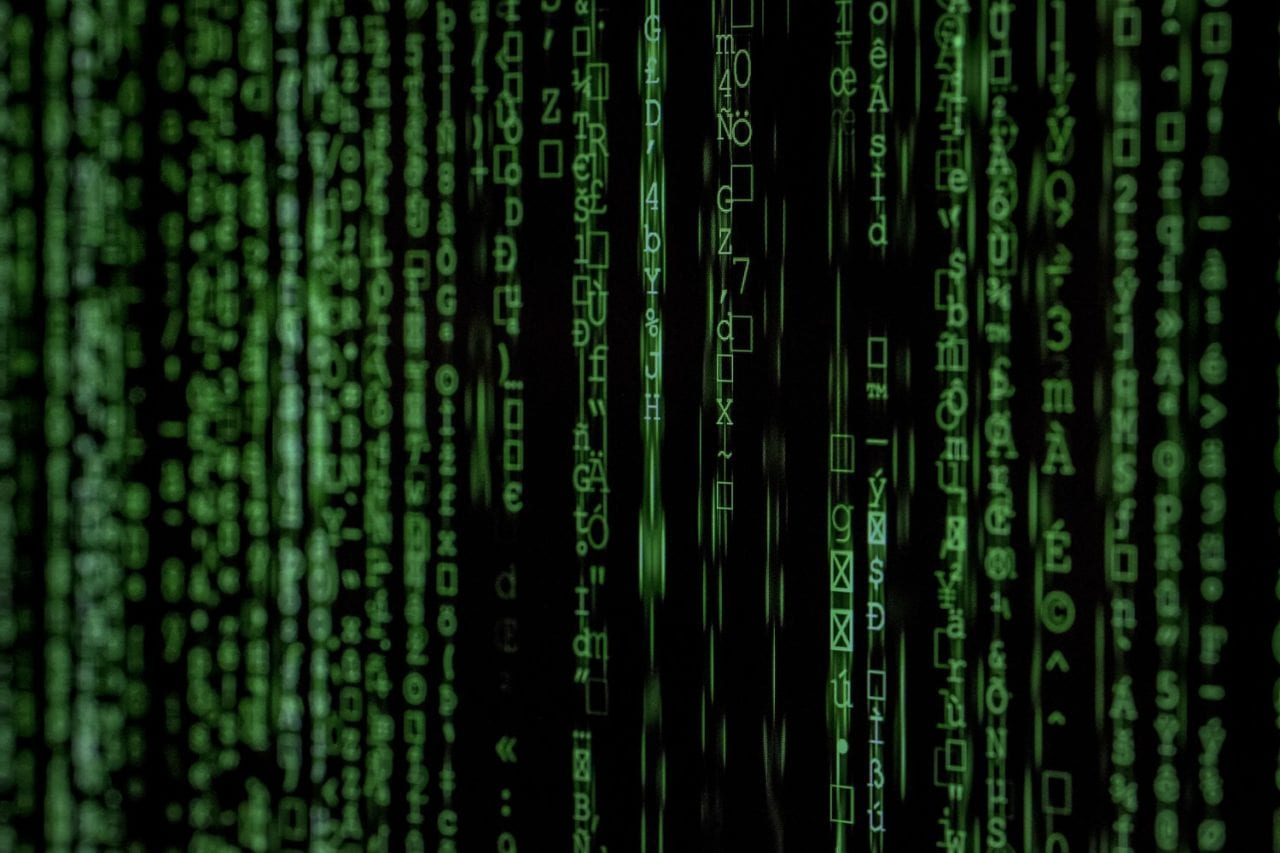 Most people know at least one self-proclaimed king of air guitar. The act of strumming an invisible stringed instrument has been a favorite pastime for decades. Now thanks to the proliferation of in-home gaming products like Nintendo Wii Microsoft Xbox 360 and Sony Playstation everybody (of every age) is doing it.

At this year’s Consumer Electronics Show in Las Vegas exhibitors used the hit rock-inspired video games Rock Band and Guitar Hero to draw crowds. During the holidays Samsung teamed up with the World Cyber Games to host a gaming tourney that drew in a slew of Guitar Hero fans to its New York City experience venue in the Time Warner Center. Even AARP cranked it up last year with a contest tie-in to its Foreigner concert tour sponsorship albeit with its own technology-free version of the air guitar games.

“Guitar Hero and like titles are easy for consumers to follow ” says Paul Brewer marketing and operations manager at WCG USA. “Understanding the game-play doesn’t require much if any explanation. I think the game satisfies people’s desire to be able to play an instrument or to be a rock star even if only for one song.”

Whether it’s Rock Band or Guitar Hero the popular games topped the list of engagement tools for 2008. Chances are they’ll rock on into 2010 too. The only question is: which game rocks the hardest? The answer is based on more than just crowd development. It’s about using the right tunes at the right place and time to showcase new products and technology.

For SanDisk’s CES exhibit the choice was clear. Rock Band allowed the brand to combine memorable group experiences for those attending the show with the hottest new SanDisk technology—SD cards preloaded with Rock Band games courtesy of a collaboration with MTV and Nintendo. “In marketing you want to keep up with social network phenomena that are going on and Rock Band is one of them ” says Anna Christiansen marketing communications manager-trade shows and events at SanDisk. “Rock Band is really spreading like wildfire and replacing Guitar Hero because you have more instruments and more team play instead of just one against one.” Staffers signed up attendees throughout the four-day event to rock out on stage at the booth with a culminating battle of the bloggers. To heighten the experience the company provided contestants with jamming costumes to give them the full-blown concert effect.

To showcase its 3D Vision technology (it pairs up 3D glasses with a TV screen to make video games pop) Nvidia picked Guitar Hero to engage attendees at its booth at CES. “The way you see the 3D environment [on Guitar Hero] is a good demo for our 3D technology because of its depth because you have images of keys and players that seem as if they’re popping out of the screen ” says Derek Perez director-communications at Nvidia. In this case the company didn’t create competitions: Attendees stood in line and waited their turn to try out the 3D Guitar Hero experience. “It’s one of those games that everyone wants to play right now ” Perez says. “It draws a crowd and has music that is recognizable.”

Rock and roll videogames are excellent pre-show buzz builders too. Leading up to the Samsung Experience and World Cyber Games tourney the viral activity among gamers was running wild. On event day more than 3 000 gamers fans friends and family elbowed their way into the Samsung Experience venue to cheer on their favorites and check out Samsung products. WCG picked Guitar Hero: World Tour as the game of choice because of its name recognition. “Guitar Hero is more recognizable among the competitive gaming community because the title has a longer history of being used for competitions ” says Brewer. “At the time Guitar Hero: World Tour was a more recently released title than Rock Band 2 and the number of songs available to play on Guitar Hero was greater and the songs were perhaps more identifiable than those for Rock Band 2.”

Teaming up with the gaming community was a real win for Samsung. It not only exposed its products to consumers during the busiest shopping season of the year but created brand affinity with young consumers starting to make purchasing choices. “The youth-minded consumer today is the future of purchasing power ” says Angelo Vicari general manager at the Samsung Experience. “They have a high expectation of visual performance and quality. What better way to showcase our fit than with their number one use for video displays gaming? If we can establish trust and credibility with the consumer in their most critical purchase [televisions] then we might be able to have that trust spread to other product segments as well.”