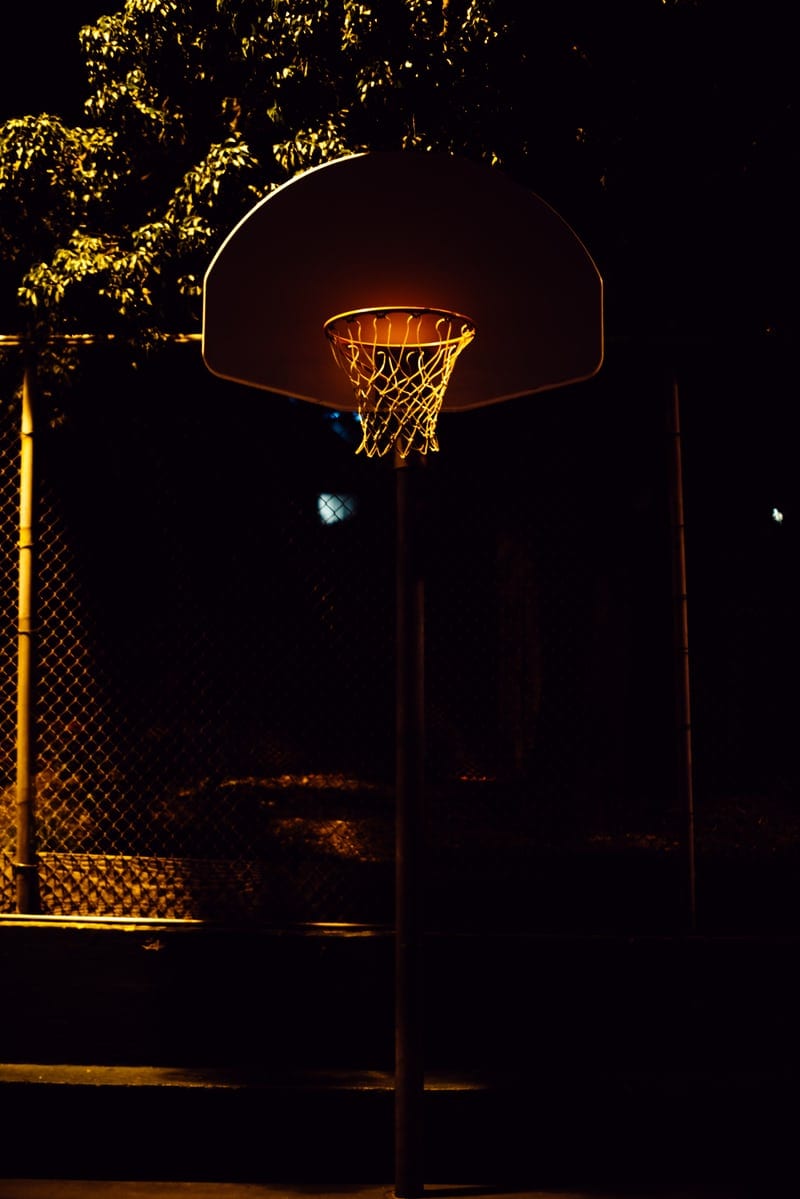 Event marketing done right always creates buzz but brands looking to extend that word of mouth are introducing programs to the public earlier and in unique ways. Pre-event stunts get companies more time with the press and the public. In some cases they create buzz on the streets two or three days before a press conference or event taking advantage of traditional press time as well as the online conversations spurred by citizen journalism and word-of-mouth marketing.

Two car manufacturers recently whet the public’s appetite with cool pre-show stunts. GM pulled out all the stops to get press time leading into the London Motor Show. And KIA thrilled consumers in 29 U.S. markets to drive crowds to NBA events it sponsored. Getting curious? Check it out:

GENERAL MOTORS
For its reveal of the new Opel/Vauxhall Insignia model at the London Motor Show this summer GM crafted a highly produced stunt that unraveled a bit each day to keep the press and public in suspense and tuned in.  Held at Potters Field Park (lots of foot traffic) with the iconic Tower Bridge looming in the background the stunt played up Insignia’s X Files-themed marketing campaign with the mysterious tagline “The Insignia Has Arrived.”
Countdown to stunt: late Friday night GM planted an orb into the ground as if it had plunged to the earth from outer space. Scenic artists ensured the details around the orb seemed authentic to a crash site like having sections of Styrofoam painted to resemble dirt impaled by a giant object smoke and sound effects. The next morning Londoners awoke to find the area cordoned off with caution signs and security guards dressed in black suits. The Insignia logo was discreetly placed on the exterior of the orb and on the lapels of pseudo-security guards’ uniforms to give jourGM wowed not only the automotive press but got on CNN lifestyle blogs and YouTube as it had planned. A brilliant way to differentiate itself from other car brands on the trade show floor (Agency: Clear!Blue Chicago).

KIA MOTORS
Kia Motors the official automotive partner of the NBA had a lot of ground to cover leading up to the NBA Tip-Off Week Oct. 28 to Nov. 3. It got its engines running by sending out street teams on targeted stunts in 29 markets to get fans excited about each home game. To promote the Tip-Off Week for the entire NBA property to a wider audience Kia took its guerrilla tactics to the streets of New York City three days prior to the event in Union Square. It deployed teams of improv actors outfitted in a combo of NBA gear and business casual to interact with the public. The teams created flash mob-type pick-up games in highly trafficked areas formed cheer tunnels outside subway exits encouraging commuters to run through and challenged passersby to a one-on-one game of B-ball. During these games the teams turned to sculpture gardens by freezing mid-game and holding their last position for minutes at a time and then picking back up as if nothing had happened. The teams posed for photos and video (circulated online) and gave out go-cards with detailed information to drive consumers to the event  (Agency: Action Marketing Group Boulder CO).

“Consumers are exposed to a lot of messages and we have to find new ways to stand out. The guerrilla marketing activities had to reflect the youthful energetic spirit of Kia and the NBA ” says Kathryn Cima manager of sponsorships and events at Kia. “We wanted to have a couple of days to touch as many people as we could. We weren’t relying on whether people watched our ad on TV at a certain time. It’s an impactful way to get the word out because people remember it more.”

To reinforce the suspense Kia took out a back page ad in the AM New York newspaper which is distributed throughout the city including on public transportation. The esoteric ad showed the go-card passed out earlier during the guerrilla stunts slapped on a brick wall. Kia posted new content from each day’s stunt on YouTube FlickR and Vimeo to spur viral marketing among the web community.

On event day Kia had four of its vehicles section off the event space in Union Square. In partnership with the New York Knicks Kia treated the public to performance challenges on a full-sized Kia branded basketball court an 8-foot-by-12-foot video wall live ESPN radio broadcasts and appearances by Scottie Pippin Kareem Abdul-Jabbar and Spike Lee all of whom arrived in a branded Kia Borrego—the brand’s new mid-sized SUV. EM.