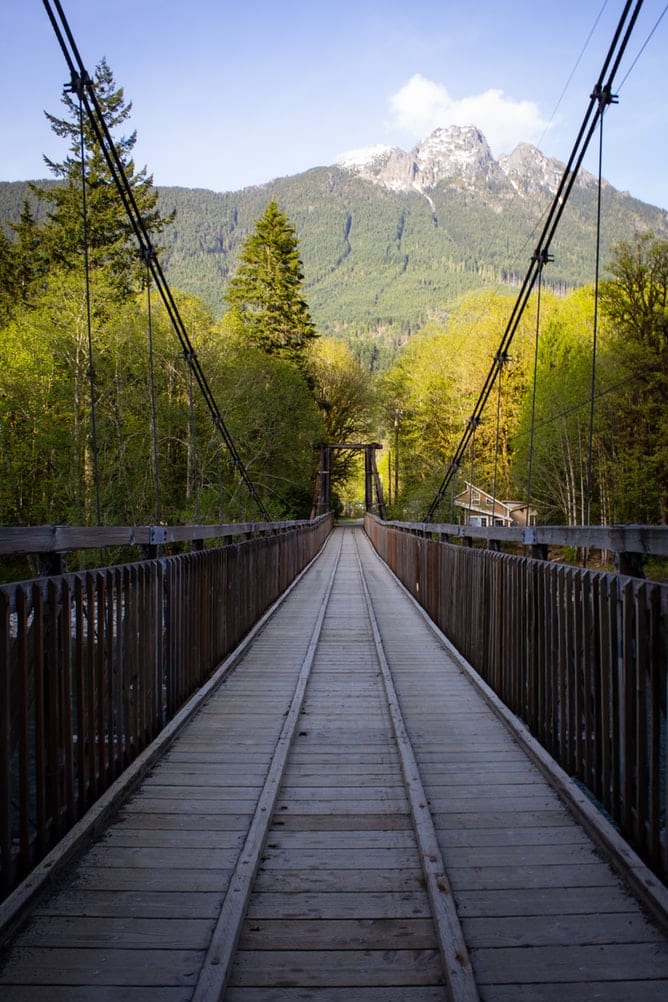 Secretaries day. Earth Day. Leif Erickson Day. (We don’t get that last one either.)

Those are just a few examples of commemorative occasions that have been added to the calendar through the ingenuity of foundations lobbyists and philanthropies. While those organizations regularly request proclamations as a way to increase awareness boost media exposure and gain the credibility that only a government leader’s stamp of approval can confer official days can also help companies that want to forge stronger ties with the local citizenry.

“The relationship with parents is critical for us ” says Lynn Godfrey senior director-marketing at Ragdoll Worldwide the parent company for Teletubbies. “The proclamation went a long way in terms of giving us credibility and reinforcing a message that ultimately we have the family’s best interest at heart.”

TELETUBBIES
The pitch: Autism Awareness
Tinky Winky’s sexual preference scandals notwithstanding (hey it’s a man-purse OK?) the Teletubbies are one of the most popular children’s television properties in the U.S. To commemorate the show’s 10th anniversary this year it staged a mini British invasion in New York City that included a pop-up retail store a live concert and publicity stops in Times Square and Grand Central Station (Agency: Grand Central Marketing New York City). Teletubbies presented the mayor’s office with a proclamation request a formal one-page letter delivered first via email then again in hard copy and on March 29 2007 City Hall staffers presented Tinky Winky with an official “Teletubbies— Autism Speaks—Cure Autism Now” Day proclamation. What helped T.W. and the gang get the official sign-off? An altruistic tie-in to a cause with deep ties to the show and to New York City where one of the charities is based. (Anecdotal feedback has suggested the TV program helps children suffering with autism.)

“You get awareness and buzz for that one day ” says Godfrey. “But adding that [philanthropic] component that has relevance for the audience you hope to connect with helps extend and reinforce your brand value.”

The pop-up store posted the proclamation in the window and reported that of its 10 000 visitors over the 10 days the store was open many were drawn in by it and either shopped or donated money as a result. A percentage of proceeds from the store’s sales went to the charity partners.

CASE CONSTRUCTION
The Pitch: Saying Thanks
Case Construction Equipment which has competitors such as Caterpillar and John Deere who have built strong brand awareness through NASCAR sponsorships and other live campaigns will launch its first face-to-face marketing program next March during the ConExpo-Con/Agg show in Las Vegas. To kick off its campaign the construction equipment company plans to inaugurate National Construction Workers Day a big public thank-you to the nation’s seven million construction workers. Case is planning to treat workers to free breakfasts and lunches at job sites and will offer benefits and discounts from its program partners. The weeklong appreciation events will roll out next spring in five to 10 major markets including Atlanta Chicago Dallas Los Angeles and New York City (Agency: rEvolution Chicago).
Insights gleaned from customer focus groups led Case to discover that construction workers feel strongly that they are building and enhancing the world through their work. The finding served as a launching pad for the recognition-themed campaign.

“It is our earnest desire to recognize them ” says Paula Inda Case’s director-global marketing communications. “That’s why we felt it would be so successful to have a proclamation.”

GNOMEDEX
The Pitch: Building Community
Gnomedex is an annual conference held in Seattle for bloggers podcasters and tech enthusiasts. In 2006 the event’s founder Chris Pirillo submitted an application on behalf of itself and supporters to Washington’s governor asking for special recognition of RSS technology which enables web users to get real-time updates from websites and news sources.

A few weeks later the governor proclaimed June 30 and July 1 2006 as RSS Days officially honoring local people and companies (Microsoft and Amazon to name a few) that have made significant contributions to RSS and the Northwest’s technology industry. Gnomedex received special recognition in the proclamation as did one of its top sponsors Microsoft. The state even tooted its own horn in the proclamation noting that its departments were early RSS adopters.

The state-sponsored decree didn’t get much fanfare offline but the collective back-patting generated buzz online among the tight-knit tech community. Pirillo says Gnomedex has grown in stature and presence since the proclamation; the 2007 event sold out before any of the content or speakers had been announced.

Click here for tips on drafting your own proclamation.