Projection Mapping Strategies That Will Show You the Light 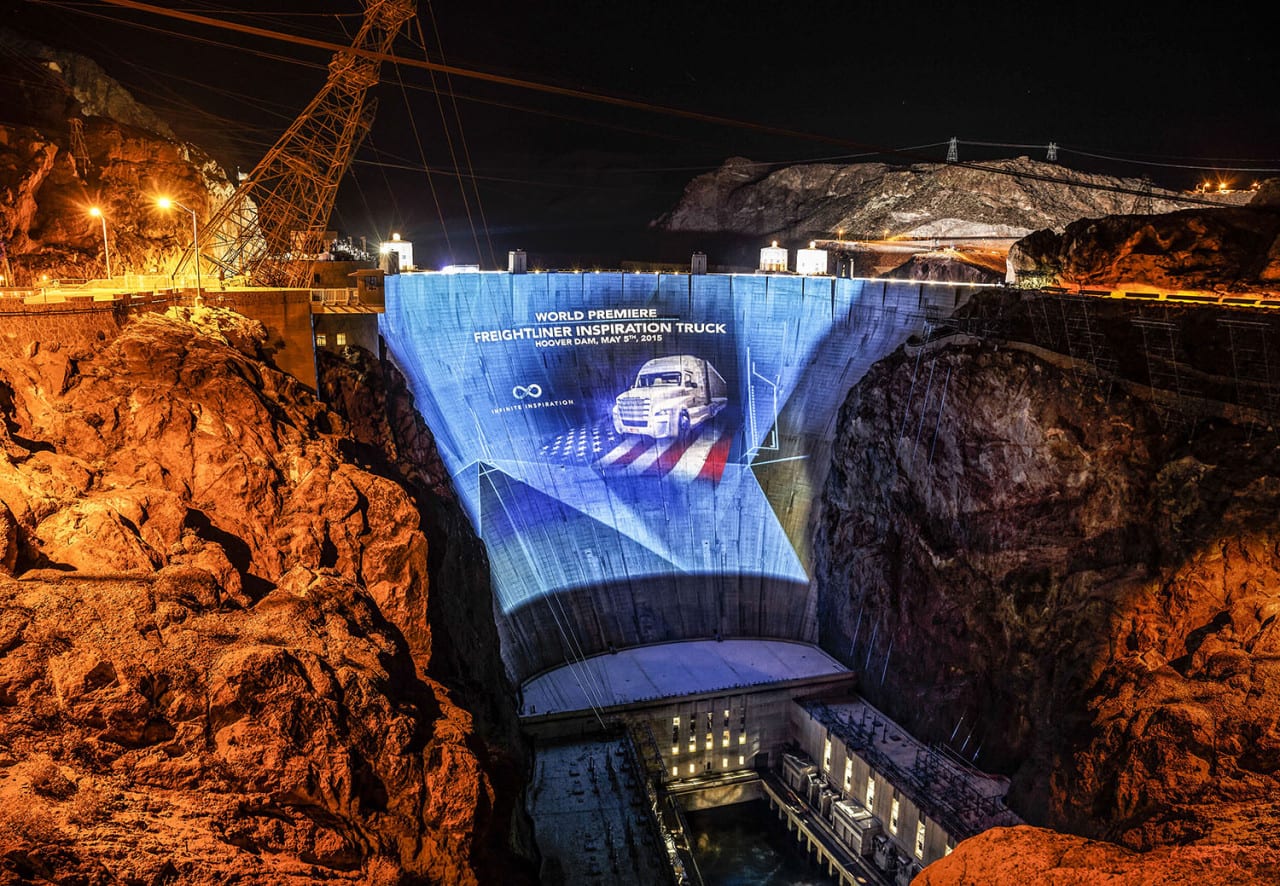 Light up Your Event with These Projection Mapping Tactics

From the Hoover Dam to St. Peter’s Basilica at the Vatican, projection mapping events continue to take awe-inspiring light shows to new heights—and surfaces—all over the world. Here, a roundup of nine dazzling projection events to inspire your portfolio in 2016.

1. Heroes of the Storm Launch

Blizzard Entertainment in June launched its Heroes of the Storm video game in London. The façade of Old Billingsgate Hall served as the brand’s projection-mapping surface, where characters and images inspired by the game were displayed in detail.

For the Art Paris Art Fair 2015, teamLab transformed Paris’ historic Grand Palais into an immersive, ever-cascading waterfall. The concept was derived from traditional Japanese painting of oceans, rivers and bodies of water expressed as a curvilinear series of lines.

Universe of Water Particles on the Grand Palais βver. from teamLab on Vimeo.

3. American Express Rally on the River

To celebrate the start of the US Open tennis tournament in August, Amex served up the first-ever hydro-interactive tennis experience at Pier 97 in New York City. The brand projection mapped 3D graphics, animations and images of tennis stars onto a massive 40-foot-tall by 60-foot-wide wall of water pumped in from the Hudson River.

American Express Rally On The River from Invisible Light Network on Vimeo.

The Illuminating Our Common Home event held in December aimed to recognize Pope Francis for his recent encyclical on environmental protection. The event displayed projected images of endangered species created by several National Geographic photographers onto the exterior of St. Peter’s Basilica in Italy. Also featured were selections from Joel Sartore’s Photo Ark, a National Geographic Society project that aims to bring attention to the plight of animals at the hands of humans.

5. Art of the Pixel Competition

LG Electronics in October 2014 projected artwork created by finalists in a college art competition onto the oval interior of Gotham Hall in New York City.

The newly renovated Central Children’s Store, one of the largest toy stores in Russia, created a permanent projection-mapping installation this spring in the atrium of the building. Every hour, two five-minute shows illustrate Russia’s history with the help of 21 projectors.

To promote its Inspiration Truck, a new, fully autonomous driving tractor-trailer, Freightliner in May used the Hoover Dam to projection map an audiovisual presentation that highlighted the history of the company and its milestones. The display broke the Guinness World Record for highest light output projection.

In March, “American Idol” judge Jennifer Lopez sang “Feel the Light” as part of the show to promote the animated film “Home.” As Lopez performed, special effects and images of the film’s animated characters were projected onto her extra long, tech-laden dress.

Projection mapping played a major role in Katy Perry’s Super Bowl XLIX halftime show at the University of Phoenix stadium in February. Projected displays included a perspective-bending chessboard, a tropical beach party and a grand finale during which Perry rode through the air on a shooting star.