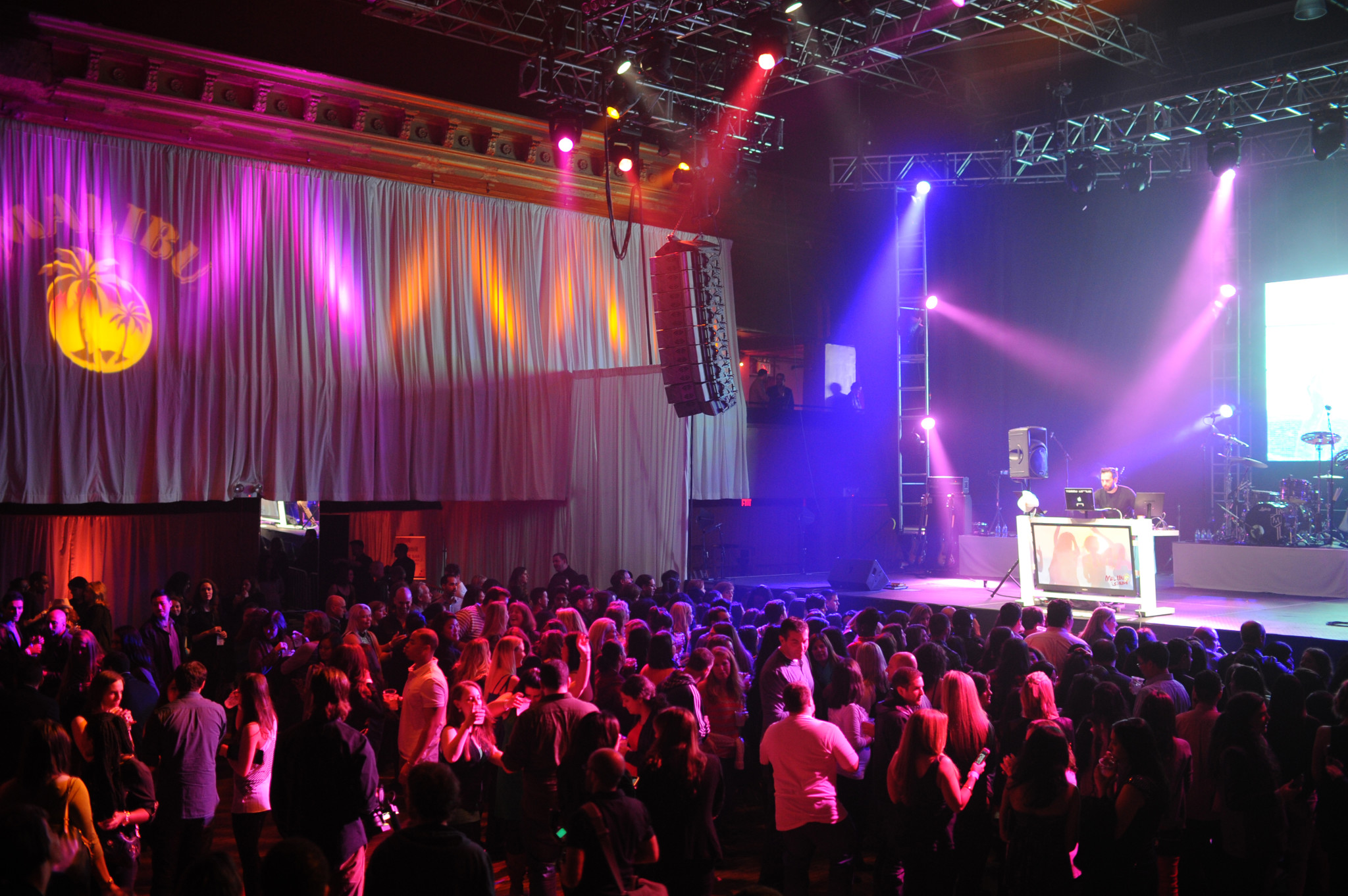 The New Yorkers won tickets to the concert by garnering the most votes on Facebook and other social networks during Malibu Rum’s summer campaign, which was dubbed Marooned on Malibu Island and ended on Labor Day. The campaign encouraged fans of the rum brand to create their own virtual “island,” which represented a city in the U.S., and get their friends to vote for it.

In addition to the national contest, as a partner of Maroon 5, Malibu Rum joined the band at 33 tour stops throughout the summer, distributing branded glow sticks and cold towels and, in some locations, hosting Official Sunday Fun-Day Concert Pre-Parties. Malibu also activated the campaign at retail and at bars, where fans could use the Shazam app to tag a Maroon 5 song that took them to a mobile version of the competition. SnapTags incorporated into displays and merchandise directed consumers to interactive announcements, reminders and exclusive video content.

“Marooned on Malibu Island partnered the biggest brand of summer with the biggest band of summer for an unforgettable experience,” Josh Hayes, senior brand manager at Malibu, told Buzz. “Retail and bar promotions drove consumers online to nominate their town as the site of a Maroon 5 concert that only Malibu could deliver, and activations at Maroon 5’s concert tour drove the experience home among fans. We unified the campaign with a major advertising push, including Shazam, Live Nation and tv.” Agencies: Legacy, Chicago; Circle One, Norwalk, CT; Deep Focus, Vizeum and Ketchum, all of NYC.