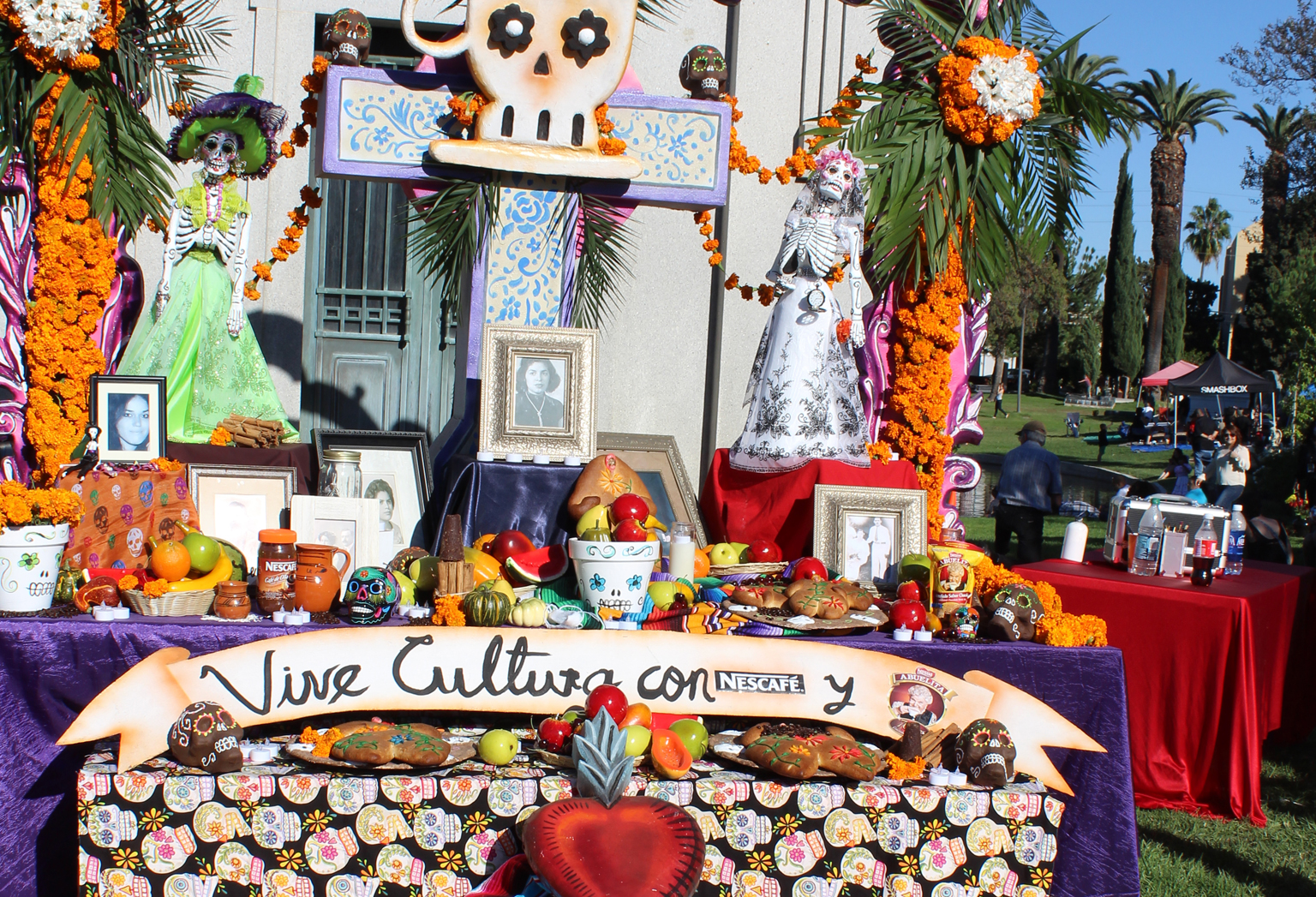 With the season for hot chocolate drinks heating up in the fourth quarter, Nestlé is tapping into one of the most cherished holidays celebrated by Latinas—Day of the Dead (Dia de los Muertos, in Spanish)—to promote its Abuelita cocoa and Nescafe Café de Olla brands and connect with the rapidly growing Hispanic demographic. We’ll take a deeper dive into marketing to Hispanics in our December issue, but in the meantime, here’s a look at how one brand is leveraging a long-held tradition to reach this group.

The two Nestlé brands are going for the Guinness World Record for the largest Day of the Dead altar in the U.S. The altar, which was designed by local artists Ricardo Soltero and Adan Terriquez, is part of Nestlé’s sponsorship of the Day of the Dead event in Hollywood Forever, a renowned cemetery in Los Angeles. In addition to the altar, Nestlé will sponsor a costume contest and in-store events at Hispanic retailers. Day of the Dead this year will take place on Nov. 2.

On Day of the Dead, people traditionally go to cemeteries where they erect altars to their ancestors and place food, candles, marigolds, papier mache Catrinas (which are female skeleton figures associated with the holiday) and other items to entice them to return for a visit. Nestlé’s altar will feature six life-size Catrinas in full costume, four made of papier mache and two live ones, along with the traditional objects.

“The idea for the altar was two best friends who have passed on and are now being reunited at a table with their Café de Olla,” says Janet Uribe, marketing manager at the International Brands Division of Nestlé USA. “Day of the Dead is a celebration and a commemoration and an opportunity for us to remember our loved ones and those that have been forgotten.”