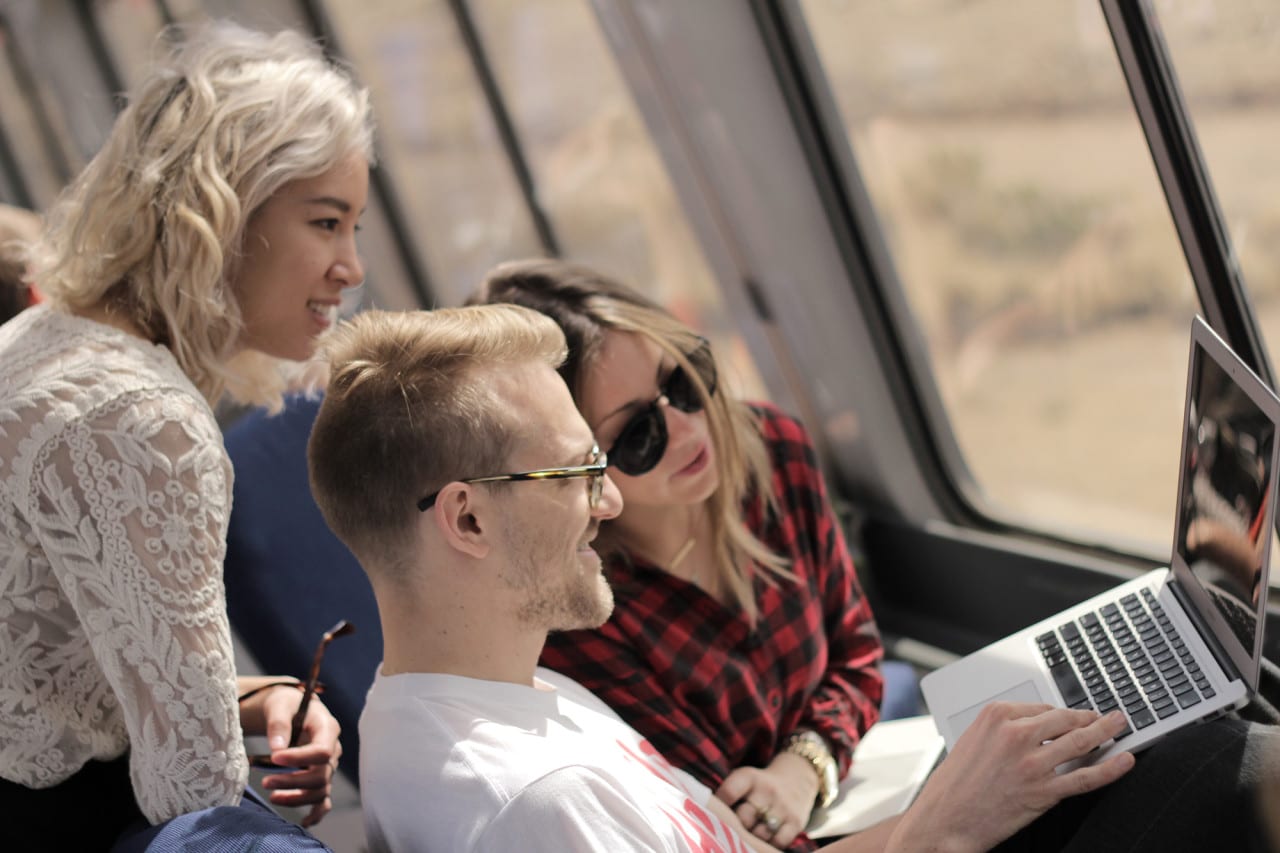 Savvy marketers ranging from Mercedes-Benz, Amtrak, Uber and BrandUSA have latched onto a new way to engage bloggers and digital opinion leaders—by packing them up and taking them on a road trip. Spending a few days in a luxury vehicle or a railway car offers the riders the chance to get up close and personal with the brand, which in turn benefits from their social media reach. Some might even call it a new form of “mobile” marketing. Here’s a closer look at each program. 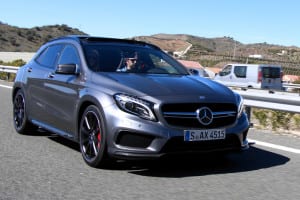 Mercedes-Benz in January took 17 auto, lifestyle, travel and video journalists and bloggers from Europe and the U.S. on a five-day, 1,400-mile caravan made up of luxury Mercedes vehicles from the company’s production plant in Tuscaloosa, AL, to the world premiere of the 2015 C-Class at the North American International Auto Show in Detroit. Except for one car, which had three passengers, there were two bloggers, who switched off driving duties, per car. And while they didn’t actually get behind the wheel of the new C-Class, they did get to take pictures, shoot videos and write texts about it using the hashtag #mbrt14 on social media. Their blog posts appeared on the Mercedes-Benz Social Publish service and Tumblr under the heading Guarding the New C-Class.

“The platform was great for bloggers and digital multipliers because they need specific content, and the road trip style fit better than press pictures,” says Tobias Mueller, head of lifestyle, brand and marketing communications at Mercedes-Benz, who actually got to drive the C-Class to Detroit on the trip.

The Mercedes vehicles were equipped with MiFi (side note: the bloggers used 36 gigabytes on the trip) and walkie-talkies. The entire group text messaged each other via WhatsApp, letting everyone know, for example, that they were stopping at Exit 15 for gas.

This road trip was actually the third for Mercedes, which last year took bloggers from Stuttgardt to the world premier of the A Class in Geneva and from Los Angeles to Detroit for the new E-Class. This group, which gathered in Houston, traveled first to New Orleans for a quick stop at the Mercedes-Benz Superdome, then on to Meridian, LA. From there, it stopped at the Tuscaloosa plant to pick up the C-Class, then drove on to Nashville for dinner and music, Louisville and finally Detroit (OSK, Germany, handled). 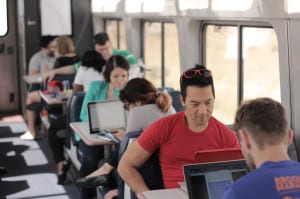 Amtrak took to the rails to promote its long-distance service to a younger demographic. “We’re trying to position Amtrak long distance in a way that it becomes something that people aspire to, like a cross-country train trip with friends after graduation,” says Julia Quinn, director of social media at Amtrak. “Amtrak also is a great vehicle to get groups of likeminded people to events at the more than 500 destinations we service.”

To that end, Amtrak from March 5 to 7 boarded 32 bloggers and social media influencers, including author and viral marketer B.J. Mendelson, who has 100,000 Twitter followers, onto the Texas Eagle, one of its 15 long-distance trains, from Los Angeles to South by Southwest Interactive in Austin. “Part of the benefit of working with hyper-connected people is that they typically spend a lot of time sharing what they are doing in their life with their significant online audiences,” Quinn says. “Their coverage helped us expose Amtrak to an audience that we might not have otherwise been able to reach at a relatively low cost.”

To accommodate the bloggers, Amtrak added a sleeping car and an observation car, a bi-level car with a café and windows on the ceiling, where people could gather and enjoy the passing scenery. Other than attending a few mini-presentations, the group was free to mingle with other passengers. 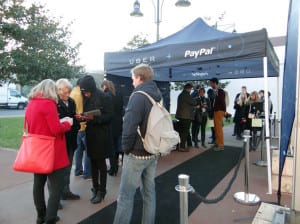 App-driven ride service Uber and PayPal promoted their new partnership by giving  attendees at LeWeb, an international conference for start-ups and web entrepreneurs that took place in Paris from Dec. 10 to 12, the chance to share a ride—and pitch their ideas—to featured keynoters. The program was called Pitch In Style.

One week before LeWeb, where Uber had launched five years prior, the two brands invited attendees through their blogs to download the Uber app, activate PayPal and apply through the app’s Promotion section for a one-on-one networking chat with a keynoter. Speakers are in high-demand, and often the only time attendees can reach them for a coveted quick piece of personal insight is when they are ensconced in a car. Participants received a scheduled 15-minute time slot to speak with the businessperson in one of three luxury Mercedes-Benz Sprinter vans that departed from a valet-style activation tent for an established route outside the venue. The rides were captured on video for social channel funneling and attendees were encouraged to tweet to a hashtag to win prizes. 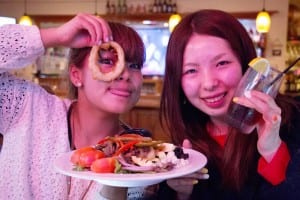 Brand USA, a public-private organization that promotes international travel to the U.S., in February launched a five-month program that is sending 10 influencers from around the globe on road trips, tasking them to write daily blogs and post photos on discoveramerica.com, its consumer-facing site.

Brand USA community managers accompany the bloggers to iconic and lesser-known attractions, and each trip shares a commonality with the influencer assigned. For example, Germans will tour the Craft Beer Trail from Montana to Arizona and South Korean influencers will get a taste of the Texas BBQ Trail. Consumers can follow these road trips and plan their journeys on the new Discover America Google Maps platform where later they will be able to pin their favorite points of interest and view other travelers’ images. Those who share their itinerary on social media will unlock a free music download of a trip playlist from Spotify and Warner Music.

As the Beetles would say, “Beep beep’m beep beep, yeah!”

This story appeared in the April 2014 issue