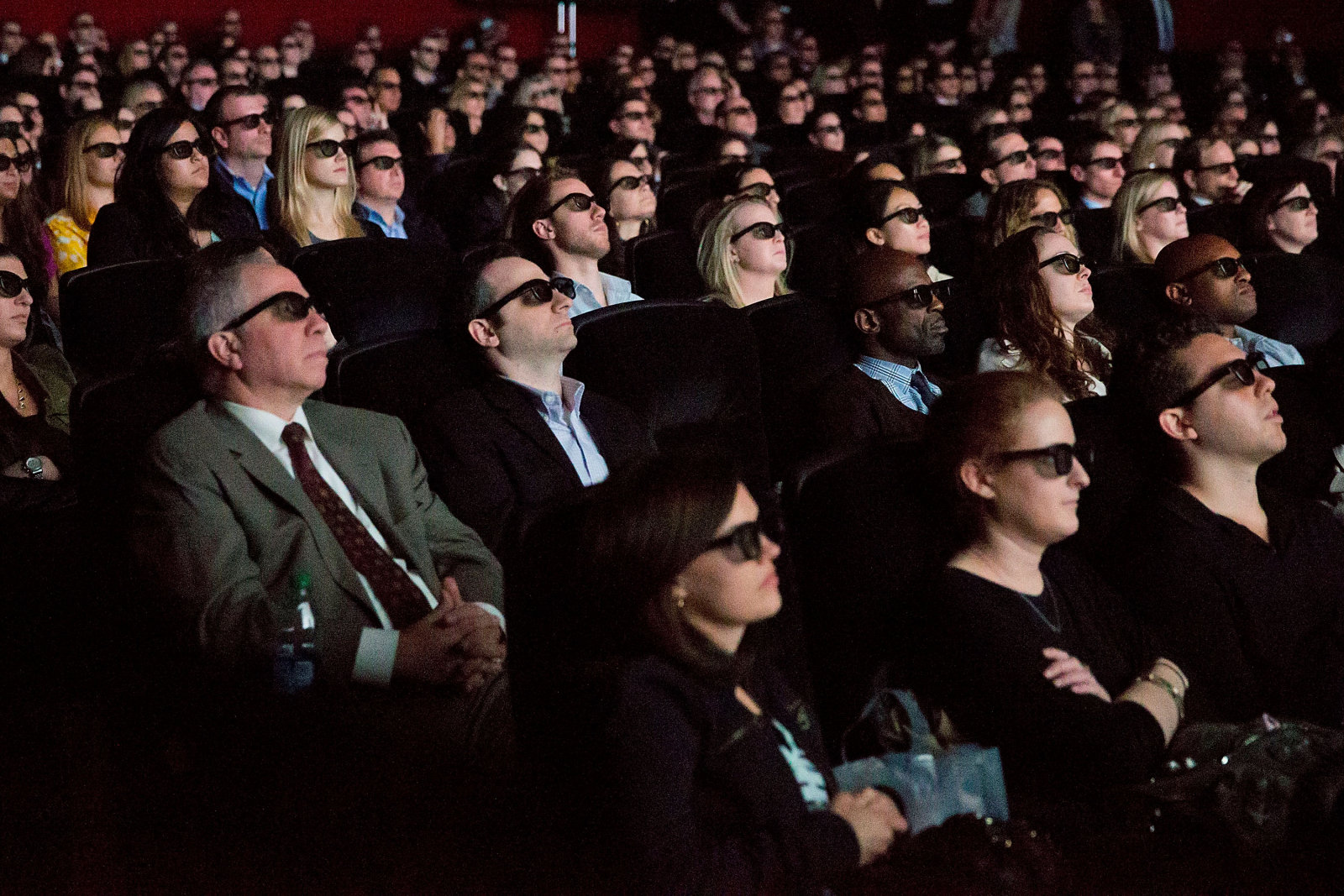 With a strategy usually reserved for broadcast and cable networks—not movie theaters—NCM Media Networks on May 15 held an upfront presentation dubbed “The Bigger Picture” for more than 700 media buyers and planners, brand managers and promotion agencies during New York City’s Upfront Week. NCM is an advertising network of more than 19,000 screens in movie theaters. Similar to a group of network affiliates, the theaters share a satellite feed that distributes FirstLook, an entertainment program with original content that runs before the scheduled movie feature in which advertisers can place ads. The company also participated in the upfronts last year.

“The purpose of the event is to establish ourselves and put ourselves in the company we believe we should keep—those networks that have high reach original programming content and allow advertisers to use their network to distribute their message,” Cliff Marks, president of sales and marketing at NCM Media Networks, told Buzz. “We do this event to clearly establish that we are one of America’s largest networks and to ensure that people think of us when they make their early commitments on their media funding for next year.”

The upfront presentation, which took place at AMC Loews Lincoln Center movie theater, promoted advertising opportunities besides FirstLook and on-site in theater lobbies. It unveiled new platforms for brands to reach attendees before and after the movie via digital video and second-screen apps as well as deals with Twitter and Foursquare.