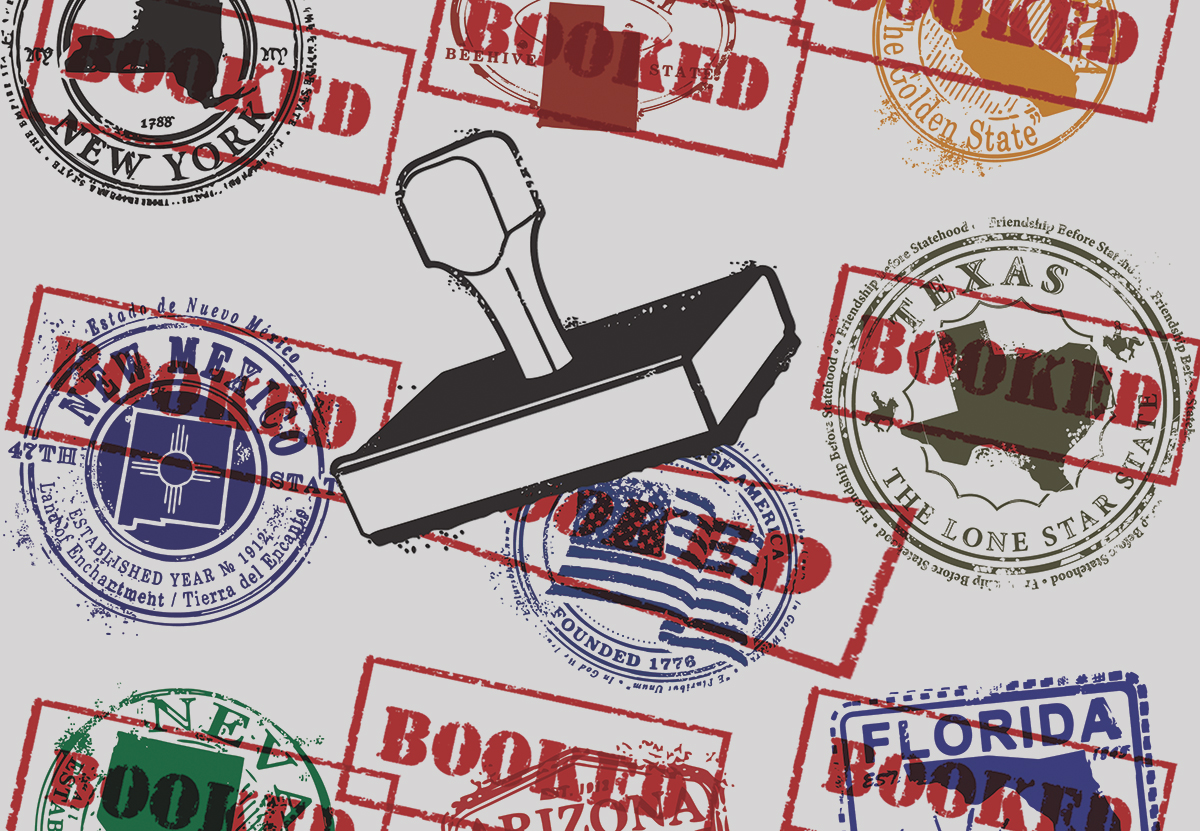 How to Handle the B-to-B Event Venue Shortage

It’s a problem most industries would love to have—so much business that there aren’t enough places to put it in.

For b-to-b event marketers, that means convention centers in major cities are already booked up five, 10, as much as 15 years in advance. Key dates are already taken, sometimes stolen right out from under a company that didn’t lock them in. Hotel blocks, sometimes entire cities, are filled.

It is a situation that has event marketers scrambling to secure venues in the busiest cities—Las Vegas, San Francisco and New York. Or in some cases, moving to new ones. They’re shifting dates, rejiggering plans and generally, just trying not to panic.

“A number of companies are booking four years out, locking down the space and the days,” says Mark Shearon, managing director at event agency Proscenium. He points to one client that didn’t, which ended up having to relocate its event to a different city. “The venue booked another high-profile, big-attendee event, even though the first client had been going there for years,” he says.

Alas, the days of booking b-to-b events one year at a time are long gone. The new norm? Four or five years out. Unless you’d like to have your annual shareholders meeting in Buffalo.

Take Sapphire Now, SAP’s marquis customer program, now in its 28th year and drawing 20,000 live attendees (and nearly 200,000 virtual ones) each year. It is winding down a 10-year hold on the Orange County Convention Center in Orlando that ends in 2018. “But even booking 10 years in advance, there were years where I ran into problems and couldn’t get my dates,” says vp-events Michael Trovalli.

Even SAP’s smaller programs, which typically draw 3,000 attendees, are feeling the pinch, having to book two to three years ahead (instead of the usual 12-month window) to reserve ideal space and dates.

Audi is dealing with a shortage of premium hotel space for an event planned for next year, says senior manager-event and experiential marketing Erin Keating. For the first time ever, the brand had to issue a full RFP and go through a visitors and convention bureau.

Companies that get squeezed out can thank the booming economy and a renewed emphasis on face-to-face marketing that makes the recession of 2008, when corporations were downsizing and canceling events, a fading memory. “The economy is back and the experiential business is as strong as ever as companies regalvanize and reconnect with customers and employees. There is definitely a land grab for premier event space,” says Scott Cullather, ceo at agency inVNT.

• Insights From Mike Trovalli, VP-Events at SAP
• 12 Tips For Locking Down An Event Space

According to Michael Hughes, managing director-research and consulting at our own Event Marketing Institute, big markets are big-time booked. “San Francisco’s Moscone Center is expanding and is almost fully booked, as is the Jacob Javits Center in New York City and even a large portion of Las Vegas,” he says.

The reasons? For one, the “event season” is a short one, with most meetings taking place during 30 key weeks throughout the year. And those times are booked right now. The cycle runs from January through June, slows down during July and August, then ramps back up in September and October before slowing down once again for the holidays. “Everyone wants to go to the big cities,” Hughes says.

The elite tier of top events produced by companies such as SAP, Pfizer, Microsoft, Cisco and Salesforce.com may juggle dates, but chances are they still have their toehold in their host cities. “Those elite events are probably fine in the cities that host them,” Hughes says. “Those markets treat those corporations as the best of the best, and plan with them years out. It’s the next level down, that mid-level of corporate events, that are probably in shock right now. I know the red light is flashing for them.”

Chris Meyer, vp at the Las Vegas Convention and Visitors Authority, confirms that during certain time frames space is tighter than ever. “But I don’t want to ever say that we are completely sold out.”

With markets such as Las Vegas booking up, smaller ones are filling the gap and serving as overflow. Nashville, for example, in April hosted the National Rifle Association at its new Music City Center, which brought 78,000 people to town, the largest convention it has ever hosted. It also hosted the American Occupational Therapy Association annual conference, another new event for the city, which brought in 8,000 attendees.

“2014 was our best year ever, and 2015 will be even better,” predicts Deana Ivey, cmo at Nashville Convention and Visitors Corp., citing that the city is on its 51st month of consecutive growth in hotel tax collections.

With cities, convention centers and hotels nearing capacity for the next several years out, what’s an event marketer to do? First, says Las Vegas’ Meyer, determine the exact value of your particular group by evaluating your guest room to space utilization ratio. “Hotels don’t want a group coming in that is going to take all of their meeting space and only half of their hotel rooms,” he says.

To figure that out, divide the gross square footage of your space by your peak guest room usage. If you are using 150,000 square feet of space and filling 1,000 guest rooms, that is 150 square feet per occupied guest room, which Meyer says is a little high. “Not many hotel properties are going to lock in a group 10 years in advance if it is too heavy on space utilization,” he says. Trade shows, on the other hand, are different, since they are expected to be heavy space utilizers.

Meyer discourages event departments from booking 10 years in advance. “My rule of thumb is unless you have an absolute crystal ball or have an [incredibly] large event, anything beyond five years is a challenge. Things change,” he says.

And no self-respecting event marketer would want that to happen.