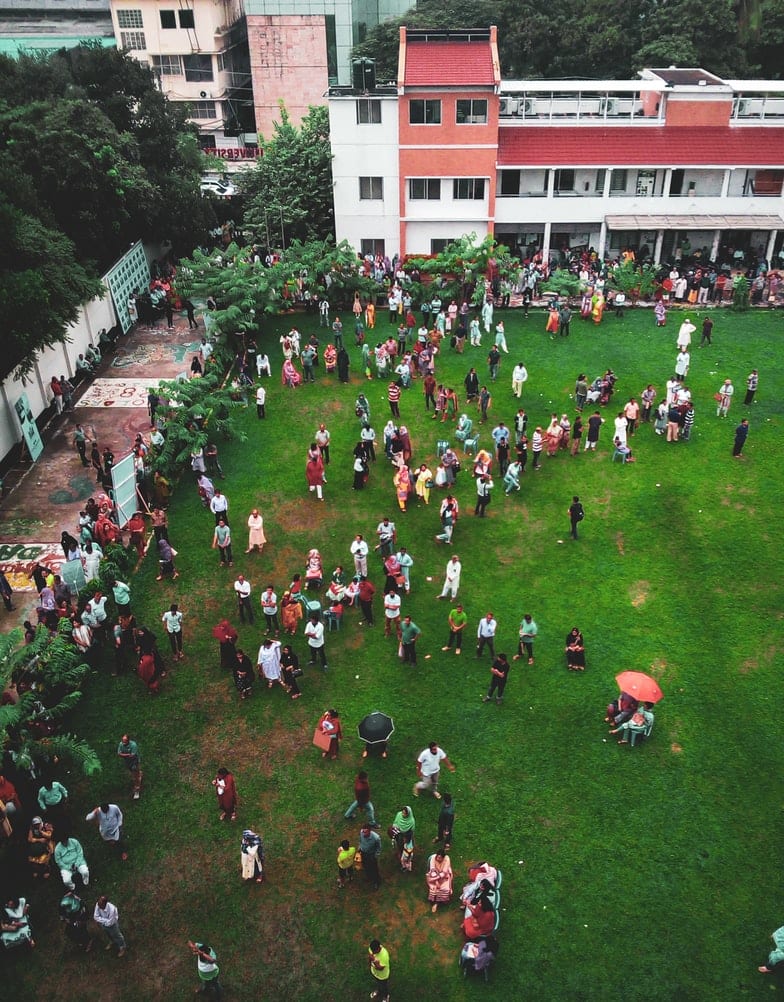 Nautica Connects With The Khaki-Set

To introduce its new line of men’s khakis called True Khakis Nautica in mid-September hit city streets for three days in Atlanta Charlotte and Durham N.C. with its Nautica Fashion Coast Guard campaign. Starting on Sept. 17 street teams made up of one male captain armed with a Nautica-branded lifesaver and four female mates in “Are you a fashion shipwreck?” t-shirts walked high-traffic commuter areas and corporate complexes plus college campuses and local sporting events and handed out Nautica floaties (buoyant key chains) and $10 coupons redeemable at local Belk Department stores Nautica’s retail partner for the campaign.

The brand said that getting men to try on clothes is a major challenge for fashion companies. Street teams melted the ice with male passersby ages 25 to 45 by asking them how they wore their khakis: With a belt? Pleated? Cuffs? Then handed them the coupon as an incentive to spruce up their look.

“Our objective was to drive traffic to Belk stores where Nautica was sold ” Jenifer Feightner Nautica brand manager-events and sponsorships told Buzz. “We were hoping to get guys into the store to try on these pants and then buy them.”