Music Sponsorships Are All About the Details – Event Marketer 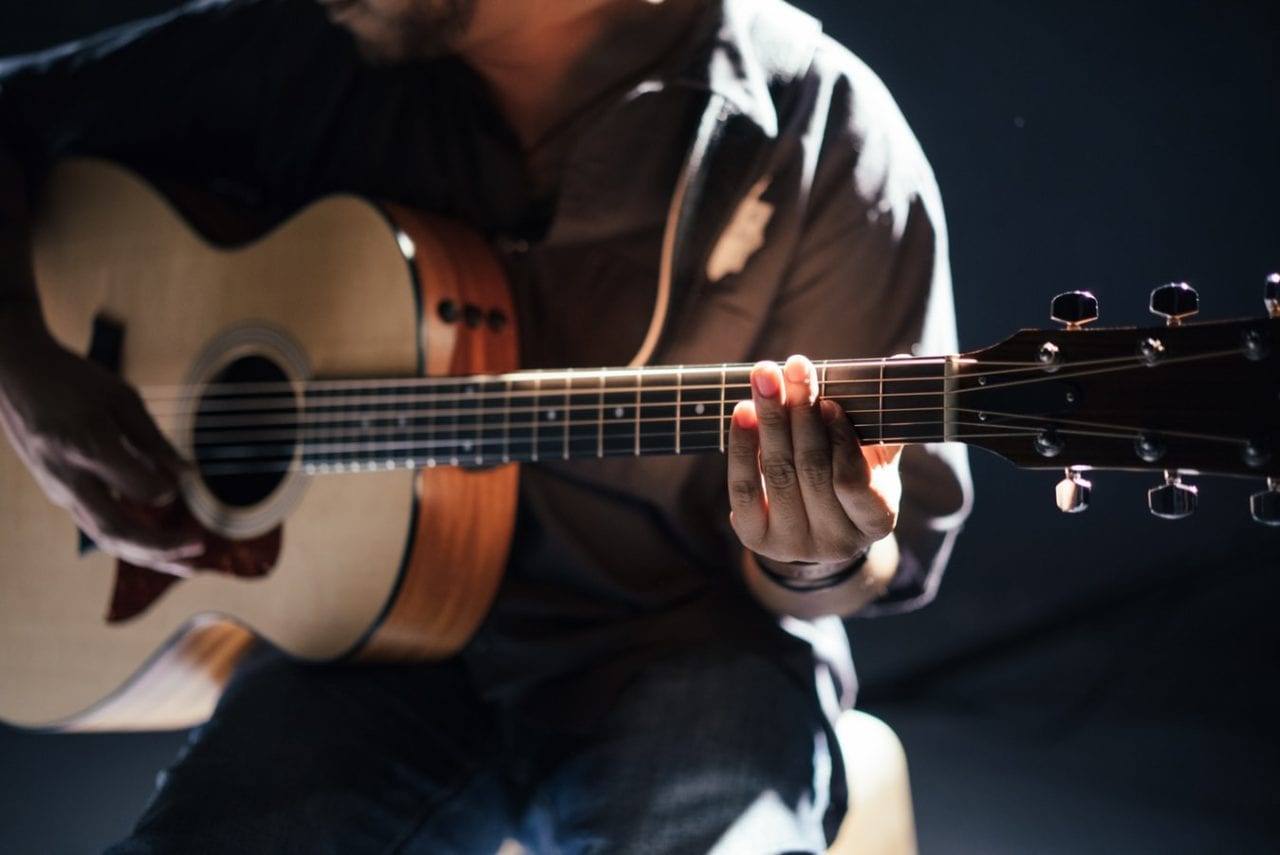 Music Sponsorships Are All About the Details

To really make the most of your sponsorship dollars it’s important to find ways to better connect with loyal music fans and that means a one-size-fits-all strategy just won’t cut it. Here’s a look at how some marketers have created multiplatform campaigns that sell their product while making a genuine connection between brand and artist.

Love At First Sight
Sometimes the perfect brand connection just falls in your lap like it did for Jeep. When country sensation Tim McGraw and crossover diva Faith Hill first met at a joint appearance they took off in a borrowed Jeep Wrangler CJ5 to get to know one another better. Years later Faith found that same vehicle and purchased it as a gift for Tim. The rest is history.

Still Jeep deserves credit for not missing a beat when it came to the Soul2Soul Tour 2007 featuring hubby and wife. Jeep’s sponsorship of the summer tour tied in perfectly to the couple’s romantic history with the Jeep Wrangler—now dubbed the “Date Jeep.”
“This didn’t come about in a meeting in an office. The opportunity came to us because of the relationship Tim and Faith had to Jeep personally ” says Peter Hollinshead events manager at Jeep.

Inspired by the couple’s story Jeep created the My Favorite Jeep Story contest and asked people to share their Jeep stories on a microsite which received about 1 000 postings. The person with the best story was awarded tickets to the final concert on the tour with VIP perks including meeting Tim and Faith. The site also featured video footage and photos of the couple and the Wrangler on their ranch.

As a bonus Jeep held private concerts before each show for local dealers key customers and radio promotion winners.
The concerts were held on site in VIP areas decorated with pictures co-selected by Jeep and the McGraws to reflect both the brand and the couple’s relationship. Guests were also treated to a question and answer session with the duo.

Jeep had life-size photos of the singers at all shows which triggered all sorts of photo ops that attendees later posted online. The “Date Jeep” and new Wrangler Unlimited were on display. And home videos featuring Jeep were aired prior to each show (Agency: George P. Johnson Auburn Hills MI).
“We were able to present the Jeep product in a way that had an impact without making it like a car show. But nobody went away not knowing [the concert] was presented by Jeep ” says Hollinshead.

Jeep also built a red Wrangler modeled after Tim and Faith’s and donated it to the Neighbor’s Keeper Foundation to help victims of Hurricane Katrina.
The sponsorship fared well in the media. “Every story mentioned Jeep as being the sponsor because it wasn’t just ‘Jeep presents ’ but there was an organic connection and it played up naturally in the media and didn’t have to be forced ” says Hollinshead.

Music and Motorsports
It doesn’t get much more American than bourbon country music and NASCAR. So for Jim Beam popular duo Montgomery Gentry was the perfect addition to its motorsports sponsorship and a great way to weave its sports and music programs together.

The group has a history with the brand that dates back to the early ’90s when Troy Gentry was discovered (before meeting Eddie Montgomery) at the Jim Beam Country Band Search. And it’s the perfect coincidence that Kentucky is the birthplace of both the singers and Jim Beam.

This month the brand is bringing together its partners Montgomery Gentry NASCAR driver Robby Gordon and official brand ambassador Freddy Noe—the great-great-grandson of Jim Beam—to Beam Bash at the newly-built Destination Daytona to coincide with the Daytona 500. The trio will be available for meet and greets at the Jim Beam VIP tent prior to Montgomery Gentry’s concert that evening.

At the VIP tent folks can get their fill of Jim Beam drinks at a bar manned by Beam Girls dressed in spandex jumpsuits reminiscent of racing outfits. There will be a stage for announcements and a large screen projector to broadcast video. The tent is open to the public (Agency: GMR Marketing New Berlin WI).
“We want to raise awareness of Jim Beam as a brand not just in motorsports but in the music industry ” says Brian Gallagher motorsports marketing manager at Jim Beam.

Going Diva
Sure Samsung’s sponsorship of Beyoncé’s (the “B” in the brand’s limited-edition B Phone stands for Beyoncé) summer tour was a given but there was nothing predictable about its activations.

The Beyoncé Experience Live 2007 was designed to create buzz for the sleek B Phone—offered in burgundy or gold after the singer’s signature colors—that doubles as an MP3 music player.

Samsung covered all the bases with special tech touches and diva-style details. Before each concert Samsung upped exposure via a light projection on the side of a local building and had radio listeners send in text messages to their local stations for a chance to win access to the Samsung Sound Lounge where they would attend a VIP pre-party.
At each location attendees entered via a red carpet with music blasting and a light show in the background. Inside the walls were covered with plasmas showing Samsung/Beyoncé video content and text messages to Beyoncé from attendees while a dj mixed tunes.

Ticket holders received a Be the First to Own download card allowing them to receive emails updates and text messages about the phone launch keeping the conversation going long after the concert. They also received a text or audio message from Beyoncé with an offer to download a free ringtone.
Eight brand ambassadors roamed the grounds doing demonstrations of Samsung products. And forget branded t-shirts they were dressed diva-style in outfits by House of Deréon—Beyoncé’s clothing line.

“We wanted to capitalize on the excitement and energy around the tour by delivering a brand experience that aligned well with music and performance ” says Cinco Calfee senior manager-strategic marketing at Samsung.

Concertgoers also had the opportunity to take a photo with the B Phone in front of a Samsung backdrop via a green screen with instructions to retrieve the photo on a microsite which also carried promotions and freebies (Agency: GMR).

Customer Appreciation
After promoting its MotoRokr phone for several months in the Phoenix market Alltel rewarded customers there with a free rock concert by rock band the Goo Goo Dolls.
The band which had just released a new album fit Alltel’s targeted age group (18 to 35) and reinforced the Rokr phone’s music connection. The phone was offered with 50 free songs or an option to download them online.

“Phoenix is one of our largest markets ” says Lucie Pathmann director of marketing communications at Alltel. “Once we get those customers it’s important to reward them and this was a way to provide a unique experience.”

The concert held in December was promoted for three weeks through local radio stations and newspapers as well as street teams which handed out tickets and fliers at several area malls. The brand sent out preview emails to existing customers reminding them of the show.

Alltel gave away VIP tickets via radio promotions and local retailers who invited key customers. The winners and guests got a chance to meet the band and take pictures with them in a branded VIP tent.

Outside the venue Alltel parked its wide-open radio truck with a dj booth inside interactive games and a sampling of Alltel products and services. Meanwhile brand ambassadors handed out Alltel-branded merchandise.

“Choosing the right band is so important ” Pathmann says. “You have to make sure you’re not alienating your customer by being too aggressive about the brand connection while also being sure that you can build some affinity with the brand via the group.”