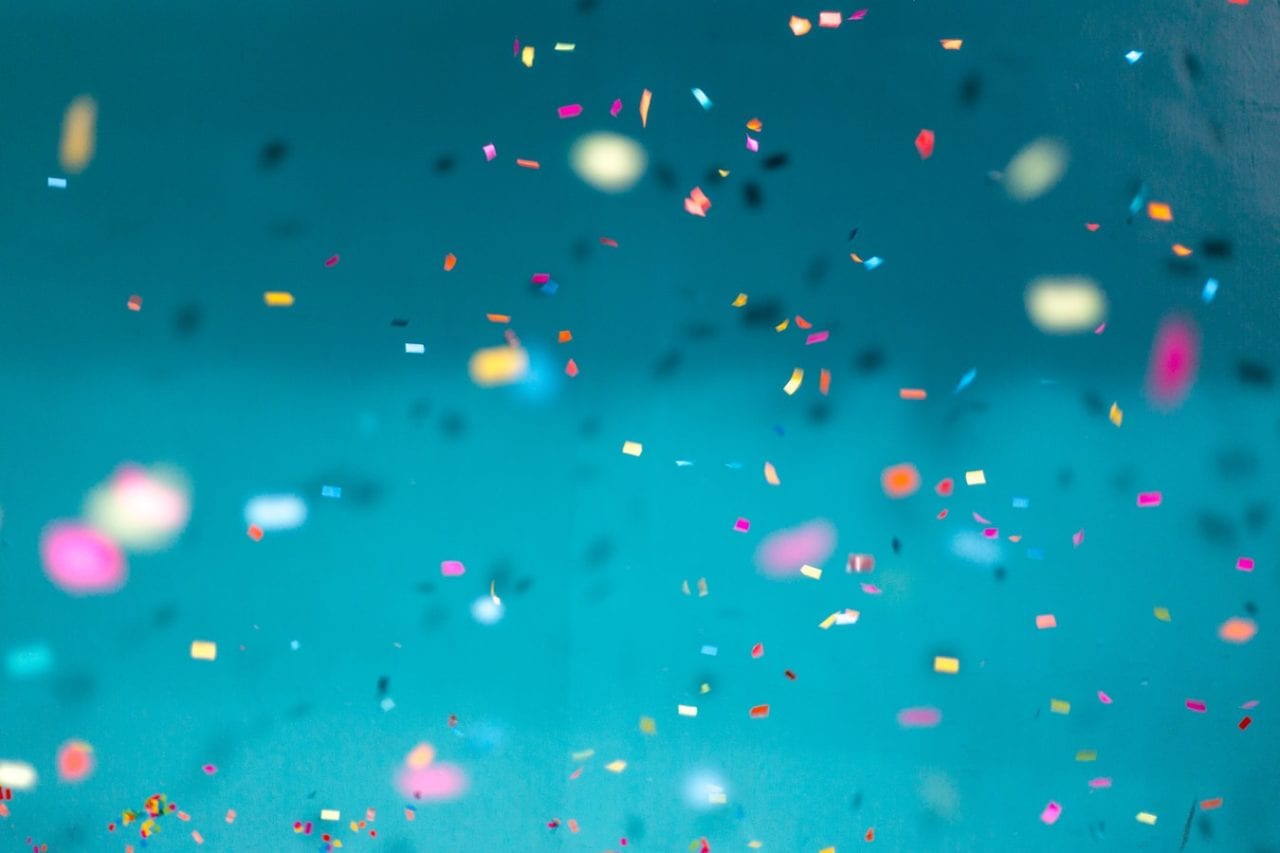 Once upon a time nightlife events consisted of attractive men and women dropping into bars and nightclubs wearing tight t-shirts and armed with samples. But as with every other experiential niche the old reliable tactics don’t cut it anymore. Nightlife programs must engage for more than a night to hit the mark. Four keys to successful nightlife marketing:
It’s immersive. It’s not enough to hang a sign at the back of a popular bar and start handing out samples. Today marketers are taking over selected bars or clubs for an evening or more and putting on private invitation-only parties where everything about the evening revolves around the brand. Case in point: The Drambuie Den has spent the last two years traveling to major cities—like Austin TX; Columbus OH; Denver; Milwaukee; New York City and Portland OR—with its limited-engagement branded lounge. In each city a location was chosen and the space was transformed with the brand bringing in lighting candles pillows plasma TVs and themed signage. From the moment guests walked in the door and checked in ambassadors greeted them personally served cocktails and began telling them the story of the brand’s history. It was a one-on-one interaction with representatives who knew everything about the drinks and the brand. Even the food was imbued with Drambuie. Each item on the menu featured the spirit as an ingredient.

The Den is more than a sampling experience where people go to their neighborhood bar and just happen to drink Drambuie. “The days of babes in bars and here’s the drink are over because you’re not seeing the impact at the consumer level and the consumer isn’t really buying in ” says Mercedita Roxas Murray vp at Alexandria VA-based RedPeg Marketing which handled. “When you create experiences that really are immersive and multisensorial and emotional that is where you start to see the lift.”

It lets consumers take charge. When it comes to how when and where to let loose people definitely have preferences. Going out is not just about meeting someone. It’s about expressing one’s personality and connecting with like-minded people. Hennessy tapped into that passion with its Art of Mixing campaign to promote its V.S. Cognac product. The interactive on-premise promotions put the attendees in charge of the music. Consumers were invited to the private events and when they went to a special Art of Mixing microsite to RSVP they were invited to choose their own music mix for the party by selecting the songs they most wanted to hear. Once there the dj counted down the most requested songs in reverse order. As the songs played the excitement level grew since more and more people were hearing their favorites (Agency: Phase1 Marketing New York City).

In addition to the personalized music mixologists taught guests how to mix different Hennessy drinks and on-site dj instructors showed them how to create their own mixes which they burned to a CD that they could take home. “The key was that consumers were in control ” says James Goll consumer development manager at Moet Hennessey. “Whether it was the cocktails they made the music that the dj played or the CD they took home we created that level of consumer interaction.”It offers once-in-a-lifetime experiences. Offering a small group of people the trip of a lifetime does more than create a handful of adoring customers for life. The word of mouth and media coverage the trip produces creates a long-term aura around your brand as it has for Drambuie. Phase two of the brand’s integrated marketing plan is the Drambuie Pursuit which this year will take 10 teams of four from the U.S. and fly them to Scotland to compete in a series of adventures recreating the route of Bonnie Prince Charlie as he retreated through Scotland evading the British Army after a valiant effort to take back the British throne for the Stuarts in 1745. According to legend a faithful Scotsman gave Prince Charlie the recipe for the elixir that was to become Drambuie after his escape.

The Drambuie Dens promoted the contest with footage of past pursuits (focused mostly on the U.K. market) running on plasma TVs during the events and a virtual experience where guests could sit at one of two stations at the Dens and experience the adventure using virtual-reality goggles.

Guests were pushed online to pursuitof1745.com where they could apply to be one of the 10 teams. The event is taking place this month. “We want the teams to become these great Drambuie ambassadors ” says Valerie Fender brand marketing manager at Bacardi. “After they’ve gone to Scotland and been in this intense environment for a few days the perspective changes. They may have drank Drambuie before but now they’re walking in the footsteps of the guy who invented it.”

To make the most of media coverage four of the teams that participate will include editors from Drambuie’s media partners Men’s Journal Penthouse National Geographic Adventure and Current TV who will compete along with consumers. The brand hopes it will lead to authentic coverage of the event outside of the more standard media impressions.

It offers perks and services. It’s not just drinks that drive the brand experience. Consider offering event attendees other services. Pernod-Ricard recently promoted its aux extraits de plantes d’absinthe (a modern-day version of the original green absinthe) to urbanistas in the hip Williamsburg section of Brooklyn NY by sending four Pernod-branded pedicabs around the neighborhood to transport gallery-goers from popular pick-up spots to their choice of 35 art galleries in the area. The street campaign was part of the brand’s partnership with the Williamsburg Gallery Association which includes Pernod-sponsored bars at Friday night gallery openings. “This consumer is sensitive to mass marketing ” says Karen Quinn senior brand manager for Pernod Ricard. “So we’re trying to provide some value and authenticity that says these drinks and this brand have a place in the artist community.”