Disorder in the House: Meeting Trends for 2017 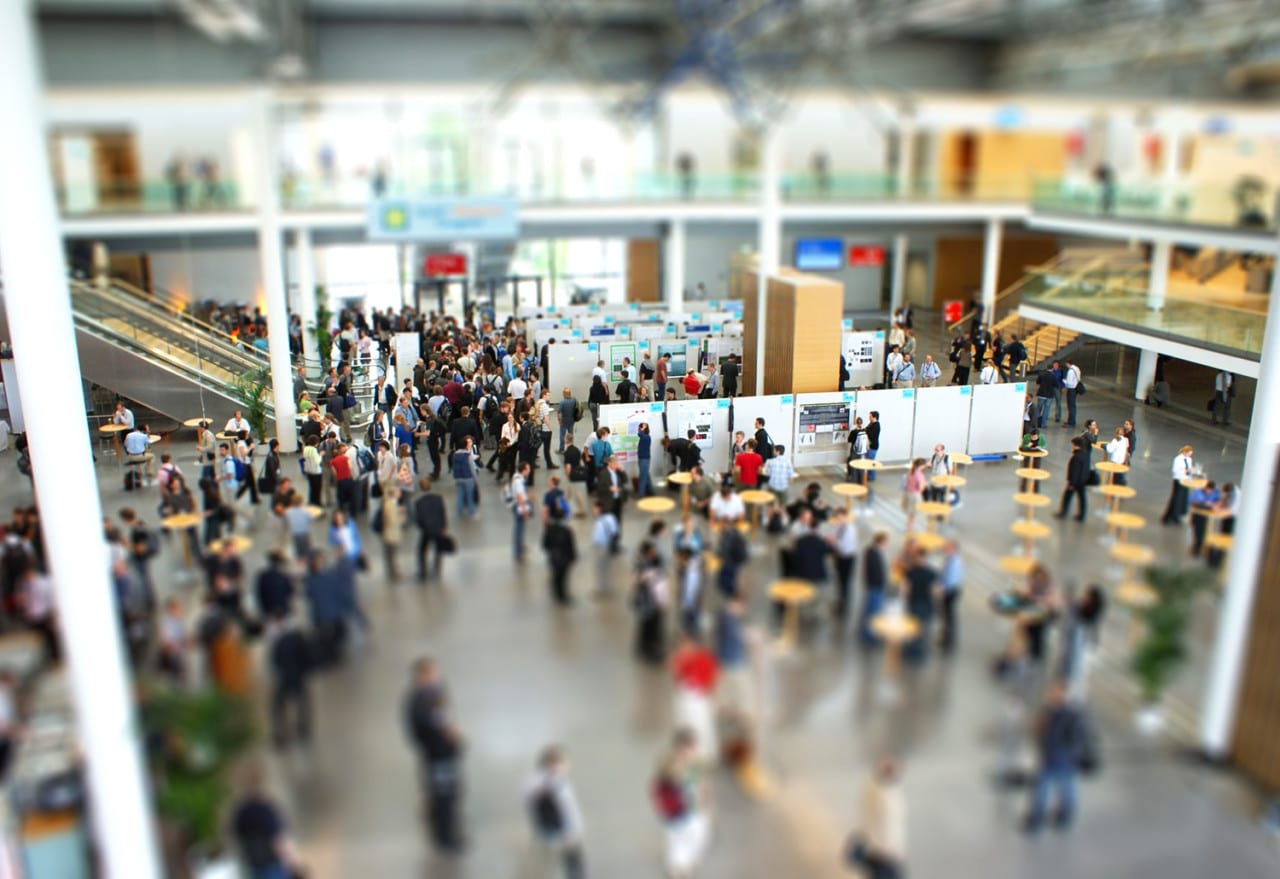 Disorder in the House: Meeting Trends for 2017

Fasten your seatbelts, friends. This year will be full of disruptions for the event marketing industry. At least that’s the message Michael Dominguez, chief sales officer at MGM Resorts International, delivered to attendees in his keynote address at the 5th Annual Pharmaceutical and Medical Meetings Summit, which took place Jan. 31 to Feb. 2 in Philadelphia. The speech, entitled “2017: A Year of Disruption,” touched on changes in meetings formats, the U.S. hotel economy, competition for meeting space and other issues relevant to those planning medical meetings and other conferences.

The full story on the summit will appear in the April print edition of Event Marketer (subscribe here). In the meantime, here’s a rundown of three key takeaways from Dominguez’s address.

There was a time when people attended meetings and conferences to catch up on news and developments in their respective industries. But in 2017 that’s not necessarily the case. “Content is no longer king; context is,” Dominguez told the audience. “I don’t need a meeting for content. I can Google or YouTube anything I need to learn today. I do need the meeting environment, however, for context.”

His comment signals a change for the meeting industry, one in which meeting design should incorporate more time and space for conversation and networking. “I need to be able to talk to my peers and other industry leaders and find out what does it mean to you and how will it make us better either personally or professionally, and that’s a big shift for us,” he says. “It’s always been if I have good content, we’re done.”

The takeaway: Allow more white space in the meeting agenda for networking and casual meet-ups. Your attendees are looking for that in addition to educational sessions.

The U.S. hotel business is on a tear. According to Dominguez, rooms revenue is consistently growing, and growing off all-time records. Furthermore, hotel rooms are running at 65 percent occupancy in the U.S.—an all-time high. Another fun fact: hotel rooms were completely sold out for 77 nights last year, meaning no hotel rooms in the U.S. were available on those nights. Even Dominguez, a top executive at MGM Resorts International with loads of contacts in the business, had to bunk up at LAX one night.

So, this means more challenges than ever when it comes to booking a room block or finding meeting space for upcoming conferences. You may consider a second-tier city, where space is available, but since the airlines have cut 15 percent of their flights to those locations, your attendees may have trouble getting there, and that’s a situation that will continue moving forward, Dominguez says.

The takeaway: Start having conversations with your hotels much earlier. And if you can schedule your event for a Sunday through Wednesday, chances are you’ll get a better deal, since Sundays and Mondays are the slowest days.

From Aug. 2006 to July 2016, the monthly price of coffee and other mild arabicas in U.S. cents per pound rose 53.7 percent; beef during that same period rose nearly 60 percent. So, if you’re looking to squeeze the venue on food prices, you’d better stop and think. Dominguez explained that menus are costed out to achieve a 35 percent margin, which is what the facility needs to run the operation. “If you ask, you are giving up something and getting nothing in return,” he says.

Instead, if you have a $100 per person budget, and are looking for a 10 percent discount, ask the chef to build you a $90 meal. “The chef will build the meal up and save their 35 percent margin, and you will get the quality of food. Everybody wins,” Dominguez says.

The takeaway: As you think about menu options, consider these trends in food options that conference attendees are looking for: healthy options with new ingredients, food inspired by far-away places, pork, which Dominguez says is the “hottest thing out there,” bite-sized snacks and shared plates, and, drumroll please, pasta, which is making a comeback.