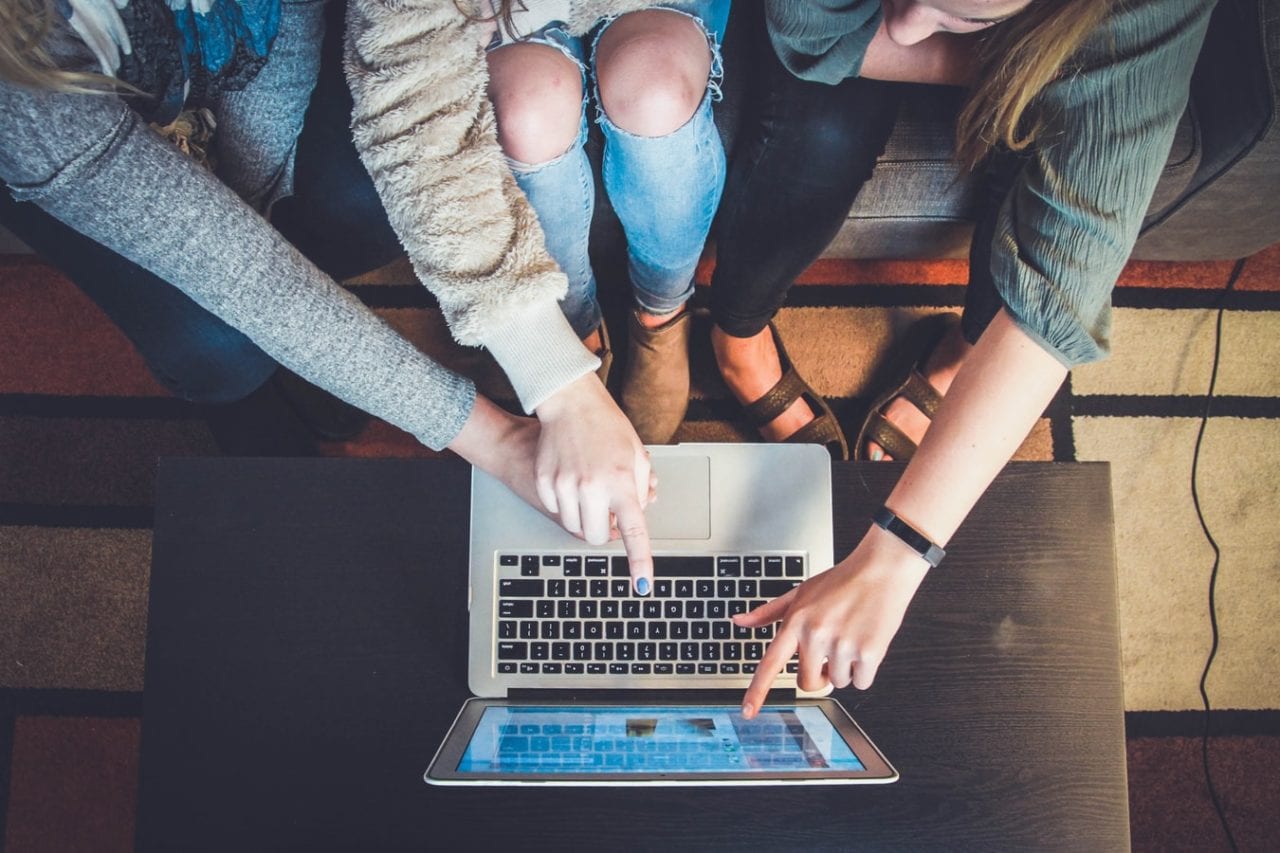 Marketers spend billions of dollars each year marketing to kids—on TV in school even on TV in school—touting toys soft drinks cell phones credit cards you name it. After all who doesn’t want to reach this influential market? A few savvy marketers however have learned that the best way to gain street cred with this desirable demo is not by talking at them but by involving them in experiences that put their creativity to the test whether that entails devising a marketing campaign for a major auto brand designing ketchup packets showing off their digital art skills or creating documentaries. In each case not only do the students get the chance to show off their skills and win a prize the brand reaps a reward as well.

Scion earlier this year tapped into the creativity of teens in Cincinnati Kansas City and Portland OR with its High School Marketing Competition in which the kids produced marketing concepts for the car. Teams advanced through local and regional competitions and in April competed for the top three prizes which included up to $5 000 in supplies for their schools. (Agency: Malbon Brothers Farms New York City.)

But the students weren’t the only winners here. The campaigns devised by the students provided rare psychographic insights. “This is a learning exercise for Scion on the high school mindset in combination with the smaller city lifestyle ” says Jeri Yoshizu sales promotion manager at Scion. “With those findings Scion will be able to strategize and execute from a more targeted point of view. The ideas we receive will give us a better gauge on the market.”

The National Guard which is collaborating with national teen film program Dreaming Tree Films Chicago also stands to benefit from the youth perspective on its organization. Julie Muir national advertising manager at the strength maintenance division of the Army National Guard explains: “As the teen filmmakers create their documentaries they invariably ask—and get answers to—questions about the Guard that their peers are also likely to have. The perspective that these young and talented filmmakers have is valuable to the National Guard when it comes to communicating with other young people about what service in the Guard is like.”
In October 20 young filmmakers converged on Iowa where they filmed the rescue and rehab efforts of four Guardsmen as they struggled to support communities ravaged by severe flooding. For four days the students shot a 30-minute documentary that will premiere in March at AFI Film Fest in Dallas.

Besides acquiring some fresh footage of its organization at work the National Guard got to rub shoulders with its target 17- to 22-year-old demo in a non-commercial non-recruiting environment. Some of the documentaries will be repurposed into direct mail pieces that will ring with the authenticity of teens speaking to teens which is just how any self-respecting teen prefers to be spoken to right?

Ditto for Heinz which puts the squeeze on students from grades one through 12 to create artwork for more than 200 million limited-edition single-serve ketchup packets in a Ketchup Creativity Contest. Now in its third year the contest attracts tens of thousands of colorful entries. A judges panel which this year includes pop artist Burton Morris will select three finalists for each grade. Also new this year: consumers will vote online to choose grand prizewinners one per grade at ketchupcreativity.com. Student winners will receive a $1 000 cash prize; the winning schools will get $1 000 for art supplies $1 000 worth of Heinz Ketchup and a framed poster of the winner’s artwork.

But besides a great p.r. coup and lots of warm fuzzies from teachers school food service directors and administrators the contest strengthens Heinz’s relationship with a new generation of ketchup squeezers. “Students are also consumers ultimately ” says Laura Reiser associate brand manager at Heinz. “We also do programs to strengthen our relationship with them. It’s a great opportunity to allow us to continue to engage with our consumers.”

Hewlett-Packard’s “Engine Room” last fall achieved the same result with a slightly older and more technically savvy demo. “Engine Room” was a short-form reality series that aired on MTV and online in which four teams of digital artists working on HP computers and other HP hardware competed on various digital projects to win $400 000 the opportunity to program content for MTV’s 44-foot HD screen in Times Square and other prizes. Viewers could try out some of the techniques at home on their personal computers.

The computer company in its third year of programs in partnership with MTV last fall also engaged young designers in a worldwide competition to design the next HP Artist Edition Notebook PC. Artists from 94 countries submitted nearly 17 000 designs. More than 62 000 votes were received from 159 countries making this program one of HP’s most successful user-generated contests to date.

“This begins to shift that brand perception that HP is just a business machine ” says Tracey Trachta director-strategic marketing initiatives for PCs at HP. “It’s actually a creativity enabler. And it also connects with an audience that we know is influential today. They’re influencing the buying decisions of their parents and younger siblings and they are moving into the workforce soon and they will take those brand perceptions with them. They are very strategic to us.”