Why Brands are Falling in Love with the Maker Movement 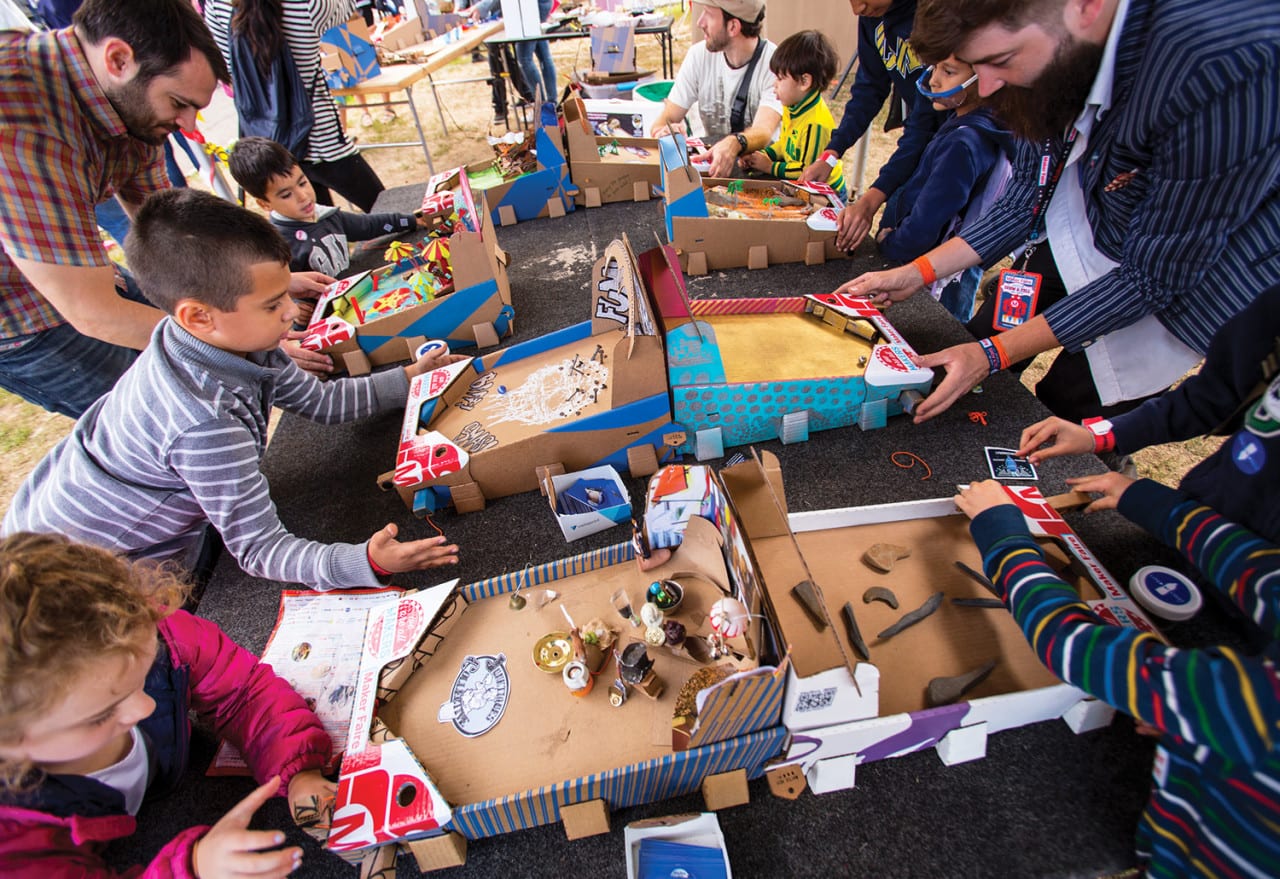 Why Brands are Falling in Love with the Maker Movement

With the mass-market release of 3D printers, drones and other tools that are transforming consumers into engineers, manufacturers and pilots, the Maker Movement, some experts say, could also become a catalyst for a new era in our economy. But beyond the economic implications, maker culture is also an influential platform for brand engagement.

Maker culture is difficult to categorize, and that is exactly what makes it so appealing to forward-thinking sponsors of Maker Faire, specifically. Among them, Intel (a presenting sponsor), Disney, PepsiCo’s F!ZZ concept, Google, Microsoft and ITA. While Maker Faire’s audience of tech enthusiasts, crafters, educators, tinkerers, hobbyists, engineers, science clubs, authors and artists is broad (and global), it is plenty hyper-local thanks to its licensed mini faires. There’s flexibility and opportunity for brands that leverage it. 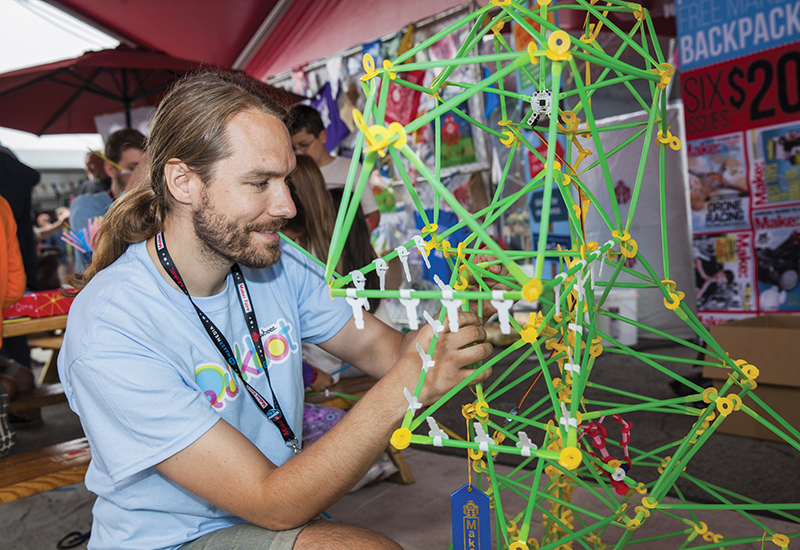 DIY enthusiasts of all ages are welcome at Maker Faire, where the only requirement for brands and attendees is to “create, craft, dream and do.”

“I think with most trade shows and events you know what to expect—the audience, the setups, you know what your booth is supposed to look like and what you’re supposed to do,” says Sherry Huss, co-creator of Maker Faire and head of events at Maker Media and its MAKE magazine. “With Maker Faire, there are no rules, and your success is only parallel to how much you’re willing to create, craft, dream and do something differently.”

Brands at Maker Faires co-create with consumers and seek input from them. Like Toyota, which at Maker Faire Bay Area in 2014 quietly collected maker-generated ideas and data to create a concept car. At World Maker Faire New York the next year, the brand revealed it for makers to inspect. It’s representative of the “more sophisticated” relationship Huss sees growing between brands and their audiences. 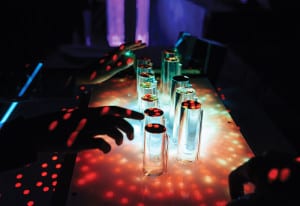 “We were watching the maker movement, and it became clear to us that this was right in our wheelhouse, this whole notion of literacy—from tech literacy, to book literacy, to hobbies and old world skills,” says Kathleen Campisano, vp of Toys & Games at Barnes & Noble. “The thought process was, how might we bring all of this energy together and give makers a platform to engage in the local community via our stores?”

The Mini Maker Faires also helped Barnes & Noble engage internally, rallying store managers nationwide and giving them the tools (and autonomy) to organize and program their faires—which is in step with what maker culture is all about.

Huss’s team works closely with sponsors to make sure they’re honoring the maker community. There aren’t many rules when it comes to their sponsorship program—there’s no exclusive “official” this or that. Maker Faire is all about inclusive engagement, even on the sponsorship level.

“There’s this level of optimism everywhere at Maker Faire and I think that’s a way for savvy companies to not only engage consumers with their brands but also engage their internal staff on a different level and get them to think outside the box, be more creative and look at non-traditional ways to do their jobs,” Huss says. 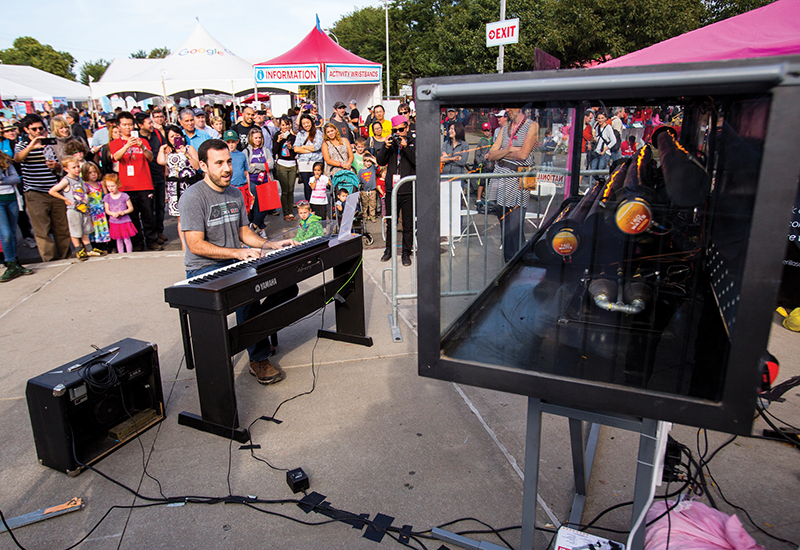 • Brands Take on the World Maker Faire in New York

This story appeared in the May 2016 issue