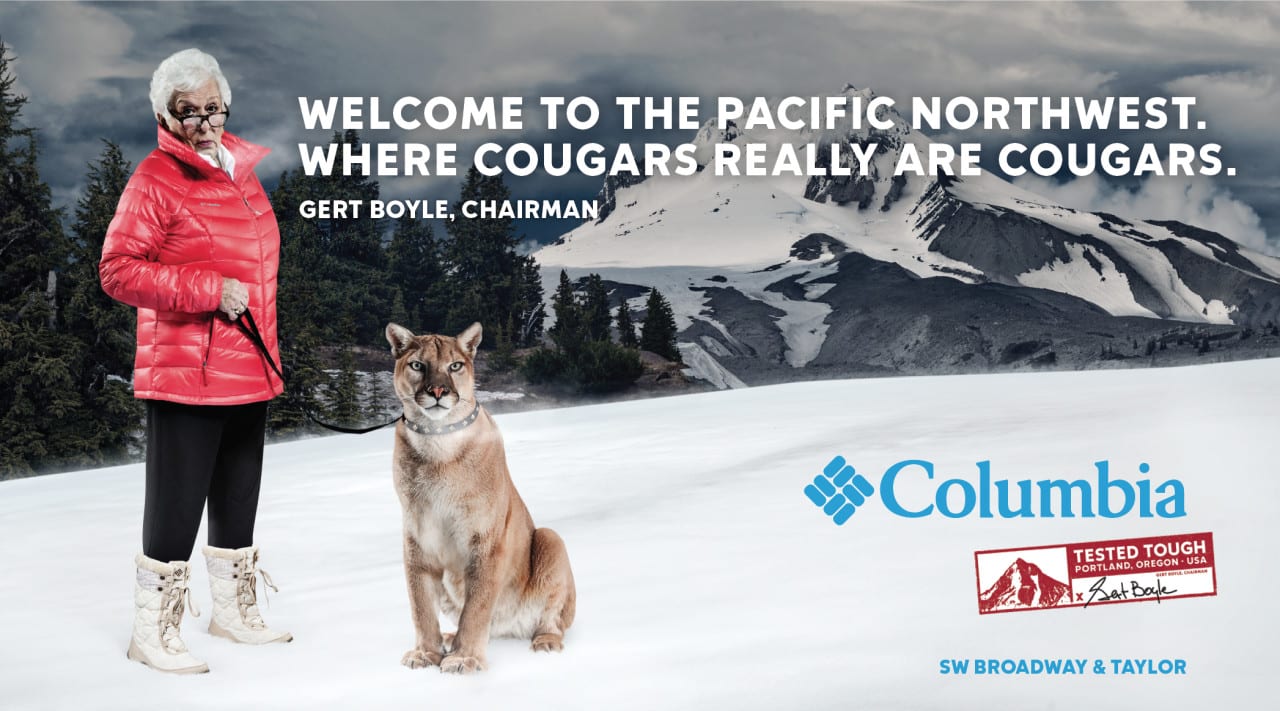 Columbia Sportswear on Oct. 7 brought the company’s Pacific Northwest heritage to life at a press event on New York City’s Lower West Side that showcased its latest technical product and a Tested Tough brand platform that launched two days later in 63 markets. The campaign, at a reported $50 million, is the company’s largest to date.

The event also introduced two Directors of Toughness who will test Columbia products in extreme conditions over the next six months and record their experiences as a live extension of the campaign. Company employees wearing Columbia gear and participating in various outdoor activities will create content for a video series for the brand’s social channels. The campaign also includes TV spots and a partnership with Outside magazine.

“Our goal tonight is to have the press touch our products and experience our marketing message and overall campaign and visually see how Tested Tough comes to life,” Stuart Redsun, cmo at Columbia Sportswear, told Event Marketer.

In addition to scenes depicting the evergreens and snow-covered mountains of Oregon, the event demonstrated the brand’s OUT/DRY Extreme technology story by placing the two Directors of Toughness in glass shower stalls wearing jackets that shed the rain spilling down on them. Additional stations depicted Columbia’s Titanium outerwear, footwear and trail gear. Attendees also shared photos from a ski-inspired GIF photo experience.

The Directors of Toughness, chosen from a field of 3,000 applicants for their mental strength and storytelling capabilities, will put the product to the test in what Redsun described as the “coldest, wettest, hottest places we could find, and [they’ll] bring our message to life in a real way because they have to survive in those elements.” Their travels launched with an appearance on the Oct. 12 episode of “Jimmy Kimmel Live.”