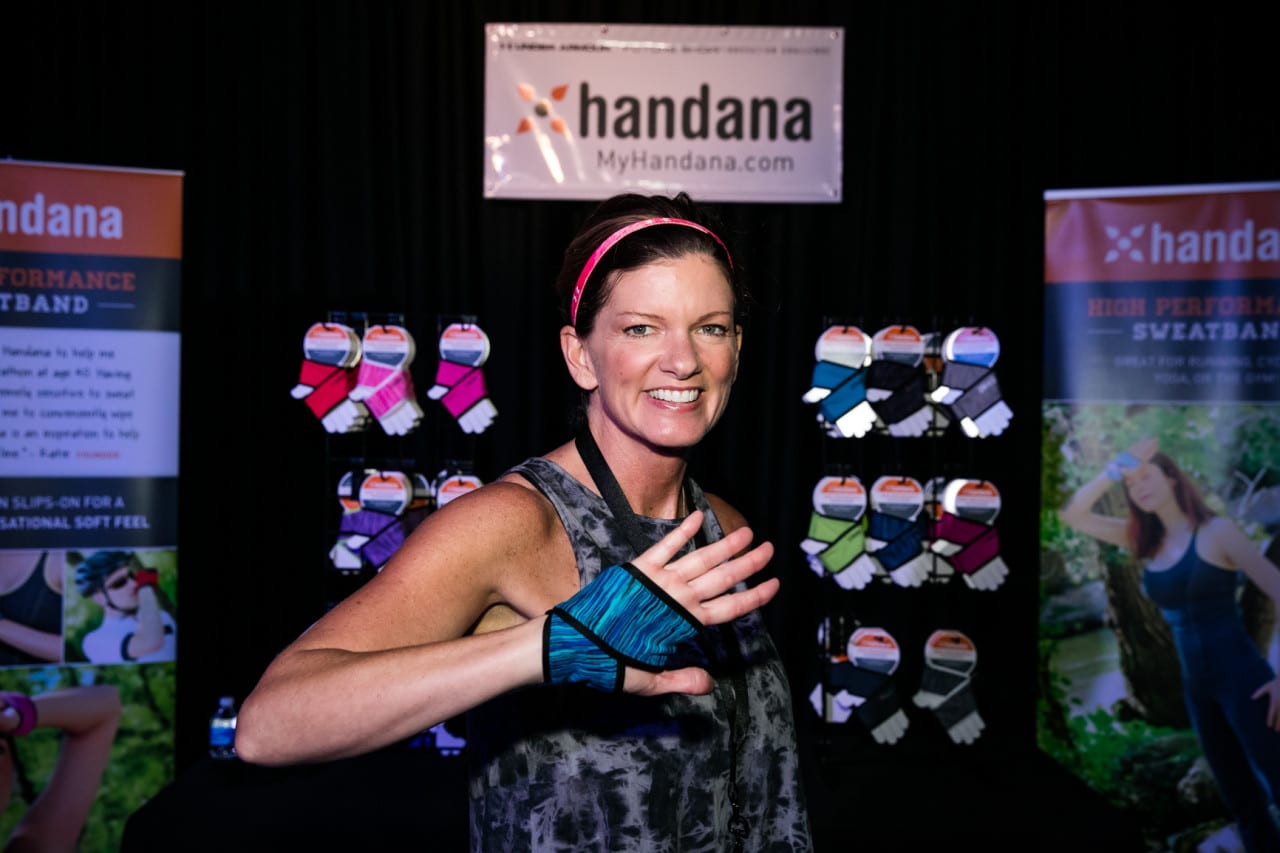 An open innovation concept like Under Armour’s Future Show isn’t for every company. The annual event, held over two days each October at the athletic apparel and footwear giant’s headquarters in Baltimore, MD, pits entrepreneurs and inventors in a competition to be selected to have their product join the Under Armour supply chain. The show is a wild ride for those that participate, but also serves as a source of inspiration for employees that ties right back to the entrepreneurial roots of the company, which was founded on a revolutionary t-shirt created by Kevin Plank while playing Division 1 football at the University of Maryland. In the competitive world of athletic and sporting goods, the stream of new ideas it generates keeps Under Armour on the leading edge.

Here’s a look at three lessons from this unique internal innovation event and how it succeeds despite the risks. Stay tuned for more in-depth analysis in the April edition of Event Marketer:

Under Armour receives 5,000 to 6,000 submissions each year from entrepreneurs and inventors all around the world, and the company responds to each one. “I view it as a touch point with the customer, where hopefully somebody feels like, ‘Wow, I didn’t think someone like Under Armour would listen to somebody like me,’” says Kevin Culley, senior director, innovation partnerships at Under Armour. “Then they get a response. It might not be the one they are looking for, but it is a response nonetheless.”

The top 10 to 14 entrepreneurs get a personal invitation to show off their product and the red-carpet treatment at Future Show.

One of the best parts of Future Show is a mini trade exhibit for Under Armour employees where the entrepreneurs get to strut their stuff. “Anyone from the company can come through and participate and be inspired by these things that are so different from what they do on a daily basis. They may be from accounting or legal, and it is an incredible day when they get to step out of their comfort zone and participate in a product process,” Culley says. They also get to vote for the best idea.

Under Armour rewards the Future Show winner with a cash prize but the real reward  is the chance to work with the company. “Win, lose or draw, they all get validation, which is what every entrepreneur wants. And 100 percent of them leave knowing the answer.”