Heineken Expands The House At The US Open – Event Marketer 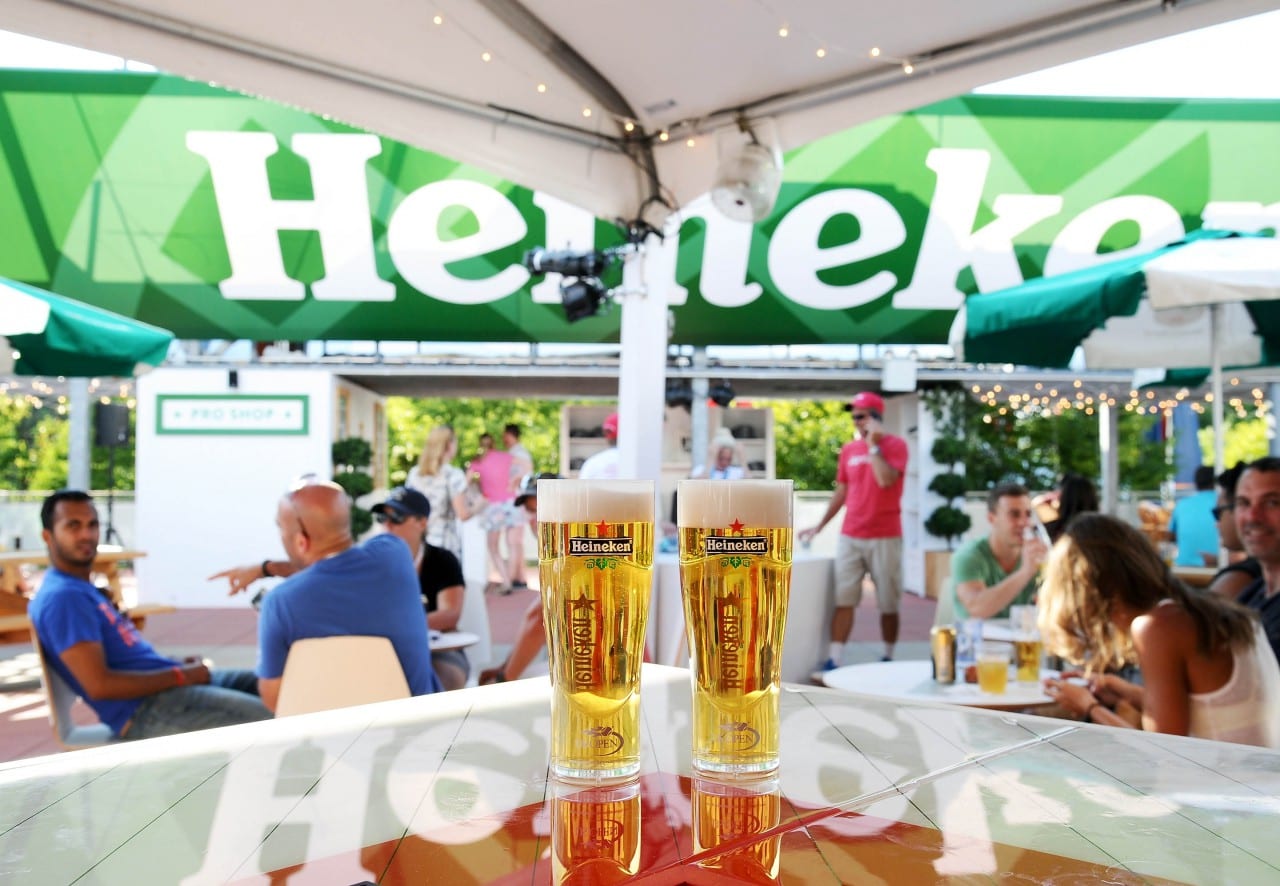 Heineken Expands The House At The US Open

Marking its 23rd year as sponsor of the US Open, Heineken brought an expanded Heineken House to the USTA Billie Jean King National Tennis Center in Flushing, NY, Aug. 25 to Sept. 8, offering live screenings of the biggest matches, entertainment, sandwiches and ice-cold beer in an open-air deck above the food village. 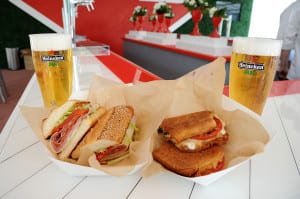 The brand partnered with Chef Mario Carbone of the New York City restaurant Parm on two sandwiches created exclusively for Heineken House—the Zesty Italian Combo and The Godfather (pressed garlic bread, mozzarella and tomato). After filling up, tennis fans could take part in the “Legend Setter” challenge, an interactive competition featuring off-the-court challenges. These ranged from tallest tower of tennis balls stacked in 30 seconds to balancing a tennis ball on the forehead. Each day, videos of top records set were posted at recordsetter.com, where fans could then try to top the records on-site to win tickets to the championship matches.

The “Heineken Perfect Pour” competition judged by local bartenders returned this year. Fans could also play a round of cornhole, snap a photo in a GIF-enabled photo booth or buy merchandise from the Heineken Pro Shop. In addition, Heineken generated buzz in the days leading up to the US Open with a stunt in Union Square (one of New York’s busiest thoroughfares). The experiment was a take on the tennis tradition of umpires “shushing” stadium crowds. Brave consumers were tasked with climbing up on an umpire stand to silence the crowds via a microphone and loudspeaker hook-up in order to win tickets.

“Food has become so much more important in people’s lives, from farm to table to consumers just looking for something new,” says Pattie Falch, brand director, Heineken sponsorships and activation marketing. “We try to bring in those other elements that our Man of the World and our consumer 21- to 34-years-old is looking for in addition to the event that they’re at, and good food just enhances it.”

WATCH—Heineken Challenge: How Hard Is It To ‘Shush’ New Yorkers?