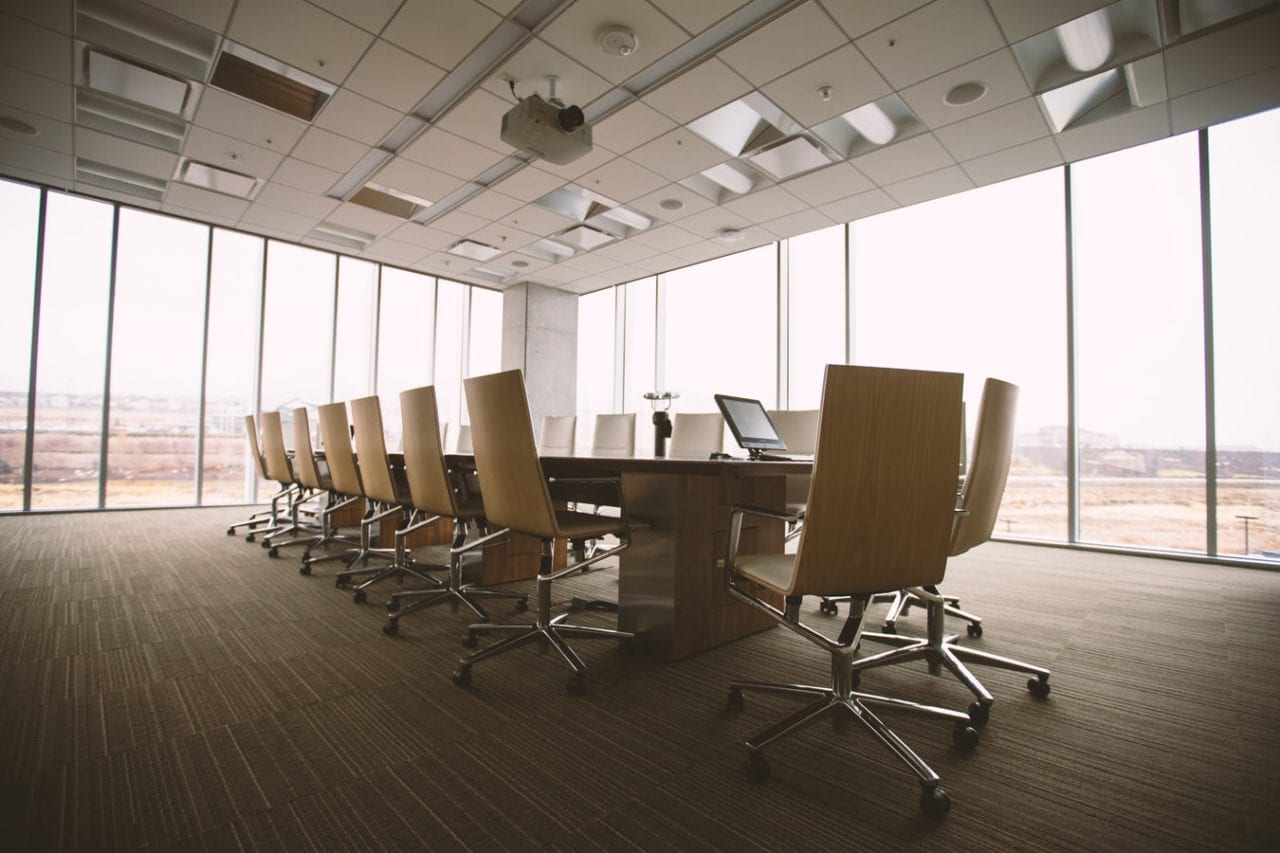 AFTER YEARS OF OPERATING as a holding company building products manufacturer Ply Gem made a dramatic shift. Seven businesses which had operated separately in the past would now come together as a single operating company. And all seven would share a single exhibit at the International Builder’s Show 2008. At IBS Ply Gem united as three product groups under a corporate umbrella. The result was a unified brand image strong messaging and cross-selling that enhanced Ply Gem’s overall bottom line (agency: MG Design Pleasant Praire WI).

“Everyone understood that they had to do what was best for the overall brand ” says Keith Pigues senior vp and cmo at Ply Gem. He makes it sounds easy but in actuality it involves a great deal of discussion collaboration and negotiation. Here are five tips that helped Ply Gem and several other big brands put together a multi-divisional exhibit presence that works.

FOCUS ON THE GOAL. By reiterating the overall goal often—and assessing all potential choices in relation to that goal—companies stand a better chance of obtaining the desired outcome. In Ply Gem’s case the goal was to create one Ply Gem. “Everyone had a voice but their voices were subservient to the overall goal ” says Pigues.

WORK WITH THE INDIVIDUALS. In the end creating a successful program comes down to planning and listening. “Everyone has to feel their needs are being met ” says Dave Kent global marketing communications and traffic manager at medical equipment supplier Medrad.

Kent’s process is to listen to what people say then come back with alternatives. No one can feel that they are getting the short end of the stick. A key facet of this is to avoid taking a defensive posture. “You can’t succeed if you put up a front of being negative. It’s a hard task but you have to make sure that no one’s feelings are excluded ” he says.

ACHIEVE CONSENSUS EARLY. The first step in creating a multi-divisional exhibit for Armstrong Worldwide Industries was to have each group create its own creative brief including objectives strategy and key messages. Then the groups came together discussed the briefs and melded them into a common theme and a unified brief that went to upper management. “A single brief that everyone has agreed on is a big up-front buy-in ” says Emil Mellow visual merchandising and trade show director for Armstrong World Industries.

Mellow says it is important to the process that everyone be in agreement at this stage. “If there is disagreement we don’t move until it’s worked out. And we have the managers sign off on it ” he says.

DO YOUR HOMEWORK OFFLINE. Armstrong uses offline conversations to keep the process moving preferring to use private conversations rather than the general meetings to make his points. “Don’t blindside people with a new idea in the meeting. Ask them what they think beforehand ” says Mellow. This gives them the chance to respond with their concerns and you the opportunity to resolve any possible conflicts or shortcomings to achieve this team member’s buy-in.

A benefit to this approach is that if the product manager resists later you can come back and remind him that he previously agreed. “It helps keep the focus ” says Mellow.

CONTINUE UNTIL ITS RIGHT. Kent says that in some ways the challenges of bringing everyone to consensus are opportunities. “Part of the creative challenge is to take a situation where it looks like there is no solution and find one. There is always some way to work things out.”