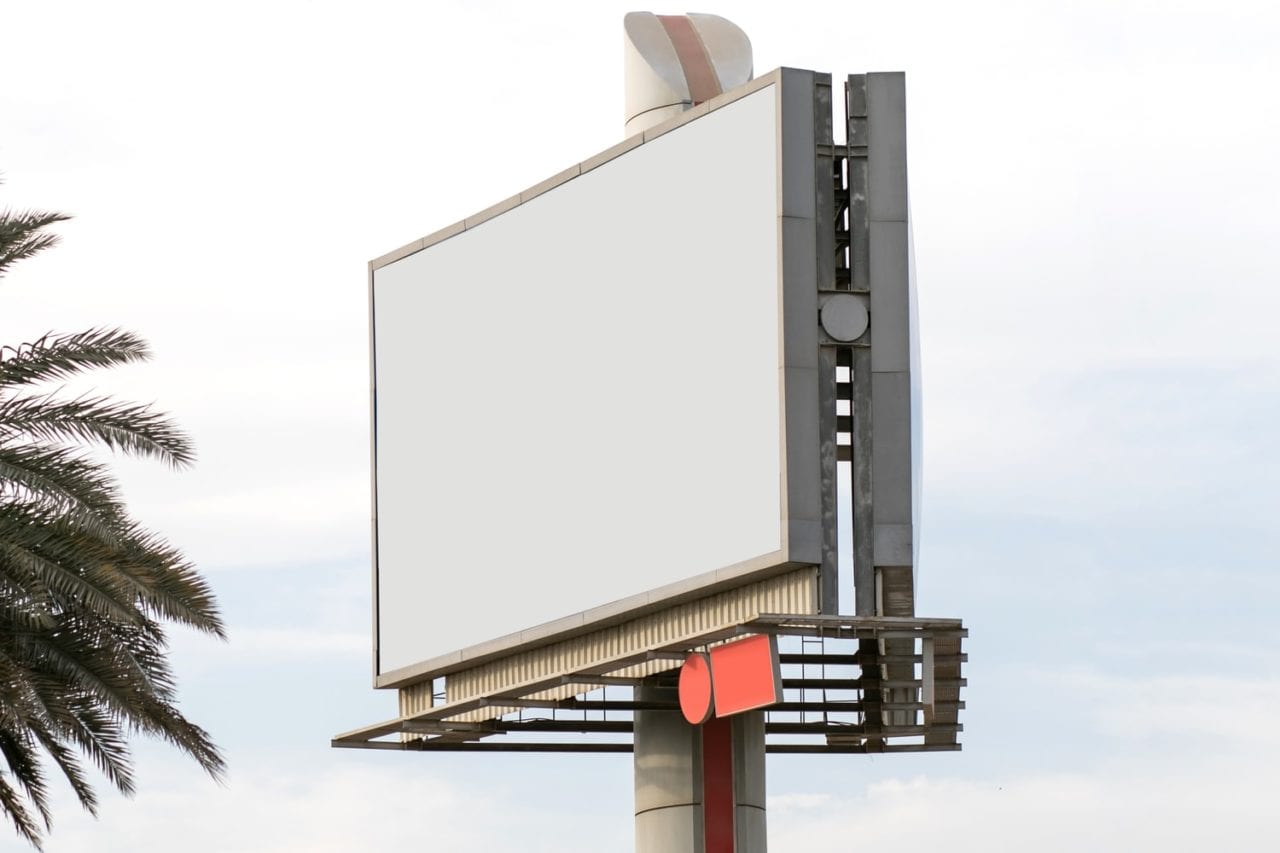 Some companies only pay lip service to event marketing seeing it more as an add-on than a key part of the marketing strategy. Others see it as a tool to be used sparingly because they don’t know how to measure the ROI. Then there’s Bliss. The spa brand (owned by the Starwood Hotels chain which also owns the W Hotels brand) dedicates about 25 percent of its entire marketing budget (including sampling) to you guessed it experiential marketing.

Since its founding in 1996 Bliss has staged dozens of stunts and guerrilla marketing campaigns. In fact the brand has dedicated a line item in its annual budgets to guerrilla marketing efforts. The money goes mostly to new product and location launches and efforts to boost sales of existing products in lagging markets. It almost never does discounts reserving energy (and capital) for running quality campaigns. But not all that much capital they say.

“The biggest chunk of the budget goes toward product samples for experiential campaigns and in-retail promotions ” says Kerry O’Day marketing director at Bliss. “But we spend no more than $20 000 to $30 000 per campaign. This strategy started because of cost really. When you have to stretch the funds as far as possible all the time you are freed to be creative and leverage the assets you already have.”

O’Day says the culture at Bliss is about collaboration—no one is exempt from having the next cute funny or cheeky idea for a stunt. “We say ‘think smart and have fun ’” she says. So ideas frequently come from outside the marketing and p.r. department though Bliss does design and build all its initiatives in-house.

The most recent stunt was in Bliss’s home market New York City to boost awareness of its Brazilian waxing services. The idea came from a typo in the budget which listed “guerrilla” as “gorilla” marketing. The brand loved the accidental idea and ran with it sending models in gorilla suits out into the streets offering rare Bliss coupons and specials at the spas and reminding women that it’s a ahem “jungle down there.” Staffers promoted the company’s philosophy that waxing isn’t an onerous task but a pleasant indulgence and a day at the spa doesn’t have to be about snooty self-absorbed folks it can be about free brownies and fun and relaxation. And gorilla suits.

“Our main goal was to drive Brazilian body waxes and attract new customers while engaging with existing customers ” says O’Day. “The initial response seems to be good with waxing sales up 19 percent as compared with the same period last year.”

In January Bliss bid “Farewell to Bush” to draw in some media attention for waxing (the brand’s core offering) around the inauguration of President Obama. Last autumn Bliss hosted an “Eau-lection” wherein the brand invited customers to choose the scent for its new line of products. At Sephora and W Hotel locations three contender samples were set out and consumers (mostly but not all women) voted to eventually choose a blood orange and white pepper scent for the new line which launched before the new year. Other contests include a competition between local bakeries whenever the brand opens in a new market letting prospective consumers choose which brownie is the best choice for Bliss to give away in lieu of carrot sticks at the spa. (Yeah that’s right they give away brownies. Didn’t we mention that? Oh well more for us.)

As is usual a lot of the equity gained from these stunts and guerrilla tactics comes in the form of media attention (read: free advertising). And it’s working. Bliss has been seen in endemic magazines like Allure Glamour and Lucky of course but the brand has also attracted the attention of Time Men’s Health (you read that right) and now the plum EM.

“The nice thing about grass roots initiatives is that they are relevant to the press ” O’Day says. “If they like the story we can stretch our dollars as far as they will go.”  em