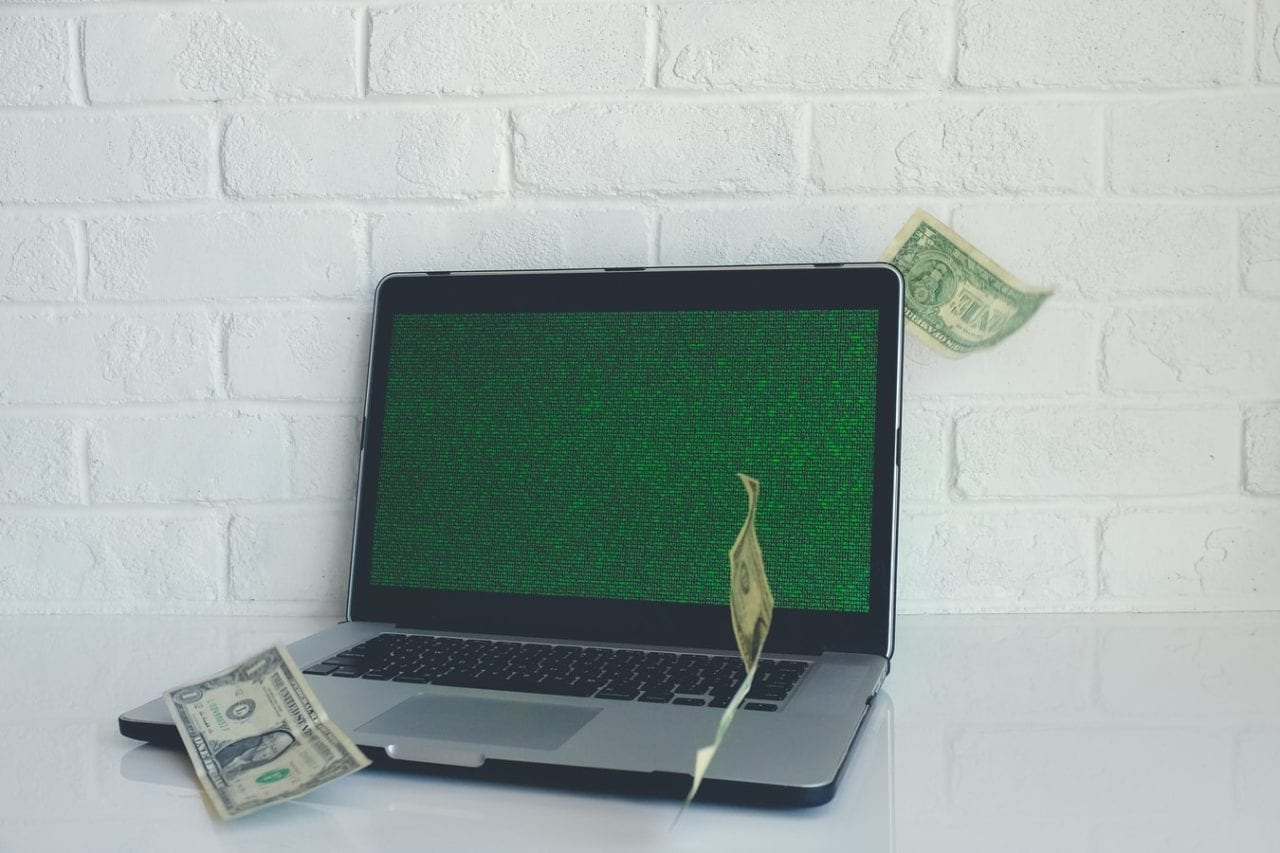 With GM pulling out of the Olympic Games are long-term sports sponsorships dead? The consensus among top brands is no.

General Motors’ announcement in August that it was pulling the plug on its estimated $1 billion 10-year Olympic sponsorship after the 2008 Games apparently has not had a ripple effect throughout the world of high-end sports sponsors and their partners. For the most part sponsors such as Visa and Reebok continue to see the value of long-term arrangements with properties such as the USOC FIFA the NFL and NASCAR.

“We are in the market every day measuring the effectiveness of the Olympics ” says Michael Lynch senior vp-sponsorships and events at Visa a 20-year Olympic sponsor. “I don’t believe the age of long-term multiyear deals is gone as long as you can demonstrate returns on that investment year in and year out and as you build equity with those properties.”

Uli Becker cmo of Reebok concurs. “It can take you 10 to 15 years to really associate your brand with a property ” he says. “If it’s the right symbol [for your brand] you want to tie it up because the length of the relationship is going to pay off over time. It doesn’t make sense to move on after two or three years. You just have to pick the right [properties] and go for it and make them special.”

GM obviously disagrees. Now the world’s second-largest automaker it signed the current Games deal back in 1997 but has found the sponsorship too large to leverage against any one of its eight brands and the 17-day timeframe too short to leverage them all. Looking to become more flexible and better differentiate its brands the automaker is aligning Pontiac with the NCAA Chevrolet with MLB and NASCAR and Buick with the PGA.

“We still place a high value on sports sponsorships and we still have a smaller relationship with the Olympic movement and with the USOC ” says GM spokesperson Ryndee Carney. Chevrolet sponsors the U.S. Snowboarding Team and GM of Canada sponsors the Vancouver organizing committee: GM will be the official vehicle partner of the 2010 Winter Games in Vancouver and the summer games in London in 2012.

Despite GM’s change in strategy other sponsors are not necessarily looking to shorter-term deals says Matthew Pace chairman of the sports business practice at law firm Duval & Stachenfeld New York City. “Overall generally it is better to have a longer-term platform because you can build a more consistent and longer lasting marketing message once you have that property ” Pace says.

After all he reminds us the whole point of sports marketing is to borrow third-party equity or tie into somebody else’s passion points. “To try to do that in a very short term seems in some ways disingenuous ” he adds.

Long-term arrangements also make sense because of the learning curve involved says sports marketing consultant Meltem Tekeli. “Companies have to learn how to leverage the sponsorship so it becomes embedded into the corporation ” she says.

Broad global sponsorships such as the Olympics also need to have a local component she adds. “It’s all about creating connections and affinities with the people you are trying to reach. You have to make it relevant to the individual.”

Which is exactly what Visa has gained from its Olympic involvement. After the Olympic games in Athens and Torino consumers rated Visa No. 1 in terms of sponsorship awareness. “The fact that Visa comes first to mind and that consumers believe Visa is doing more to support the Olympic movement than any other company improves their perception of us as a brand and they are claiming they are using their Visa cards more often as a result ” Lynch says. “You just don’t want to give up that equity and you want to continue to build that equity over time.”