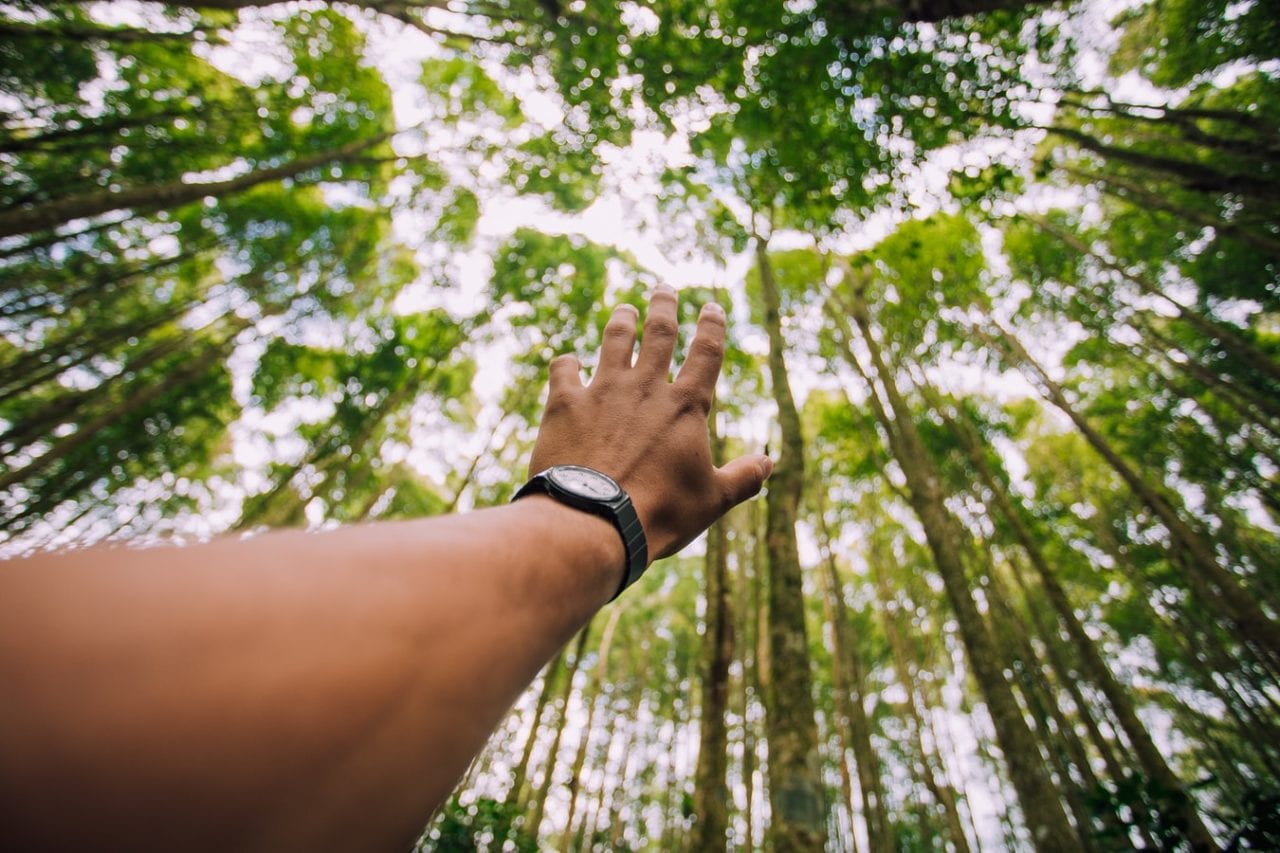 EVENT MARKETERS have heard all the myths. Events can’t generate the revenue needed to cover their costs. Events are just for brand building maybe product launches—output investments that don’t contribute much to the bottom line. But what if one of the toughest money making models—nonprofits—could find significant fundraising success in the form of an event program? Nonprofits base their reputation on keeping overhead percentages as low as possible so if they can find success through events who can’t?

World Vision’s story of event marketing success is an inspiration to any charitable group or corporation participating in a corporate responsibility initiative (CRI) considering adding events into the promotional mix. World Vision a charitable organization working in 100 countries to help families escape poverty last year launched the Step Into Africa tour. The traveling exhibit takes visitors on a tour of Africa through the eyes of four children whose lives have been affected by HIV/AIDS. The production values are immense with full African villages recreated and an audio track featuring voice actors that immerses visitors in the children’s stories. It’s an experience so compelling it has done more than just change the way those who visit think about the AIDS crisis in Africa. It’s transformed the way World Vision looks at event marketing.

“What we’ve done here is show that done correctly with the right integrated call to action events can be a value proposition that can raise support and raise funds ” says Michael Yoder director-experiential engagement donor engagement at World Vision.

In just the first half of its 80-city tour the program has led to 10 000 child sponsorships. (Visitors to the exhibit are encouraged to sponsor a child for $35 per month.) The first year value—and the sponsors usually stay on for several years—is $420 per sponsorship or $4.2 million. “We’re talking multiple millions of dollars in first year revenue alone ” says Yoder.

“And then there are the media impressions and the brand building and the new supporters that we have. Because it’s not just that we sent them a direct mail package or they watched a TV special. They’ve had a real and concrete experience with us.” So how did World Vision turn the wild idea to create a traveling museum into a highly profitable fund-raising venture? Read on.

HOW IT STARTED
After spending a lot of time promoting its child sponsorship program through videos and guest speakers from Africa Yoder and his World Vision colleagues decided it was time to take things a step further. During a brainstorming session World Vision decided it wanted to bring something experiential to life. “We thought of things that impacted us like the Holocaust museum in Washington D.C. ” says Yoder. “Seeing scenes of the Warsaw Ghetto. Experiencing what it’s like to be in a gas chamber. You are given an identity before you go in a card of someone who really lived through it. And you find out in the end whether they lived or died. So that was the basis for our idea. We thought we could give people the identity of a child in Africa and help them walk a mile in his or her shoes and help them deeply identify with the child.”
So World Vision’s creative scriptwriters got to work putting together an experience. “They’re used to working with these stories but not in this way ” says Yoder. “They’re used to making great videos and magazines. But we challenged them and they came up with a beautiful theater-of-the-mind script. We worked with a sound company and some wonderful voice actors to create a really rich sound environment along with a realistic setting.”

The test run—which included a stop at Grand Central Terminal—was so successful World Vision decided it made sense to expand the experience.

Enter agency The Brand Experience New York City which took the tour up a notch by creating something that could be taken national. The biggest improvement was logistics: The test tour took three days to set up and break down. The new and improved exhibit could be set up and broken down in six to eight hours.

The exhibit is literally made from the very shipping boxes it travels in with each vignette set up right inside. Once unpacked each “box” looks like an African hut or a rain forest or another area that coincides with the important moments in the children’s lives.

Attendees walk through the vignettes with headphones linked into an iPod. As they go through the narrators discuss how AIDS is affecting the people of Africa. How it is affecting their lives. How it’s devastated the continent. They then walk through one of four life lanes in which they are immersed in the life of a child as their story is told in the first person through the headphones. Each life lane culminates in the moment where that child has to go to an AIDS clinic and be tested. Visitors sit and wait as though they are the child as he or she waits to get the results. The visitors put out their hand and get stamped either positive or negative. Two of the actual children profiled did contract AIDS and two didn’t.

Then visitors walk into a chapel filled with black and white photos of real people with red crosses through those who have succumbed to AIDS and are asked to write a note card and attach it to a prayer wall.

KEYS TO SUCCESS
No doubt the experience is powerful but does that necessarily translate into additional child sponsorships? For World Vision it has and Cal Zarin director-marketing services at The Brand Experience says that’s because the charity followed a few simple rules.

First it found partners willing to contribute venues and volunteers to the effort almost completely erasing two huge line items from the budget. World Vision partnered with Willow Creek Church Association which surveyed its members and identified churches interested in hosting the exhibition. This meant no venue costs. Colleges or corporate sponsors can also make great partners willing to donate venue space in order to accommodate a charitable experience.

Secondly World Vision drew on volunteers to man the exhibit. Only four full-time staffers travel with the exhibit two from The Brand Experience and two World Vision employees.

But the most important key to the success of Step Into Africa is that it had a clear call to action. The child sponsorship program is a specific and tangible way for visitors to donate to World Vision. It doesn’t just ask them for a random dollar amount it allows them to get involved in a way that is more concrete than just writing a check. “One of the main things nonprofits don’t do is think through how to capture that person while they have them ” says Zarin. “You’ve got a person who’s just been impacted by your cause. What exactly are you going to ask of them? If you ask them for a dollar or $300 they’re going to give closer to a dollar. But if you ask for something tangible and make it very easy for them to engage they’re more likely to participate in a way that allows you to recoup some of the big investment up front. World Vision’s child sponsor program is very tangible.”

NEXT STEPS
The Step Into Africa program is being celebrated throughout the World Vision community and has turned its senior leadership into believers in event marketing says Yoder.

“So now the question is what are we going to do in 2009? What else can we start trying? I think experiential is here to stay for us.”

Yoder is looking at where else Step Into Africa could go and whom else it can partner with. “There are schools and universities that are seeing the value of this exhibit. There are corporate partners that do employee campaigns with us. We’re talking about taking the exhibit onto some corporate campuses. There are so many options.”
Options are something so many African children don’t have and the more World Vision has the more they can pass them on to those who need them most.