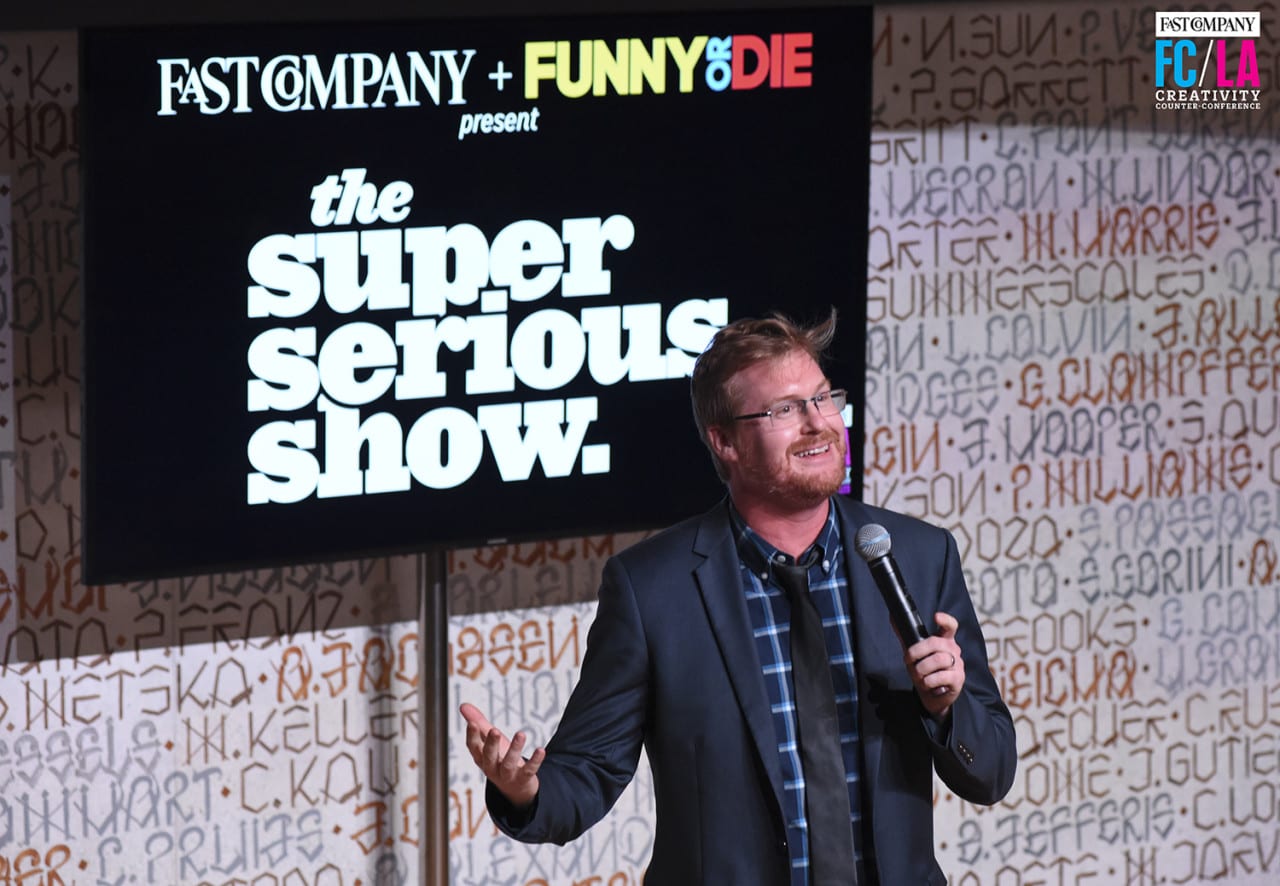 Fast Company is well versed in the value of the live magazine event as a way to bring its pages to life—the publication’s event schedule kicks off in March with the Fast Company Grill at South by Southwest Interactive, continues in May with its L.A. Creativity Counter-Conference and ends in November with its upcoming 20th anniversary celebration event. 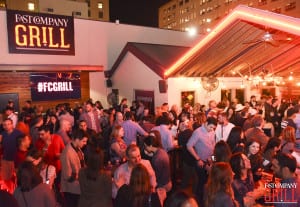 “As much as the magazine and the digital and mobile products are so powerful, nothing can replace the bringing to life of that brand, and interfacing with the editors, and really experiencing everything that you read about on a day-to-day basis in real life,” says Erica Boeke, associate publisher-global marketing at Fast Company. “If you’re lucky enough like we are to have a year-long schedule of programs that tie together through a narrative that involves your audience, that is a much more powerful program.”

An in-house team, under Fast Company head of experiential Andrew Kilborn, handles all aspects of the events, from selling sponsorships to handling ticket sales and marketing. The magazine’s editorial staff creates programming. “That’s why it works,” Boeke says. “Everyone here is so tied to it. Who better to bring this brand to life, content that we all are creating on a day-to-day basis, than us—and we really live the brand.”

Even more important, Fast Company events are moneymakers. Boeke recently shared with Event Marketer the secret sauce behind three of its successful events—and how the company monetizes them.

Event #1: The Fast Company Grill at South by Southwest Interactive

Fast Company for the past five years has tapped into the attendee base at SXSWi, that annual celebration of all things high-tech that takes place over five days in March, with its Fast Company Grill. This year, the Grill took over the Cedar Door in downtown Austin for five days of lunches and cocktails, “Fast Talks” presented by its various sponsors, product launches and interactions with Fast Company editors. Sponsors included Equinox, Toyota, The UPS Store, Delta Air Lines, DJI Drones and Gevalia.

“Sometimes festival organizers want you to come in as a major sponsor, but we built this outside of South by Southwest,” Boeke says. “Our editors participated in the content the festival was creating and jumped back and forth between the Grill and the stage at South by Southwest.”

Fast Company doesn’t charge for admission, but does collect sponsorship fees from its partners in the Grill. “We highly curate the list and make sure the right people are in the room,” Boeke says. “Attendees love the filter of Fast Company; they know that people would more likely come to a Fast Company Grill than a specific brand activation that people may feel is overly commercialized.”

The L.A. Creativity Counter-Conference is a new event model, one that doesn’t involve an existing festival, but an event Fast Company created itself. Day One of the two-day Counter-Conference, which took place in May, featured Neighborhood Deep Dives in which attendees gathered in one of four areas around L.A.—Hollywood, downtown L.A., Playa Vista or Santa Monica—for sessions with local businesses and creative leaders including Jessica Alba’s Honest Company, “Pitch Perfect 2” screenwriter Kay Cannon, actors and others. Each track had a different path that led to a sponsored happy hour at the end of the day.

On Day Two, the conference took over agency 72andSunny’s headquarters, where it hosted keynotes, workshops and interactive engagements. Keynote highlights included Creativity in Comedy, The Creative World of Being Honest, The Creative Turnaround of American Apparel, and more, followed by cocktails, dinner and a comedy show. Sponsors included Microsoft, Virgin Atlantic, Chivas Regal, Zico and Illy.

“The challenge in L.A. is to make it easy and seamless and realize that people will pop in and out of these off-sites, and that some people will be on a bus with you,” Boeke says. “But between the sponsorship fees and the ticket gate, this event also made money for Fast Company, and I think for a first year endeavor in a new market, we are proud of that, and look forward to being in L.A. again.”

Next up, Fast Company this fall will expand the L.A. Counter-Conference concept into a multi-day 20th anniversary event, a combination of off-site keynotes and various tracks.

“New York represents a completely different vibe from L.A.,” Boeke says. “You have the finite space of Manhattan, and you have people who are here all day everyday, and you can capture them a bit more. It is easy to get people around, but we want to make it compelling for them. We know our conference audience will be flying in for this, so we need to create a menu for them, but also for those New Yorkers who might want to pop into this keynote or that. So the ticket structure for this event will be quite different. It’s an interesting challenge.”

One that Boeke and her team at Fast Company no doubt is up for.