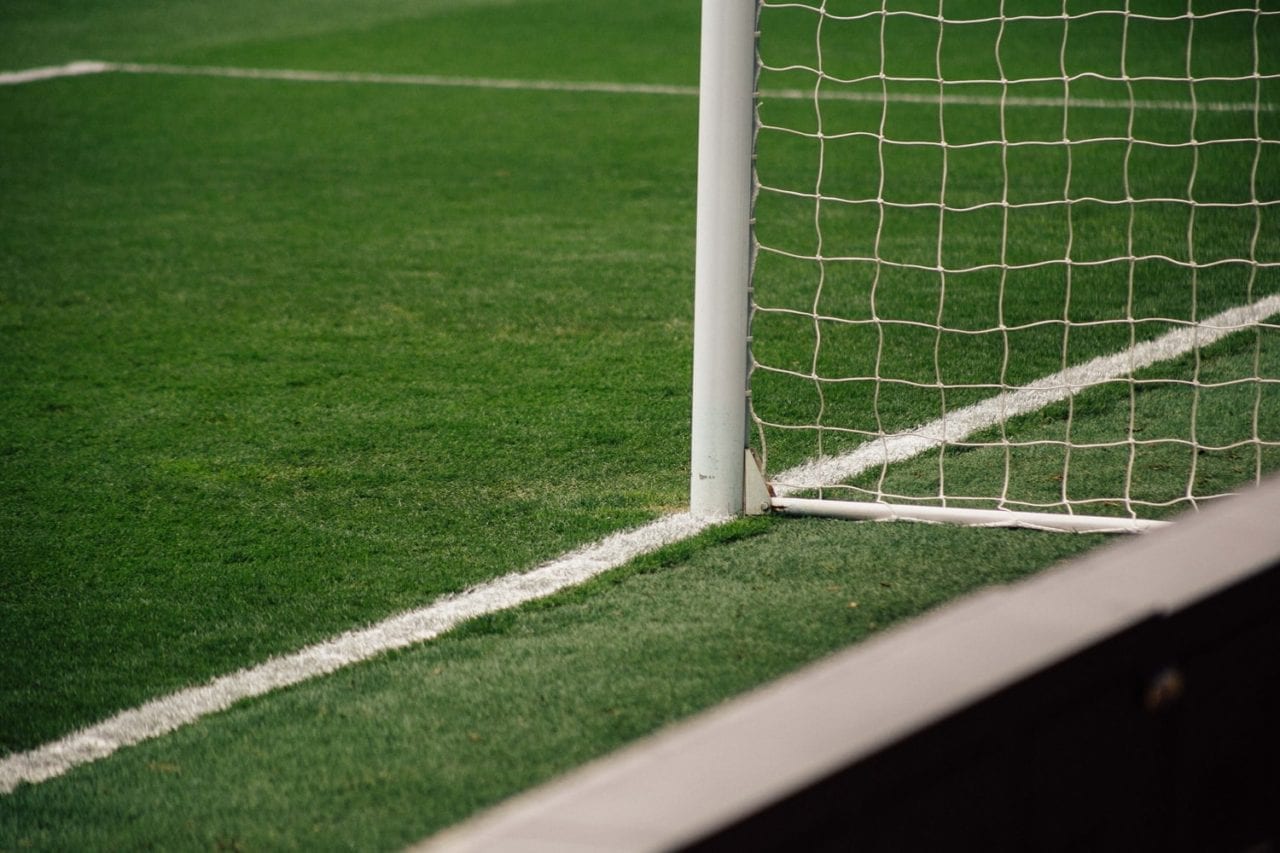 To drive ratings and awareness of its first-ever broadcasts of the UEFA Euro 2008 soccer championships (an international tournament with no U.S. team competing) ESPN reached out to European fans living in the U.S. by speaking their native tongue. The four-week street campaign hit European enclaves and neighborhoods in Chicago New York City and San Francisco.

In New York for example brand ambassadors reached out to bar and restaurant owners and community centers in Astoria Queens where the area’s Greek population is most dense. (Greece was a competitor in the tournament.) After a week of priming each community bilingual brand ambassador teams visited local bars parks and street festivals distributing branded items and chatting up the locals in their native language. ESPN teams further sparked word of mouth by filling the sidewalks of each neighborhood with messages written in the local population’s native tongue.

“When we looked at the demographics of our audience we saw that if we were able to add up all the Italian-Americans Russian-Americans and Spanish-Americans those populations would contribute to a significant rating or a significant population in itself ” Alex Green associate marketing manager at ESPN told Buzz. “We really wanted to be authentic to those communities and to be accepted into the community as someone who had common interests.”

The street campaign was supported by TV radio and print ads wild postings and online promotions on foreign language websites. During the tournaments ESPN sponsored more than 30 viewing parties. Posters t-shirts and body decals were customized for each of the 16 teams and distributed before and at each of the events. Agency: Revolution Chicago.