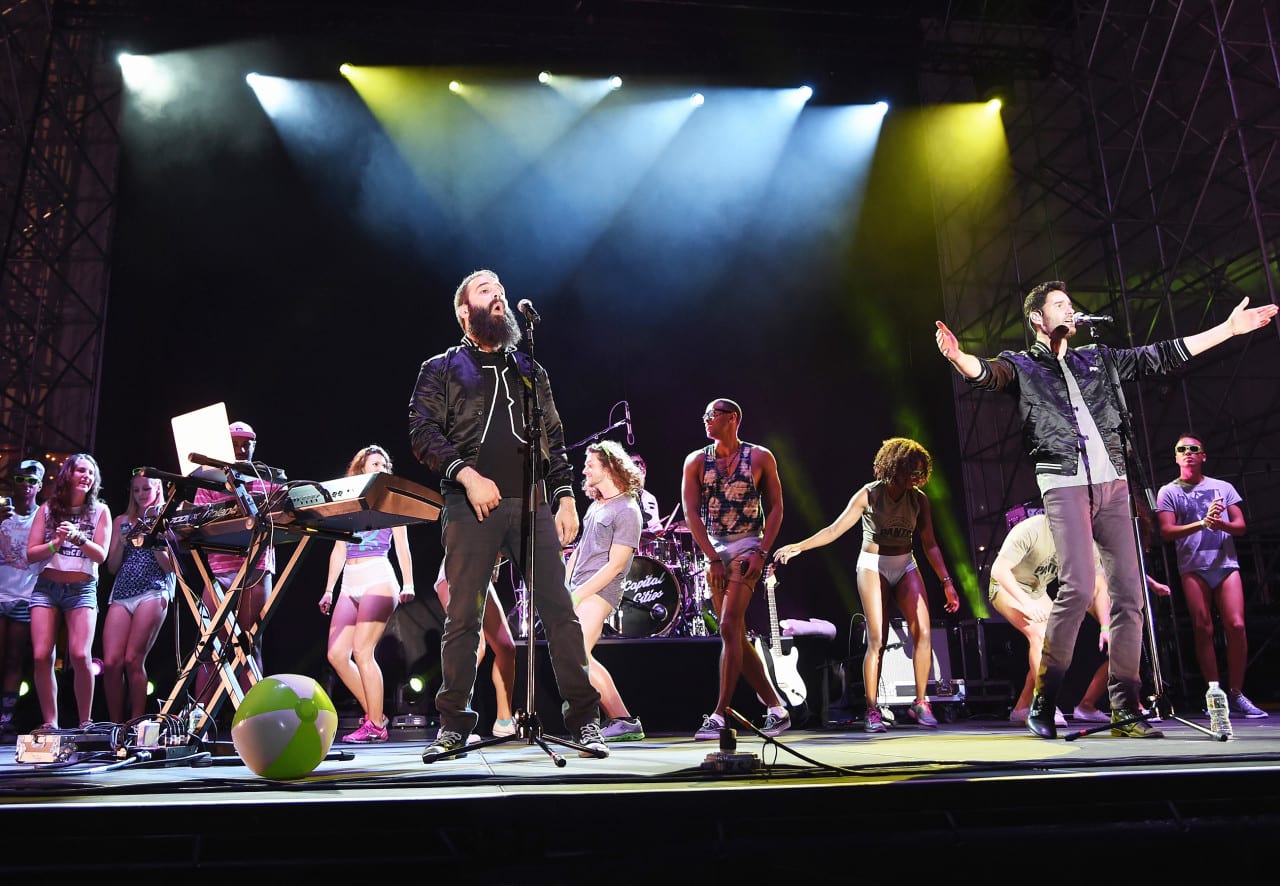 Myths and the stigma surrounding bladder leakage make it an uncomfortable health condition to discuss openly. Unfortunate, since one in four Americans experience it and nearly half are under the age of 50. Through a new marketing campaign, Kimberly-Clark’s Depend brand is opening the floodgates, so to speak, with “Drop Your Pants for Underwareness.” Depend kicked off the movement with a free concert by the band Capital Cities Aug. 6, at New York City’s Pier 97.

The new campaign is centered on a charitable component. Depend is donating $1, up to $3 million, over the next three years to The Simon Foundation for Continence and United Way Worldwide for every pant-drop photo or video shared and tagged on Twitter, Instagram or YouTube with #Underwareness and #DropYourPants.

At the free concert, Depend jump-started the pant-dropping extravaganza. Consumers on-site were invited to stash their pants in a branded backpack and slip on either the Depend Real Fit or Depend Silhouette briefs in a changing room for a photo and slow-motion video activation. The brave souls (roughly 1,000 of them) took home t-shirts advertising the fact they had “dropped their pants” as well as branded sunglasses to throw on before the free concert. There was even a fashion show complete with a catwalk highlighting Depend products. Check out video from the event here.

“People are ready to talk when you set up the right forum,” says Liz Metz, brand director for Depend at Kimberly-Clark. “We were giving people permission to participate in a way that they knew was driving good and awareness for the cause, but also in a way that was just opening up the conversation in a fun environment.”