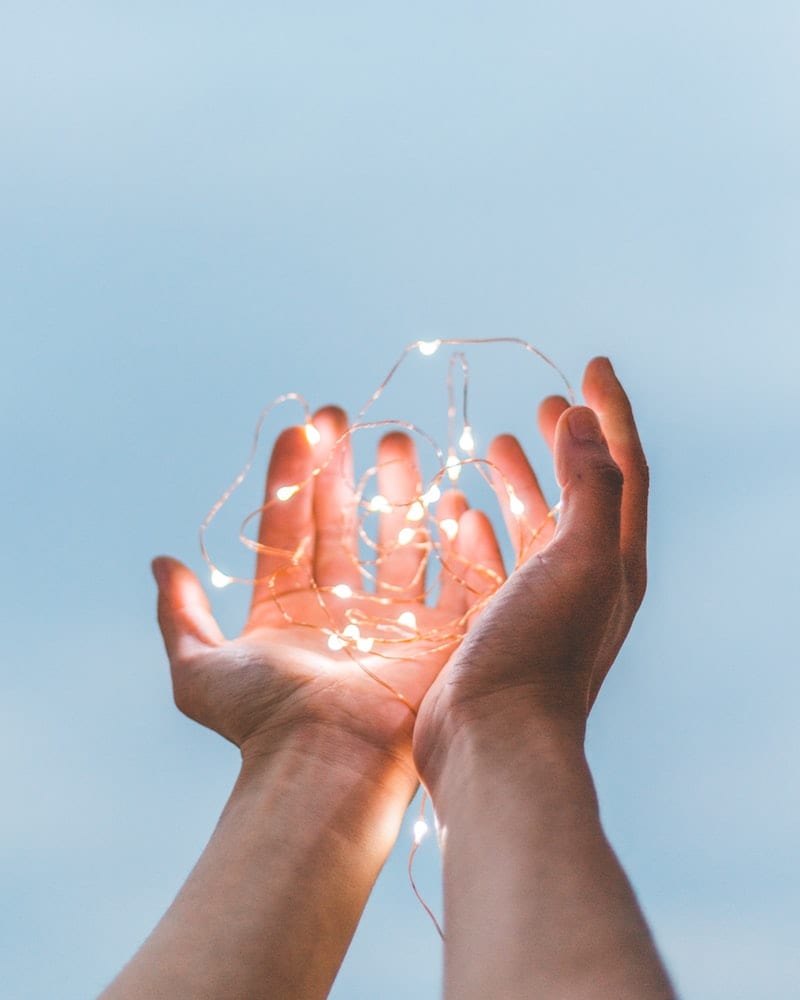 Imagine staging a global financial leadership conference with former Prime Minister Tony Blair former chairman of the Federal Reserve Paul Volcker and flashy CNBC anchor Maria Bartiromo as headliners. Lining up such stellar speakers and attracting C-level financial decision-makers to listen to them however pales in comparison to the economic news that could have tanked the CME Group Global Financial Leadership Conference the first ever held by CME Group a newly formed entity and the world’s largest derivatives exchange. Opening day of the conference saw Lehman Brothers file for Chapter 11 bankruptcy protection AIG get a $40 billion hand-out Bank of America offer to buy Merrill Lynch for $38 billion and the Dow Jones plummet more than 500 points. It was enough to send Wall Street into a tailspin but not CME and agency Jack Morton where cool heads and quick thinking pulled the program off without a hitch. Some might even say the timing couldn’t have been better.

The conference held Sept. 15 to 17 at the tony Ritz-Carlton in Naples FL was the coming out party for CME Group formed last year by the merger of the Chicago Mercantile Exchange and the Chicago Board of Trade as a unified and re-branded organization.
CME Group associate director-corporate marketing Randy Frink was heading to the home of the group’s chairman the day before the conference began when the news broke impacting speakers’ schedules and availability. “After almost a year of planning the financial world chooses to fall apart on the day of my conference ” says Frink. “Wonderful!”
Bartiromo who planned to broadcast live from the conference both days was among those unable to make the trip. So instead of dinner with the boss Frink pulled an all-nighter in a conference room surrounded by travel schedules and session times on little scraps of paper moving everything around like a gigantic jigsaw puzzle. “I was a BlackBerrying fool throughout that night ” he admits.
The CNBC anchor was satellited in to the conference during the credit crisis panel which was rescheduled for the second day. Her perspectives and insider anecdotes gave the session a newsy edge. Hedge fund expert Phil Falcone was beamed in as well.
And the 178 attendees with frequent updates on market conditions from CME Group top brass felt at the center of the action.  “The things that Volcker said on Monday at our conference as these dramatic and unprecedented events were unfolding in the financial world were becoming the basis of the proposed bail-out solution by Friday ” Frink says. “Our attendees felt like they were at the forefront hearing from the smartest people on the block about how we should move forward.”

The financial turn of events underscored the conference’s value proposition. “Because these are volatile times and dramatically unprecedented times in the financial world it really makes it all that much more important that these folks are getting together to discuss what’s happening to discuss the way forward to put their action plans together to hear what others are doing and to hear from visionaries in the industry ” Frink says.

Cool Under Pressure
While the financial news was unsettling the event itself went down as smoothly as a top-shelf martini. Seminar presenters sat on white armchairs on a white stage set with curved white stairs giving a crisp clean and modern feel to the general session room. The financial executives in the audience sat in comfortable specially ordered black club chairs separated by small side tables. On stage a giant screen projected images and logos as speakers and attendees discussed geopolitical trends economics emerging markets the sub-prime market meltdown and other hot topics. Between sessions upbeat music filled the air. An evening poolside reception with island fare and a steel drum band capped the first day. The second day featured more talk of commodities and indexing perspectives a lively luncheon keynote with sportscaster Bob Costas and football legend Terry Bradshaw and a gala dinner and afterparty. The conference wrapped on the third day with a pro-am golf tournament that paired foursomes with LPGA players followed by a 19th hole party.
“There was a lot of energy conversations people exchanging business cards despite what was happening on Wall Street ” says Candace Thomas account director at Jack Morton. “Nothing was egregious. There was a high level of service but nothing ostentatious which is important to this audience. It was a great opportunity for networking.”

And for sponsors Standard & Poor Compuware HP Fortis NASDAQ SFO Magazine and many more it was an opportunity to get their products and services before high-level execs. Chicago investment firm William Blair & Co. sponsored the poolside reception; global brokerage firm Newedge filled a business lounge with computers flat-screen TVs cell phone chargers snacks and other amenities.

Post-event attendees received hand-selected photos of themselves with Tony Blair and their golf foursome along with a personal thank you from CME Group’s chairman and president. “It extends the event experience ” Frink says. “We want to keep it alive for our attendees and reinforce the fact that it was a special event. Special events carry on. They have a life.” Just like the financial markets apparently.