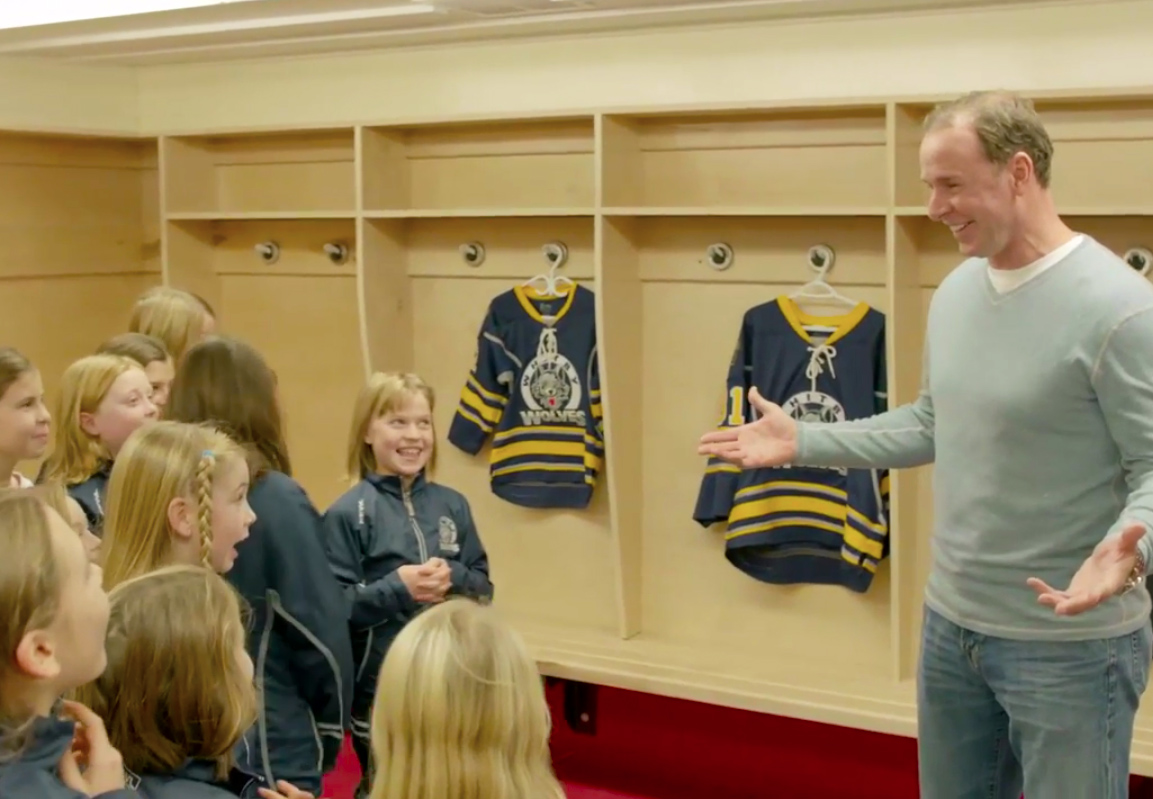 Kraft Foods Group this January kicked off for the first time in the U.S. a community marketing program that has hockey fans vying for the title of Kraft Hockeyville. The initiative is based on a Canadian program by the same name that the brand launched nine years ago to find that country’s most passionate hockey town. Since 2006 the program has awarded $1.6 million in arena upgrades to more than 43 communities, and the winning Kraft Hockeyville town also gets to host a televised NHL pre-season game. The U.S. program will run during the same general time frame and will culminate with the crowning of one winning Kraft Hockeyville USA.

“We know that hockey is important to our consumers so what we want to do is provide a platform for people to come together because we believe that communities build hockey and hockey builds communities,” says Linda Ferrandini, brand manager at Kraft Hockeyville. “Kraft is already a part of their everyday lives through our products and brands, and this is one other element in which we can be a part of their lives and contribute to something that we know is important to them.”

The theme of the Canadian and U.S. community marketing programs is rebuilding the future, referring to rebuilding the sport and the communities that support it. The programs also incorporate storytelling. To support the launch of the Canadian program, for example, the brand, in partnership with NHL legend Joe Nieuwendyk in December visited a girl’s hockey team in Whitby, Ontario, and asked the girls what would most improve their local arena. It captured on video their request for a new girls’ changing room, and later their surprise when they saw it. The changing room was built by Kraft and local town workers, then the story was pushed out across social media. “We decided to talk to consumers about what matters to them and offer help in ways they wanted to be helped,” says Ferrandini. “The video embodies what we are all about in rebuilding the future.”

Both programs officially launched in January with a call for communities to nominate themselves through Feb. 8 in Canada and mid-March in the U.S. by sharing stories about their local rink and hockey team, their hockey spirit and passion at krafthockeyville.com and khv2015.ca. Kraft and its partners will winnow the list down to 10; public voting will determine the top two contenders. The winning community in each country will be announced in late April. Agency: Mosaic.