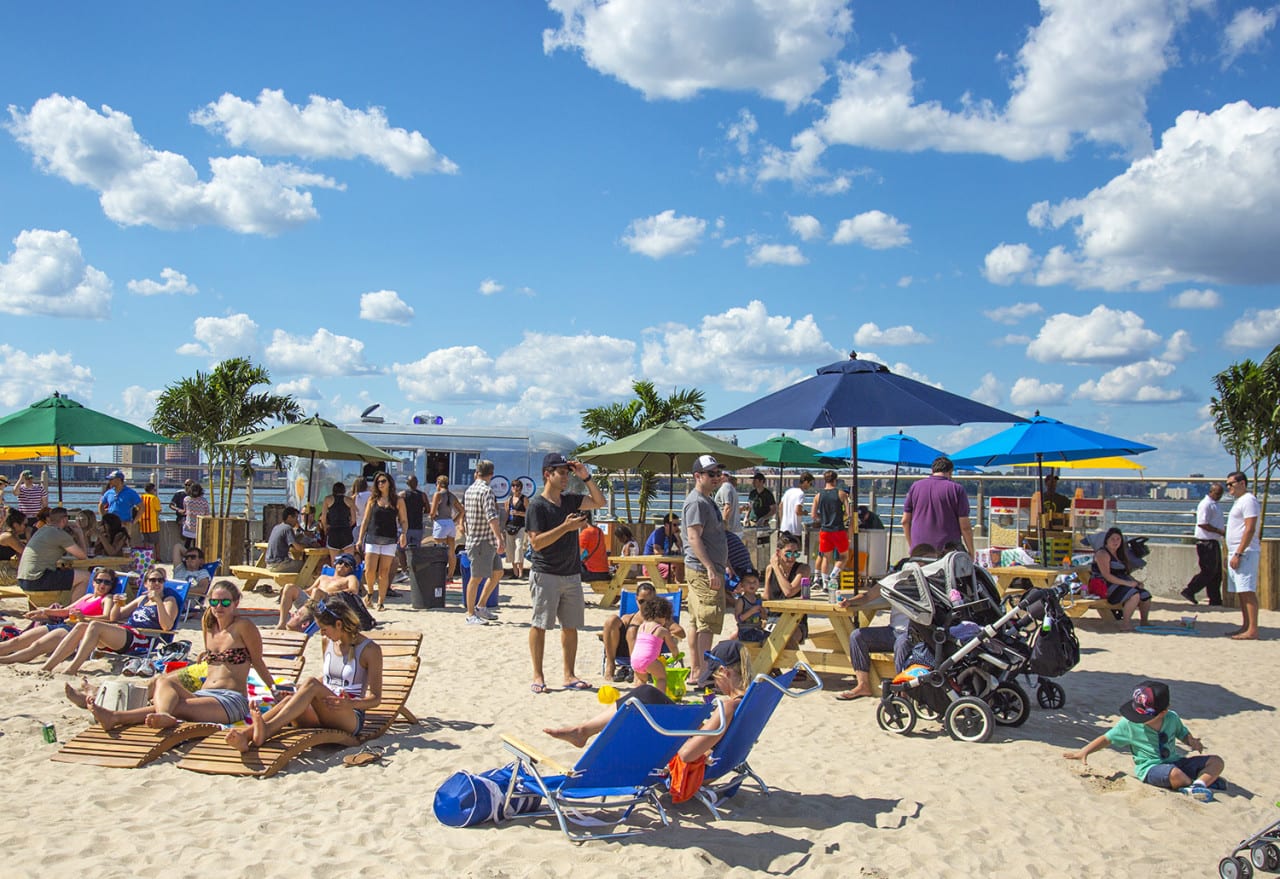 For those New Yorkers who couldn’t make it to the Olympic Games, Citi brought the excitement to them with Rio on the Hudson, an activation held Aug. 5-11 on the Hudson River’s Pier 56 that featured Brazilian cuisine and entertainment, Olympic athlete appearances, virtual races against gold medalist Allyson Felix, golf simulations, a replica cauldron and even its own version of Copacabana beach. The activations and photo opportunities appealed to families and the business community and included a Brazilian-inspired culinary event for Citi Private Pass members.

Citi has been an Olympic sponsor since the London games in 2012. In 2014, the bank created a series of Sochi-inspired high-end hospitality events for clients at New York City’s Lincoln Center. This year, “We really wanted to have a much wider reach with the events, so we put together a Rio experience for the New York City community, our customers and colleagues, as well as some private entertainment events,” says Amber Parmentier, vp of global sponsorships and event marketing at Citi.

Rio on the Hudson was laid out as a progression of neighborhoods joined by a colorful carpet that weaved throughout the space. It began at the entrance with Ipanema, where USA House and Citi Terrace was located, and moved through an Olympic Village, where the Paralympic activations and the virtual race against Felix took place. Olympic Village also housed bleachers for relaxing and hanging out and the replica cauldron. Next, a performance stage in the Leblon area, inspired by Rio’s most upscale neighborhood, featured martial-arts-style capoeira dancers, the Harlem Samba School and others, along with street art and a working Brazilian restaurant. The experience culminated with Copacabana beach, filled with 8,000 square feet of sand at the end of the pier, complete with beach games, photo ops, an Airstream trailer that doubled as a food stand and volleyball.

To support its #StandForProgress program, a platform for a conversation about progress and what it means to Olympians and everyday Americans, attendees were encouraged to post photos and share on white boards how they #StandForProgress. Agency: MOJO, New York City.