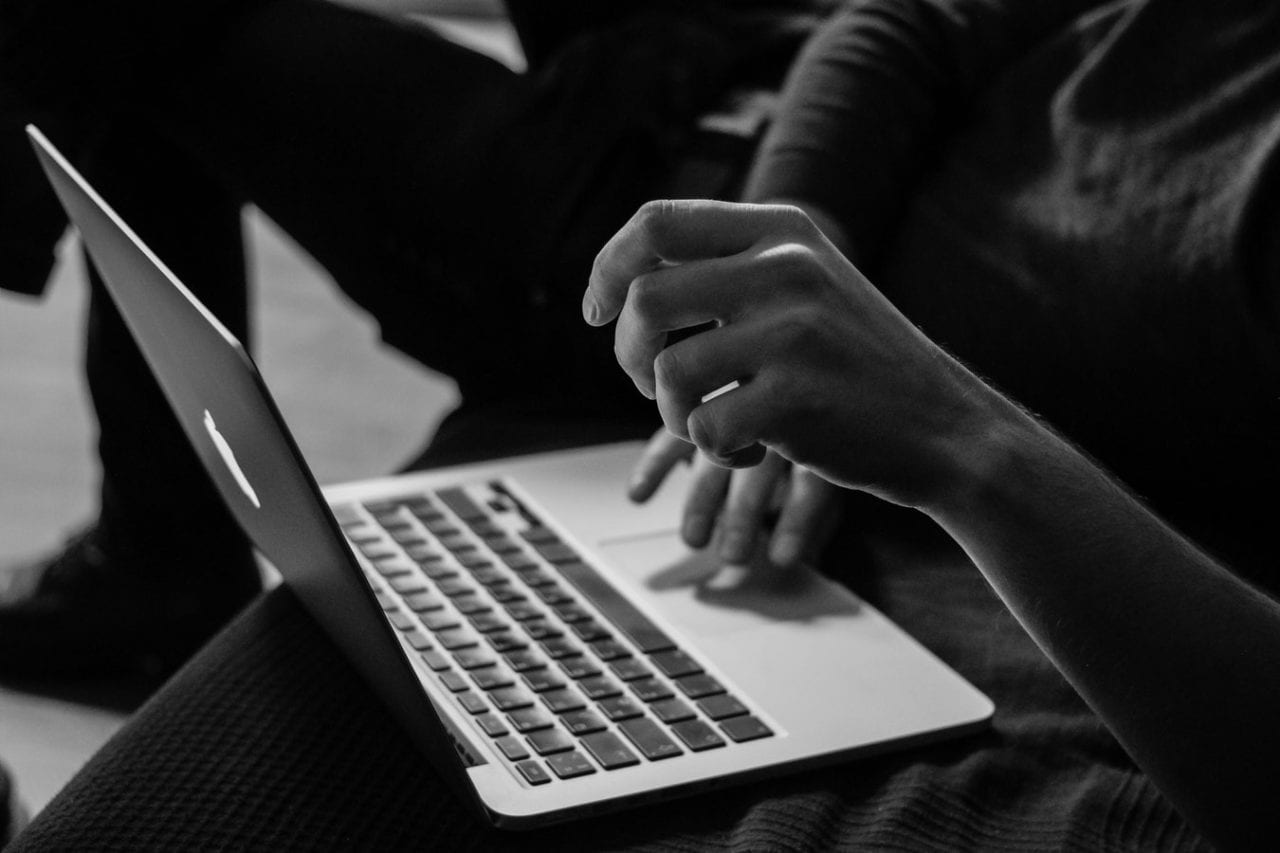 VIRTUAL EVENTS are one of the fastest growing platforms in the event industry. Yet despite their slick graphics 3D environments and high-tech appeal the pervasive question remains: How do you engage with attendees if you can’t see touch or talk to them?

When Cisco Systems set out to save costs by taking its weeklong annual sales meeting out of the real world and into a virtual one for the first time in 20 years it had 20 000 very demanding reasons to answer that question: its sales force—the people who compete all day every day to generate revenue and then bask in the recognition and rewards reaped at the annual sales conference. Cisco’s Global Sales Experience (GSX) serves as one of the industry’s largest virtual events of the year a massive undertaking—and one that required a little bit of moxie. Let’s take a look at both the program and some of the lessons learned.

COMMUNICATION
The three primary objectives of Cisco’s annual sales meeting are: communication motivation and recognition. Making sure its sales force is up to date on product lines economic projections and goals for the year is mission critical to the company’s communication strategy and the event’s success. To help ease the transition from live to virtual Cisco communicated to its attendees in a variety of familiar formats.

One way the brand helped familiarize attendees with the virtual realm was to create a virtual concierge Eva who welcomed every attendee who visited the environment for the first time and showed them how to navigate and maximize their time in each area of the virtual space. After that she didn’t return unless called for.

“We had to make people comfortable in the virtual environment ” says Chris Meyer svp-client services worldwide and general manager at George P. Johnson Experiential Marketing which handled the event. “We spent a lot of time on how to make the user experience easy and if they needed help how to give it to them.”

In the weeks before the event which ran Sept. 14 to 18 attendees were invited to pre-register for their agendas (about 80 percent complied compared to 55 percent on average for Cisco’s live events). Once they were inside the environment their agendas helped them navigate directly to the sessions chats and keynotes they signed up for. The exhibit floor was the first stop for the attendees where product experts were available for scheduled live chats in real time. In the off-hours content and videos were available for download from the product display booths. Much like a real-world event conference sessions were presented in several different formats.

Some were video on-demand and others were live chat like a breakout session. Some sessions were for specific product groups and others were for the various worldwide regions. (Remember this event was global so attendees were from all over the globe from Sri Lanka to London.) Cisco research before GSX revealed that too much show content often overwhelms conference-goers so the virtual show was right-sized accordingly. All in all there were about 200 sessions—less than there would have been at the live event. The virtual environment also featured a chat zone for attendee networking and getting to know each other. Finally there were several educational mini-games to be played and explored throughout the environment.

Thanks to its efforts Cisco hit all of its communication objectives this year; the post-event results show that the attendees are giving the communication strategy the same scores as those from previous years’ live events.

“It was a cost-cutting initiative at first when a decision was made to cancel all internal events or transition them to virtual ” says Angie Smith manager-global sales experience global sales operations at Cisco Systems. “Our story now is that it’s no longer about the cost it’s about the opportunity to innovate too.” (Though the brand did manage to execute this year’s event for about one-tenth of the live event cost.)

MOTIVATION
The motivation objective proved to be more challenging. “How do we motivate and recognize people when they are used to seeing great motivational speakers like our ceo [John Chambers] or Bill Clinton and walking into a general session room that’s glitzed and glammed up with loud music and great lights?” Smith asked. “Although the games and environments were great there was a little piece missing.”

Part of the motivation strategy was to go “Dr. No” on Cisco’s sales force. Enter “The Threshold ” a James Bond-style “DaVinci Code”-esque scavenger hunt and puzzle-solving online game that was about getting the entire sales force involved and tapping into their inherent competitiveness to pull them into the virtual environment.

It began three weeks before the sales meeting and ended on the last day of the event. The story line was simple: Someone stole a bit of Cisco technology and the company needs YOU to find the culprit. Clues to each step arrived via voicemails and emails driving players into the virtual world. These weren’t easy puzzles either. One was a sound file that sounded like static but had an embedded coded message. Other clues were hidden in the virtual conference sessions.

There were prizes scattered throughout the game at checkpoints and milestones. The final winning team won an all-expenses-paid trip to the Super Bowl this season. (For a complete play-by-play click here.) One of the most motivational aspects of Cisco’s previous annual sales meetings was the chance to travel to the event so Cisco recognized that in the environment’s visuals. The virtual event powered by Chicago-based provider InXpo was hi-res and packed with rich imagery and vivid colors reminiscent of an exotic vacation spot. It rivaled the best Xbox or Wii game’s graphics in fluidity and most importantly depth. Especially in the gaming sections the imagery was almost three-dimensional in feel. “I didn’t hear a single bit of feedback that said it was anything but stunning and beautiful looking ” Smith said.

RECOGNITION
In the spirit of supporting recognition objectives there was an exclusive chat area created just for top-tier sales champions. Top sales leaders’ names were also advertised throughout the event’s environments on leader boards and news crawls. But even with the additional levels of acknowledgment it was still a tough sell. “These guys in the best of times made money hand over fist ” Smith says. “They were the elite Cisco sales team and all they really wanted was to shake John Chambers’ hand—but in times like this when you take away the handshake it’s hard to replace.”

So the event had its challenges but will they do it again? In a word yes. “Absolutely we will do this again and on some level this will be part of our sales meetings going forward ” says Smith.