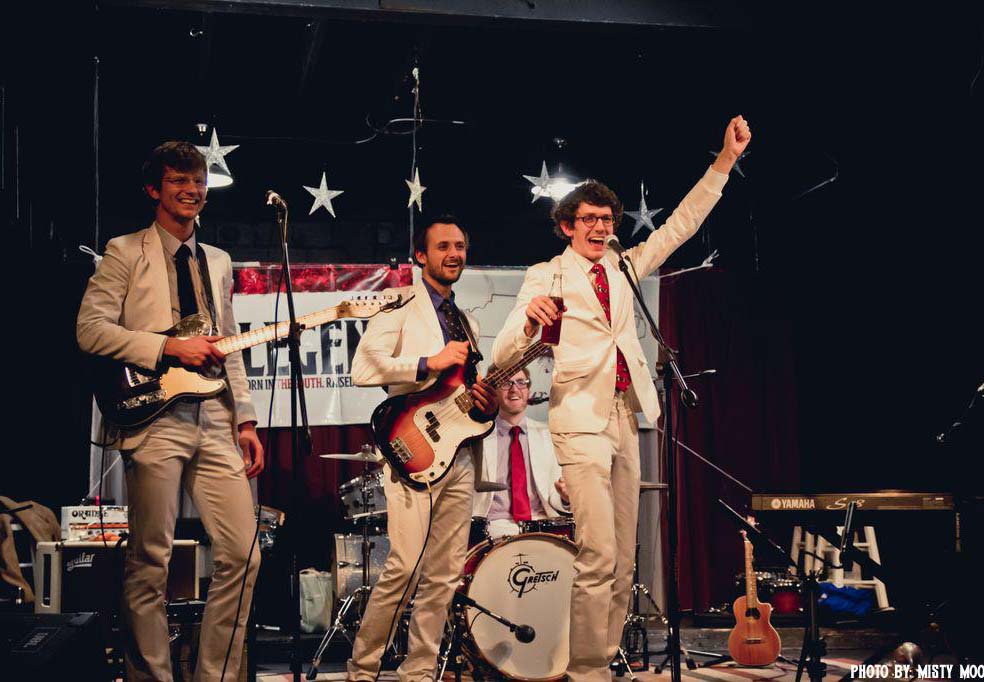 Cheerwine, a bubbly, wild cherry-flavored soft drink brand sold primarily in the South, and southern-based indie-rockers The Avett Brothers on Oct. 19 joined forces in a Legendary Giveback concert at the nTelos Wireless Pavilion in Charlottesville, VA.

Net proceeds from the concert benefitted three organizations—Big Brothers Big Sisters, Operation Homefront and the University of Virginia Children’s Hospital. The event live streamed nationally to anyone who pledged to volunteer in their community as well as to military bases across the U.S. and abroad.

The concert was part of a strategy by the brand, which remains in the hands of the family that launched it in 1917 and is now distributed by PepsiCo, to generate awareness and buzz as it eyes national expansion. “Our objective was to provide a handshake, or a hug, in the right way,” Tom Barbitta, svp-marketing and sales at Cheerwine, told Buzz. “If we are going to meet someone, the first impression is critical.”

Cheerwine in May asked fans to weigh in via social media on where the concert should be held. Charlottesville was chosen for its University of Virginia college demo, its proximity to the brand’s headquarters in Salisbury, NC, and the presence of a local Pepsi bottler and the Kroger supermarket chain, which supported the concert with in-store displays.

At the concert site, Miss Cheerwine throughout the day distributed samples from her van, and staffers sold branded merchandise. Local retailers sold Cheerwine-flavored ice cream and gelato as well as other goods and collected charitable donations. Offsite, Cheerwine college ambassadors hosted on-campus viewing parties and the town of Bristol, TN, which pledged the most volunteer hours, won a Cheerwine party. Social and online media kept attendees and viewers informed of the event. A Deering banjo, signed by The Avett Brothers, was sold on eBay to benefit the charities.

More than 4,700 people attended the concert, 12,000 people in 17 countries Livestreamed it and more than 2,000 people pledged 30,000 hours to their communities. Nearly 28,000 people entered a sweepstakes tied to the event, which offered a grand prize of a VIP trip to the concert and a meet-and-greet with The Avett Brothers.

“We realized an opportunity here that aligned with the values of our brand and those of The Avett Brothers around community, family and giving back,” Barbitta added. “We wanted to keep it real and keep it honest.” Agency: Woods Witt Dealy & Sons, New York City.