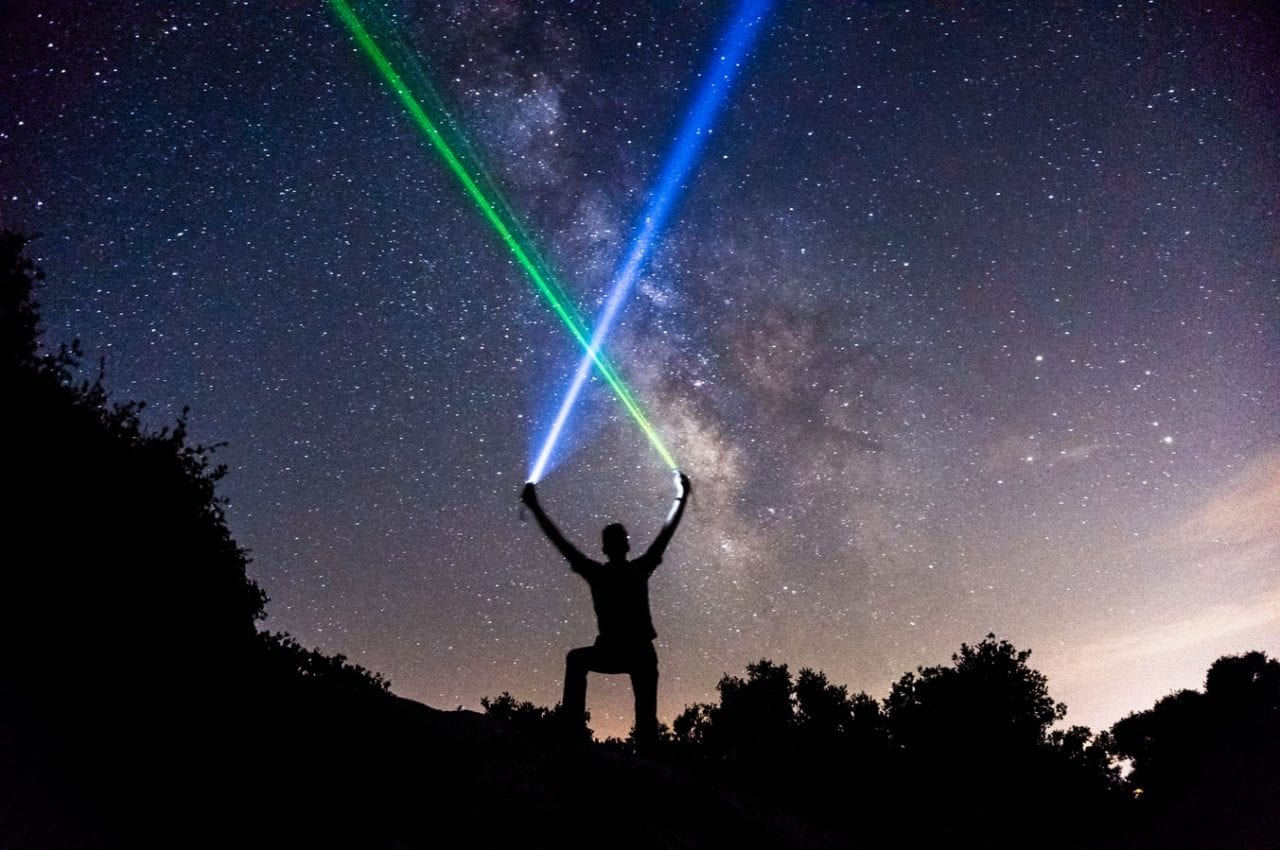 To create buzz for new series “Star Wars: The Clone Wars ” Cartoon Network is hitting eight malls through Nov. 9 with activities targeting kids and tweens (adults can play too). The network picked malls to reach an across the board demo in one shot.

At each mall a 30-by-30-foot area is set up with fabric banners and light boxes that feature images of the show’s characters. In the center there’s a media tower showing episode clips and a viewing area shaped like a planet where consumers can check out upcoming episodes. Other highlights: A Wii video gaming station featuring the recently launched Clone Wars game a green-screen photo opp where consumers can pose in a Jedi robe while holding a light saber in three themed backdrop and a light saber skill challenge to test kids’ agility.

To bring the Star Wars characters to life Cartoon Network teamed up with fan club 501st Legion whose members come out dressed in homemade costumes of favorite characters. The members walk around the footprint interact with consumers and pose for pictures. Agency: Iris Experience New York City.