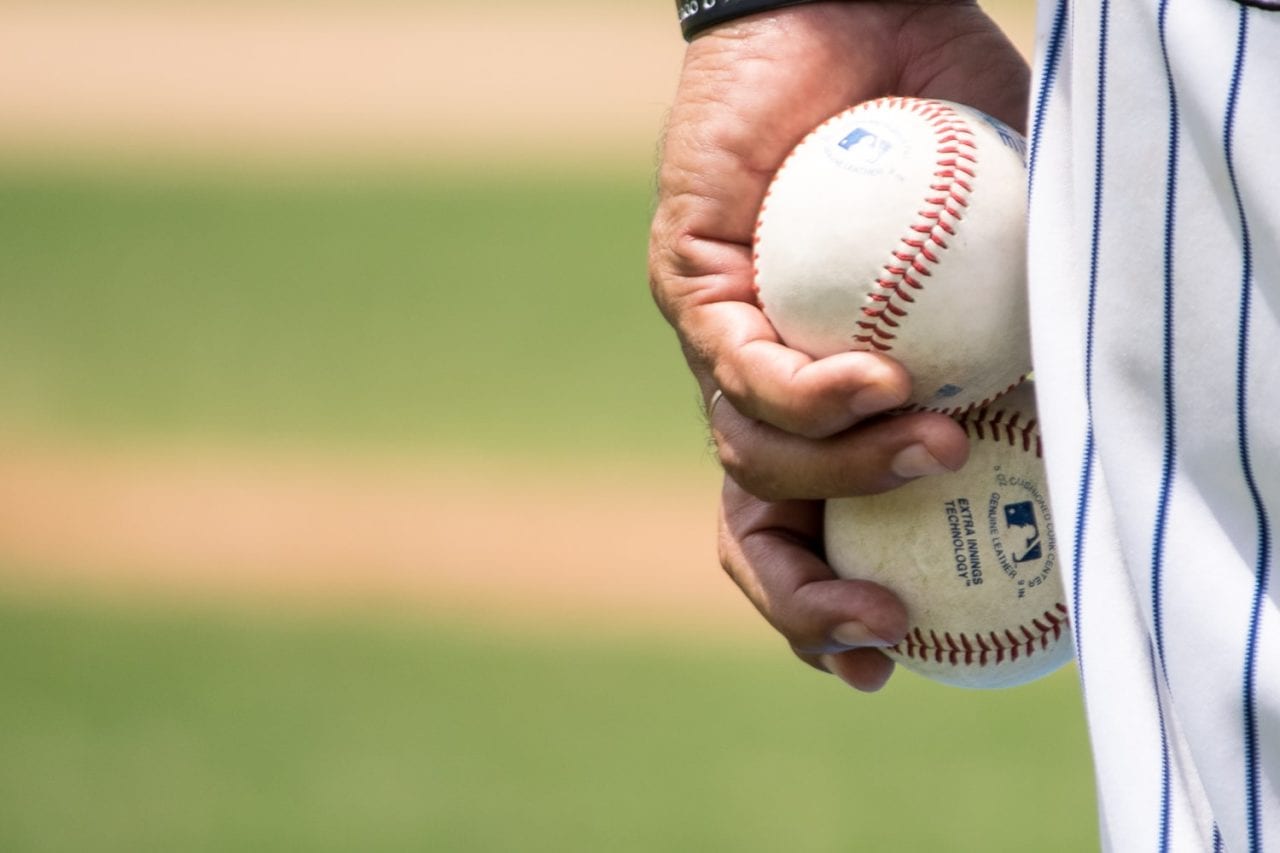 Let’s play a game of Jeopardy. The answer: Barry Bonds Roger Clemens Michael Vick. The question: Name three athletes who aren’t swimming in endorsements right about now. And for good reason. Hindsight is 20/20 for sure but what happens to the brands that sponsor high-profile athletes who get into trouble? Companies often find losing money is the least of their worries. The brand reputation is tougher to build back. So as the cost of celebrity sponsorships increases right along with the risk many brands are looking elsewhere to build equity with sports fans. One growing option is amateur sports. Whether it’s Olympic athletes in lesser-known sports college intramurals or highly-skilled amateurs brands can tap into the passion of everyday people who love the game and gain more face time and deeper connections with these potential customers often for a lot less money. No doubt celebrity sports sponsorships won’t be disappearing but here’s a look at how three brands are broadening their athletic options:

Tapping into high-skill amateurs
Chrysler was already a prominent sponsor of the PGA tour. It had four of its own events including the Bob Hope Chrysler Classic. Things were going fine in the golf arena but the company wasn’t sure it was reaching enough consumers. PGA events are large scale; it becomes difficult to have a meaningful conversation with golf fans on site. It’s hard to do ride and drives or otherwise engage fans amidst all the activity.

Granted being attached to the PGA was gaining the brand some serious equity but in a world where authentic relationships with consumers are key there just wasn’t enough bang for the rather substantial buck.

So the company decided to try something new not to replace its PGA relationship but to enhance it. Thus was born the Chrysler Club Classic an amateur competition that brings the brand into more than 1 000 golf clubs across the country where highly skilled amateurs compete for the chance to play alongside professional golfers at the Bob Hope Chrysler Classic. This year winners from individual clubs competed in the finals held in December in Naples FL and two winners—one man and one woman—went on to play with the pros (Agency: BBDO Detroit).

Along the way the brand shared the experience with the golfers gaining significant face time with potential customers. On site at the local amateur events players and spectators participated in ride and drives which are much easier to implement in this smaller scale.
In addition many regional events held an expo the day before the tournament where the brand and its partners including Golf Digest and The Golf Channel offered clinics and skills competitions all open to the public.

In 2007 the fourth year of the Classic interest has skyrocketed. In its first year the program went to 300 clubs this year it went to 1 300.
New to the tournament this year: a website called chryslerlinks.com where fans can follow the action and an online video game which engages with less-skilled golf fans allowing them to compete in an online version of the Classic. More than 200 000 games have been played to date and the winner of the online tournament received a trip for two to attend the Bob Hope Chrysler Classic Jan. 14 to 20 and a Sebring convertible. “Our target audience is into golf ” says Jeff Hartley manager-events at Chrysler. “But the titles have become so pricey and we wanted to be able to talk to people. When it comes to cost efficiency the Chrysler Club Classic lets us do a whole lot more with a whole lot less.”

Intramurals hit the mark
Sports apparel brand Champion prides itself on supporting ordinary people playing sports. So getting involved with intramural sports was a natural fit. And since college students are big-time influentials in the category college intramurals was the way to go. Through the Champions of Intramurals program teams could go online and sign up for a sponsorship by Champion. One hundred teams were officially sponsored. Each one designed its own team jersey online picked a name uploaded a logo and received up to 15 shirts to outfit the team. Teams also had access to championsofintermurals.com which allowed members to post results from previous games put up a full schedule and generally use the site as a landing spot for communicating with team members. Champion also threw a post-season party for each team (Agency: RepNation Media New York City).

Brand ambassadors went out and promoted the program around selected campuses. In addition to passing out flyers the bulk of their activities centered around meeting with current intramural teams as well as fraternities and sororities to let them know about the opportunity to be sponsored by Champion. They also used online networking such as Facebook and campus group emails to ensure that all applicable organizations and teams were aware of the promotion. Plus they had a special discount code that was good only for students at their school which they promoted around their campus.

“What works about this program is that you’re making a connection with the real people who are buying your clothes and gear ” says Brandon Evans RepNation Media. “And they really appreciate it. They’re not expecting to be sponsored for playing flag football with their fraternity team so it means a lot to them and it opens up a dialogue.”

Celebrating the local athlete
Bank of America targets a variety of sports as part of its 16-year-strong Olympic sponsorship. At the Beijing games it has established individual relationships with a variety of athletes including Jennie Finch in softball Howard Back in badminton Sada Jacobson in fencing and Brett Heyl in kayak. But Craig Auerbach Olympics platform executive at Bank of America finds the benefits of aligning with lesser-known athletes like Back and Heyl can be great if slightly different than that of more mainstream sports.

Understandably the cost of sponsoring these athletes can be less and that’s often a plus but Bank of America is more interested in how niche sports can help it differentiate from other Olympic sponsors. “Everybody wants a piece of Michael Phelps ” says Auerback “but now you’re competing with other sponsors not only for Michael’s time but for awareness through him. With a brand like Bank of America because we’re in so many communities these niche sports allow us to truly differentiate ourselves from the rest of the sponsorship community.”

The strategy is also about diversification. “In the period leading up to the Olympics and during the games themselves you never know what sport and what athlete might suddenly become engaging for one reason or another either for the competition or the storylines that come up during the games ” Auerback adds. Consumers are attracted to those spontaneous dramas that tend to develop on site. “It’s another great opportunity to be able to make that connection.”