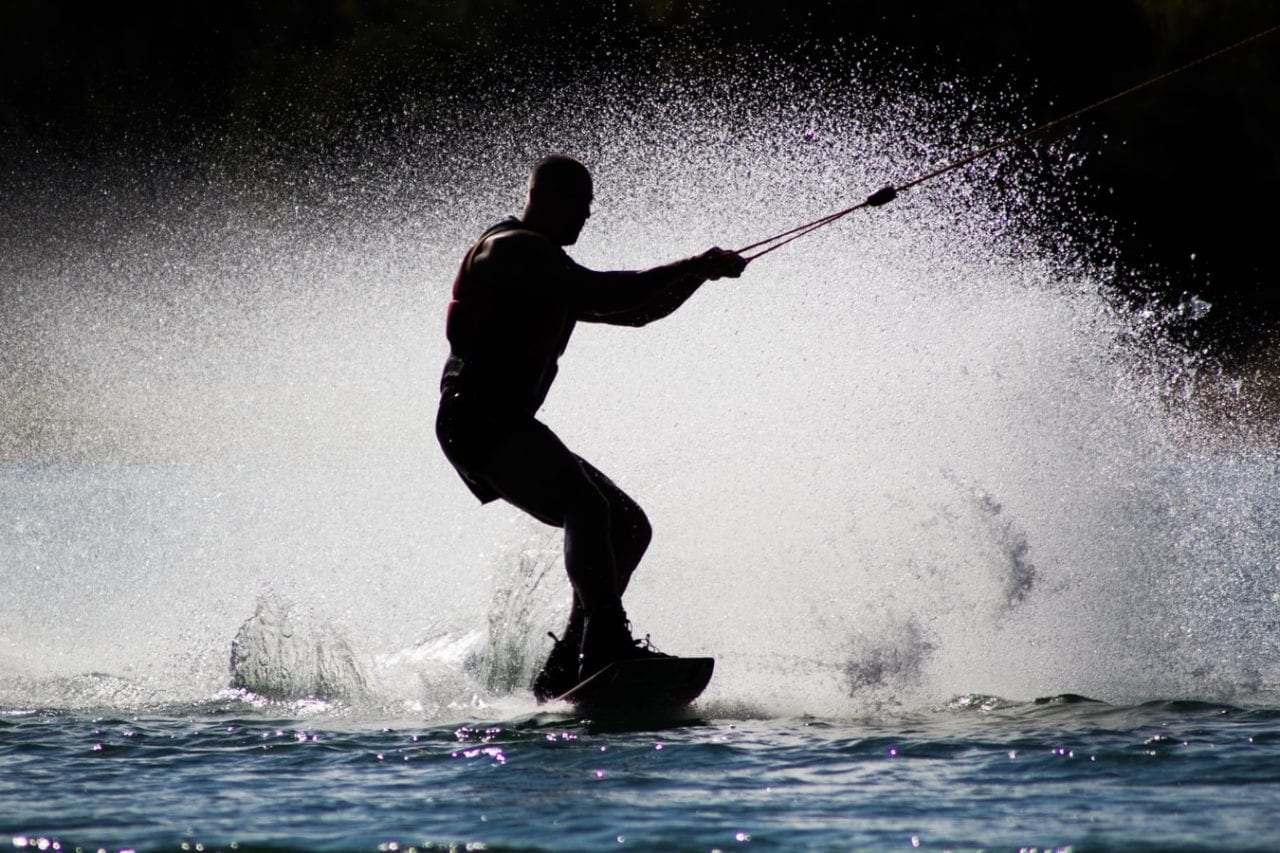 Bacardi gets positive WOM to flow

LIKE THE PERFECT STORM positive word of mouth starts small and then builds momentum until it eventually takes on a life of its own. But how do you catch the wave harness its energy and use it to keep the flow of positive buzz moving in the right direction? Donna Meier senior partner at St. Louis MO-based Javelin has been helping Bacardi do just that. She co-presents with Bacardi at the Event Marketing Summit in Chicago this month and she’s passed some tips along to EM as a preview.

MAKE IT EASY
You have a great event. It’s fun it’s interesting and it makes people want to find out about your brand and your products. But to snag the ROI that positive word of mouth offers those people have to tell colleagues and friends about you and what you are doing. Your job is to help them do it Meier says.

At the Spring Back to Vail event in Colorado last April Bacardi sponsored the World Alpine Pond Skimming Championship. (Picture this: people skiing and snowboarding on not-quite-frozen water while dressed in crazy costumes.) While the pond skimming high jinks were going on Bacardi girls passed out Flip cameras to the crowd so people could record the contestants as they tried valiantly not to sink and then directed them to the Bacardi booth to immediately upload the video and pictures to their Facebook pages and blogs. Meier says the odds of someone sharing while in the moment are much greater than if they are allowed to go home and talk about the event the next day.

“If we build in the necessary tools to make [word of mouth] easy for them as long as our event has provided the valuable content that people will embrace and feel good about then [the consumer’s] natural instinct is to share that with friends ” she says. “Our events have to provide a catalyst for somebody to want to share with someone else and give them the tools on-site to make it easy for that sharing to happen.”

GIVE IT AWAY
Don’t try too hard to make buzz happen Meier advises. Trust in your content to drive the engagement give consumers the tools and let it happen naturally. If they feel like it’s an assignment people will be less likely to join in. “You have to make it almost organic ” she says. “They have to want to do it because you are providing them something of value that’s cool so they say ‘Wow I want to take this camera and I want to film my friends and I want to film this dj and I want to send it.’”

MEASURE IT
So people are talking telling friends plastering your event and brand all over the Web 2.0 world. Bitchin’ right? Just make sure you know how many of them there are.
In the old days Meier says everyone just counted up who did which parts of an event or a trade show and added it all up to come up with a cost per lead. Now tools that track social media can make that CPL data a whole lot more meaningful. “What most brands are looking for is that great ROI and the internet has become a great tool to measure ROI which we’ve struggled with for years ” Meier says.

For a month after the Vail event Meier’s team watched the web go to work tracking how many postings got replies how many replies were being reposted and re-commented and what was getting tweeted (on Twitter) like crazy. “Then we can say at the end of the event we found 200 pieces of content out there ” she says. “A week later we found 500 new content items.”
LET GO
What if someone doesn’t like your brand or your event? Negative word of mouth can be just as fast and furious as the good kind after all. Don’t stress Meier says. As long as your event content is good most people will have positive things to say.

“If you’re producing a good event don’t really worry about [negative comments] ” she says. “If somebody has a bad experience then they are going to blog about that or text about that or whatever but there’s nothing you can do about it except provide the best event you can.”