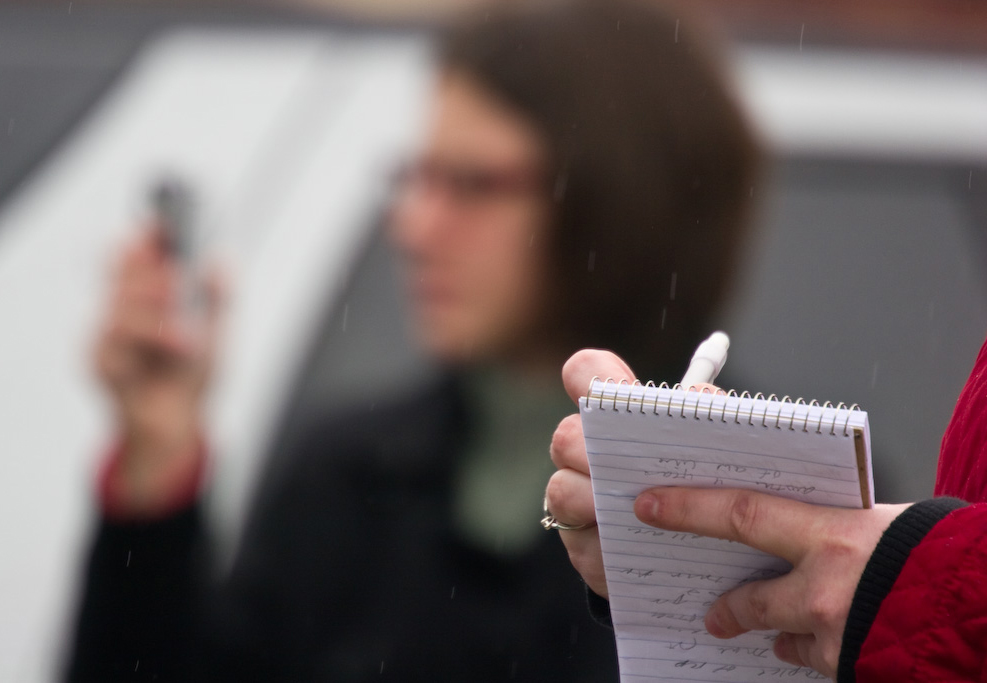 Your trade show presence is a huge investment. You spend big bucks on the exhibit space. Then there’s airfare cabs meals. You need to increase sales and wow the competition. One way to do that is by capitalizing on the trade press for increased—and positive—coverage. How can you achieve the kind of coverage you want? We checked with insiders at an automotive giant a hip apparel brand and a construction company for tips.

Carrie McElwee public relations manager at Chrysler is in the driver’s seat when it comes to press relations. She takes advantage of press days at auto shows for new product intros one-on-one executive interviews and works with staffers to spread the word throughout the show.

“If you’re showcasing a new product and you want to get as many people as possible to see it you need to use everything you have which includes sending invitations to press and utilizing the show press conference schedule ” she says. “Making executives available for interviews is huge because they’re quotable and the media wants to talk to them. Make sure they have the messages you want to get across and that you set up the interviews with them in advance and schedule some open hours for the execs on the show floor as well.”

Also key: Don’t ignore different types of media. “There’s online print broadcast radio and TV so you want to make sure to take them all into consideration ” she says which may mean being on the show floor early in the morning for TV coverage or a national radio tour.

For Ben Sherman trade shows such as Project in Los Angeles are key to its image as a trendy British clothing brand. “We go out of our way to make sure [our presence] is sharp consistent and showcases the best of our looks for the following season ” says Dana Dynamite vp-entertainment marketing at Ben Sherman.

Working with the fashion press often comes down to relationships with the editors she admits. “If you only have a few minutes to get their attention you want to get right to the point and focus on the best pieces like our shirts this season that come with a tie ” she says.

Dynamite also tries to tell stories that the media can relate to especially the trade press. Case in point: A mention that supermodel Agyness Deyn wore a Ben Sherman shirt to the Prada show during Fashion Week in New York that sent ripples throughout the style circuit. “It is critical that you get to the trade press right away because they are going to tell the whole world what is going on ” she says.

George Smith senior manager-corporate communications at Topcon a developer of positioning equipment used in the construction industry capitalizes on media presence at shows such as ConExpo-Con/Agg.  His friendly open demeanor reflects his advice: “I drop everything to cater to media ” he says.

The Topcon press event at the show was upbeat and lively as well as informational and included lunch as well. (Smith can’t stress how much goodwill brands still get from the media by feeding them.) The press left the event with an entire press pack of information on USB drives. It’s easy to pack and easy to access making it an editor’s favorite.