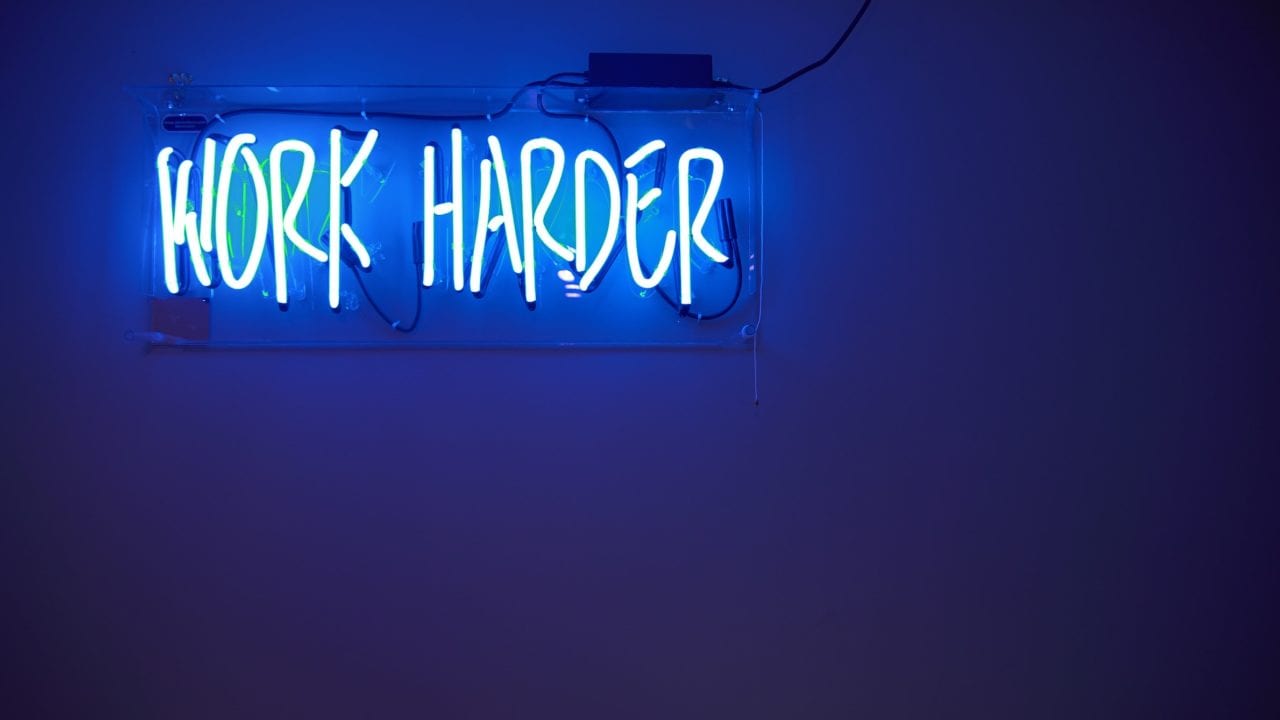 Andrew Coates
Dream Team title: Marketing Manager
Current position: Marketing Manager Lion Nathan Australia
Why we want him: Who wouldn’t want this bloke on their marketing team—and not just for the four cases of beer he shares each month with friends. Coates understands his core consumer family guys who spend time at home watching sports on TV with a cool XXXX Gold brew in hand and visions of XXXX Angels in their heads. He knew they would love the new sport he devised—Beach Cricket. And to put it mildly he was right.

It’s been called a stroke of marketing genius this made-for-TV event incorporating past cricket legends and all the sun and fun of Australia’s beaches. And it’s an idea that Andrew Coates can claim as his own although he’s quick to credit his brand team and agencies which run the event and secured TV and player deals for pulling it off within eight months. The games reached 11 000 Aussies at three events last summer and 7.1 million or a third of Australia’s population on TV. Liquor stores bars and pubs tap into the fun with events and promos; Beach Cricket merchandise is sold through Rebel Sport the largest sporting goods retailer down under. This year Beach Cricket promises to be even bigger and better with a fourth game added to the schedule TV broadcasts in prime time and a heavenly cast of seven new promo “angels.”

Besides his creativity and a homegrown sense of good clean fun Coates brings a breadth of marketing and sales experience to Lion Nathan where he manages XXXX Gold the XXXX portfolio the XXXX Alehouse visitor center and regional brands. After graduating with a degree in marketing from the University of Canberra he joined Kentucky Fried Chicken eventually becoming a retail operations analyst. From there he went to Pepsi as a sales analyst and rose to national marketing manager. Stints followed at Coca-Cola an Internet retailer and Southcorp Wines. “I developed an appreciation of how to more fully engage consumers beyond traditional TV ” he says adding that along the way he came to believe in a balance between third-party and proprietary sponsorships. He’s been at Lion Nathan since 2003.

Still putting 90 percent of the brand’s marketing budget behind Beach Cricket which was untried and untested was a big gamble but one that cut right to the heart of XXXX. “Our value proposition is to make a difference be the best you can be and have a great time doing it ” he says. “That’s the place I like to be.” ’Aye mate!