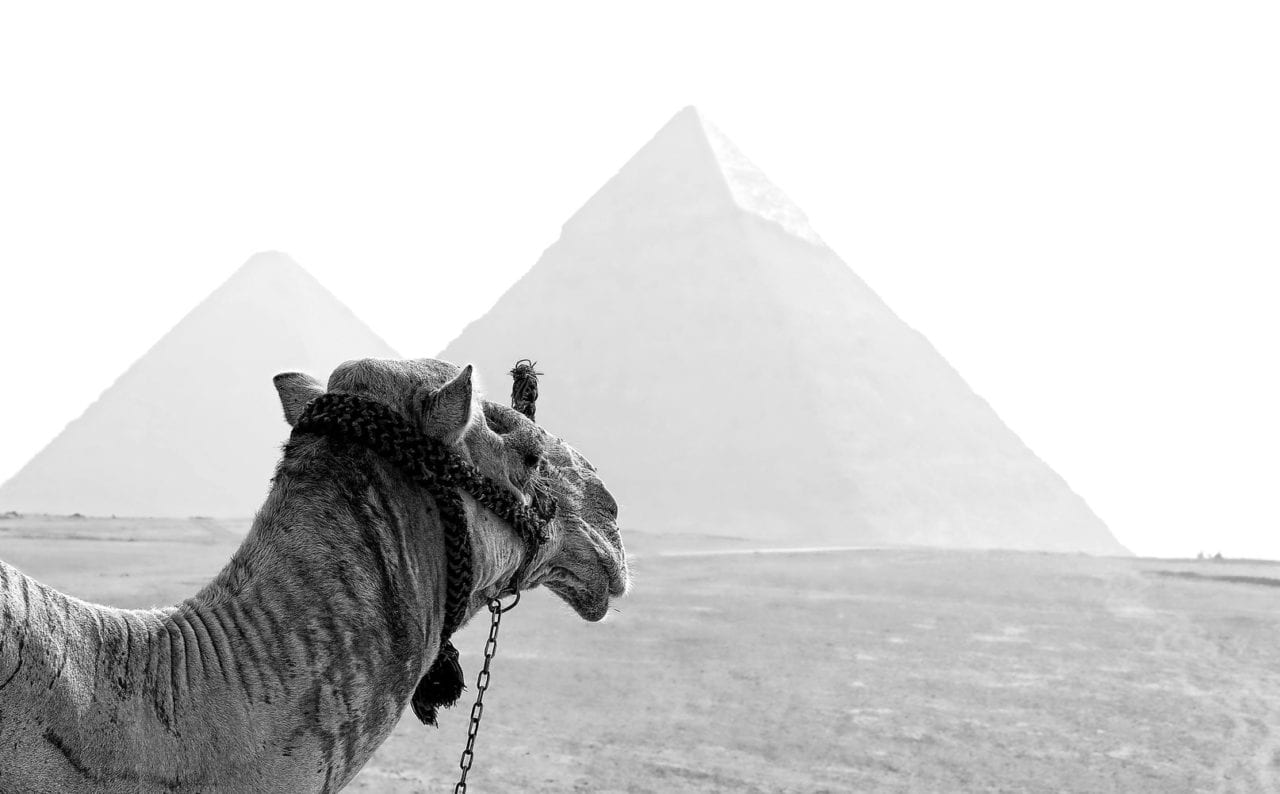 Is it possible for ceos to show a little too much love for the events they sponsor Apparently the answer is yes and the top boss of Exelon found out the hard way.

Exelon is sponsoring the seven-month run at Chicago ’s Field Museum of “Tutankhamun and the Golden Age of the Pharaohs ” the blockbuster touring exhibit. At the opening ceremony an Exelon exec was given a chance to address the audience. He mentioned that ceo John Rowe was such a big fan of Egyptian antiquities that he keeps a 2 600-year-old sarcophagus in his office.

The problem? Another of the VIP guests at the unveiling was Zahi Hawass the influential leader of the Egyptian council that oversees the conservation of all the nation’s antiquities who is known for insisting that all such artifacts be available for public display. When it was his turn at the podium Hawass said Rowe should return the sarcophagus to Egypt or donate it to a museum—probably not the kind of exposure the sponsor had bargained for. The dispute was resolved the next day when Rowe agreed to give the piece to the Field Museum on a long-term loan.