Weighing In: The Pepsi and NBA Sponsorship Deal – Event Marketer 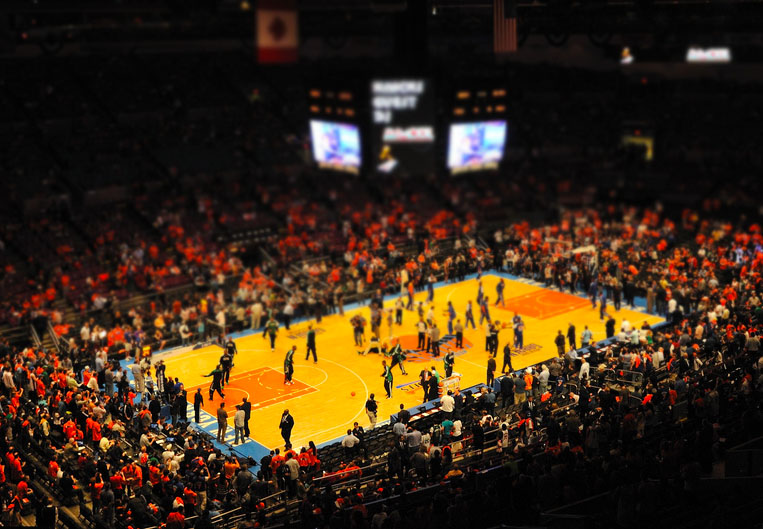 Weighing In: The Pepsi and NBA Sponsorship Deal

Pepsi on April 13 announced it was taking over sponsorship rights of the NBA, leveraging its Mountain Dew, Aquafina, Brisk, Doritos and Ruffles brands to engage NBA fans, and terminating the 28-year-old deal previously held by Coca-Cola.

Under the terms of the sponsorship, Mountain Dew will serve as the lead brand of the partnership in North America “and will introduce several new fan and community activities, highlighted by a significant commitment to expanding the NBA’s 3-on-3 basketball program.” Aquafina will support programs around the NBA’s youth, health and wellness initiatives.

A few other details worth noting: Coke will continue its relationship with individual venues, teams and players, according Reuters. The new deal is “worth significantly more” than the NBA partnership with Coke, the report says, citing Forbes.

The move represents major shifts in strategies for both brands, according to John Rowady, founder and president at Chicago-based rEvolution, an integrated sports marketing agency. Coke is shifting away from a global-based sponsorship with the NBA to an American-based sponsorship, signing a multi-year agreement with the United States Soccer Federation and Major League Soccer. Pepsi appears to be shifting toward a broad platform that can connect the brand with millennials.

“It’s a remarkable statement of the state of global sports, that major brands come back and continue to pay more money and place more emphasis on building their market shares through sports,” Rowady says. “The costs may be there, but it’s really more about investment, because there are enough proven results of business-building through the right sports platform to align with brands and their target audiences, and that’s why it continues to grow through leaps and bounds.”

All eyes are now on how Pepsi will ramp up the sponsorship and activate it.

“Pepsi is going to have to spend a substantial amount of money to unwind the connection that NBA fans have with Coke’s Sprite,” Rowady says. “Are they going to have the appetite to fund the execution necessary to really make this thing come alive and become a huge global benefit for the business? That’s going to be key.”