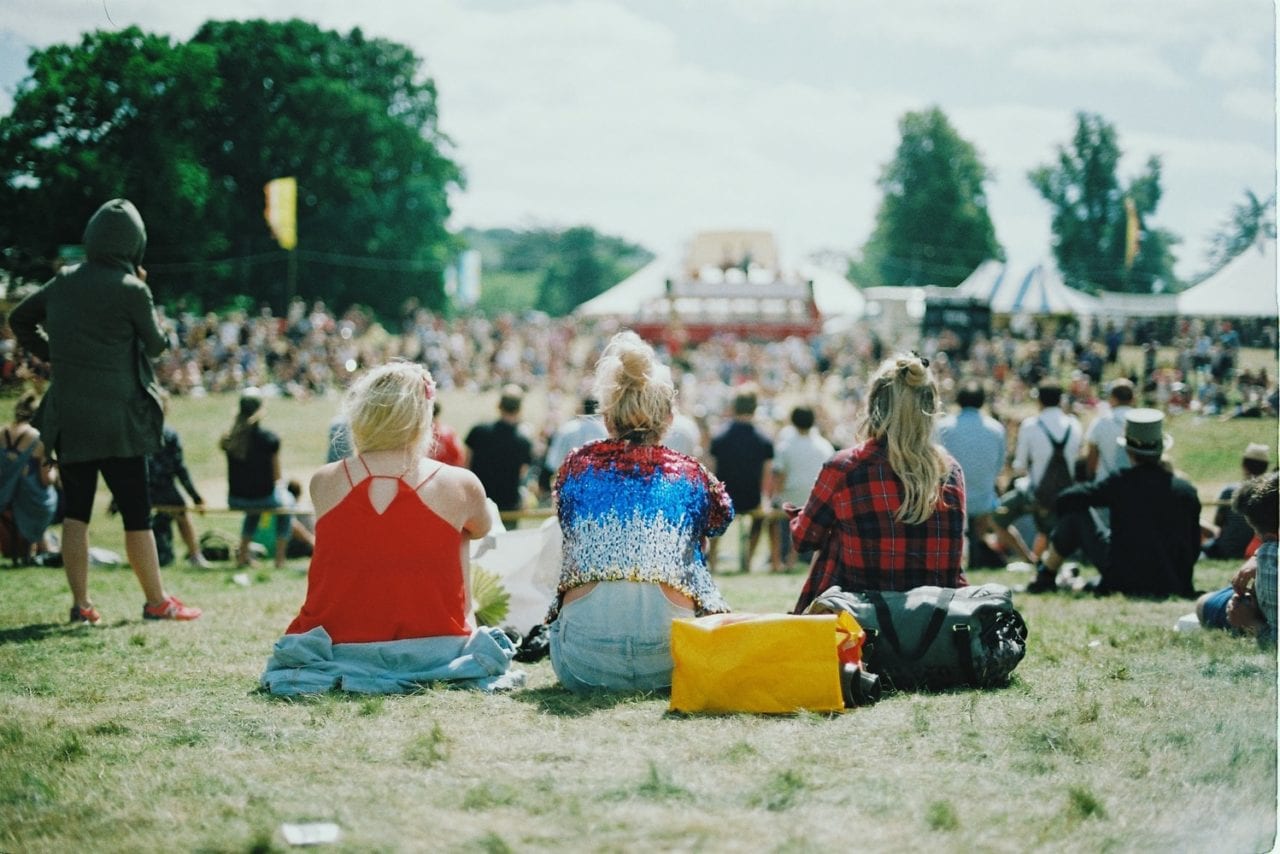 Some 74 000 consumers braved the 100-plus-degree heat and humidity to attend Virgin Mobile’s annual rockin’ extravaganza held on a steamy Aug. 5 weekend in Baltimore. Two main stages two smaller ones and a dance tent filled the infield at Baltimore’s historic Pimlico Race Course making it all music all the time beginning at noon with Fountains of Wayne. Cheap Trick followed then Amy Winehouse. The Smashing Pumpkins Beastie Boys Wu-Tang Clan and more—the line-up featured 40 bands and djs—headlined the two days.

Other than the music Virgin Festival is used to promote the mojo of Virgin Mobile Sir Richard’s U.S. wireless arm. This year Virgin Mobile’s big push was getting concertgoers up to speed on its environmental agenda. “We have an overall corporate commitment to reduce carbon emissions ” says Ariel Rosen director-pro-social initiatives for the brand. “When it came time to start planning for Virgin Festival this year it made sense to make the festival as green as possible.”

But it wasn’t all about the planet. The sponsors also made sure to give music fans a place to interact with its offerings (by letting them charge their phones and headsets on site) and brand.

Here’s how they did it:
Virgin and handset partner Kyocera attracted attendees to its themed tents called Domes. A steady flow of people filled the Kyocera Recharge Dome where they recharged cell phones signed up for free massages or relaxed in one of many rattan lounge chairs throughout the space. The Kyocera Refresh Dome cooled them off using misty sprays.

There were a handful of other sponsors as well. A busy Trojan tent offered a spin-and-win game that awarded condoms hats and backpacks to the crowd jostling for a chance at the wheel. Roving samplers also distributed the goods to the concert goers.

But environmental awareness took center stage at the G-Spot also sponsored by Virgin as part of an effort to get attendees to “Green It Like They Mean It.” Three tents displayed compostable hot cups Begasse plates—plates made out of sugarcane—clear corn-based straws utensils made of wheat and potato and other “green” products used on site. Though this area was not as crowded as the larger Refresh and Recharge domes there were plenty of takeaways for those who stopped by: Attendees could pedal a bicycle-powered smoothie machine learn how to buy carbon offsets and get ideas for going green at home. The “near zero waste” festival created nearly 100 tons of waste but through recycling and composting 90 tons of that avoided the landfill.

By using B99 fuel made with only one-percent petroleum additive the festival saved 93 tons of carbon dioxide from the atmosphere—the equivalent of taking 17 cars off the road for a year. Posters and the event programs were printed on recycled paper and fans could recycle their trash at one of 50 stations around the site. The attendees bought in to the message. “I thought there were more cynics out there ” said a 24-year-old volunteer Green Angel one of 150 on site who manned a recycling station in exchange for a free ticket to the festival. “But [so many people] actually thanked me for being here.”