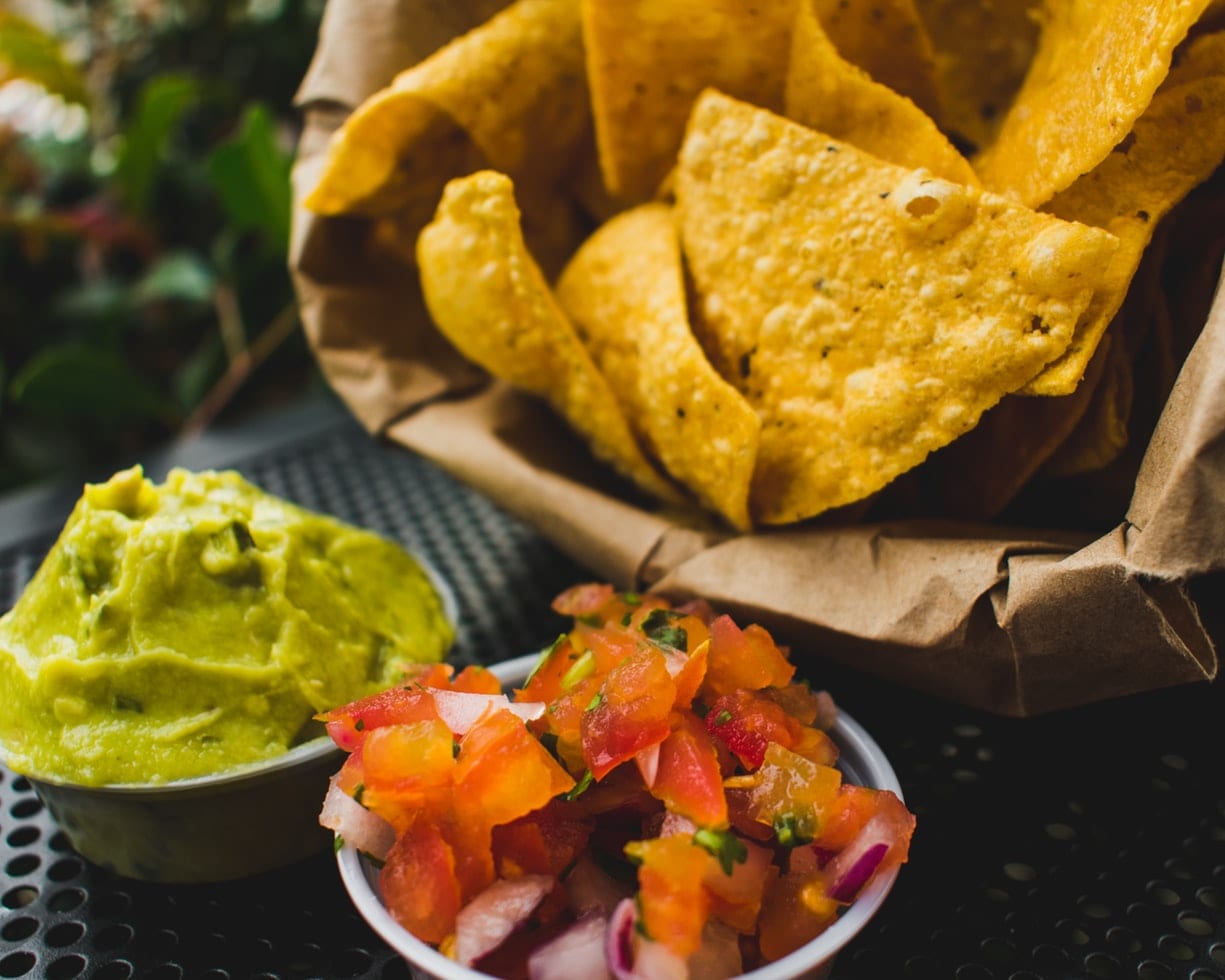 Jean Chalupsky of Omaha NE was hoping to win some Tostitos chips for a Super Bowl party while Jennifer Valle missed the flour tortilla chips that are no longer available in Panama City FL. Besides their love of corn chips what do these two people have in common? They were among the 16 732 fans of Tostitos Race to the Bowl a live event driven entirely by social networking website Facebook.

Race to the Bowl was a cross-country competition that pitted six rabid Ohio State fans against six University of Texas rivals in a race to the 2009 Tostitos Fiesta Bowl which was held Jan. 5 in Glendale AZ. The teams set out on New Year’s Eve from New York City on a five-day dash with stops in Columbus OH Austin TX and Las Vegas. At one stop teams were tasked with visiting their respective campuses to paint the faces of fellow students in school colors. In New York they competed in football drills amid the hustle and bustle of the city. The team completing the challenges in the shortest time won $200 000 for its school’s scholarship fund; the runner-up got $50 000. a of the journey were telecast during the halftime show on FOX Sports.

“We wanted to create an experience for the die-hard football fan tied in with the Fiesta Bowl that brought them together and created memories ” says Chris Kuechenmeister director-p.r. at Frito-Lay which owns Tostitos. “Facebook brings people together to create and preserve memories and it has a significant reach. It allowed us to find the people who had an interest in the subject matter that we were going to be talking about.”

It all started on a Facebook page which launched in late November and served as a central hub for the program—a site for gathering entries selecting the two teams following the race and announcing the winners via daily updates webisodes of the challenges and blog postings by team members. “It became a rich resource of content especially for fans that were following the Fiesta Bowl ” Kuechenmeister says.

The page reached fans in numerous ways: Run-of-site ads comprised of a graphic and short copy targeted Facebook users who described themselves as football fans or students and alumni at NCAA Top 20 schools that could potentially compete in the game. Once the Fiesta Bowl teams were named ads zeroed in on Facebook users affiliated with those two schools. Users also became fans by clicking on a “Become a Fan” link (known at Facebook as an engagement ad) on the Race to the Bowl Facebook page. Tostitos communicated directly with fans through the page sending updates about the contest and information on how to enter. After generating nearly a thousand fans in just a few weeks a Tostitos panel conducted interviews and selected the Race to the Bowl teams.

“Tostitos put all of its eggs in Facebook’s basket in terms of being able to build buzz for the competition and solicit the right number of entries ” says Jennifer Lynch director-product management at Portland OR-based StepChange Group which was brought in by Facebook to handle the promo for Tostitos. (The Marketing Arm Dallas handled the overall program.) “There was no duplicate presence or entry form through any other medium. It was only through Facebook.”

Facebook’s viral effect differentiates it from other media Lynch says. “Every time someone became a fan of that Tostitos page it was published into their News Feed [a running tally on Facebook pages that updates when the user and their friends make changes to their profiles] so all their friends could click on that News Feed item and hear about the contest and become a fan themselves ” she explains. “Our application also published [directly] to the News Feed so when someone entered the contest or became a fan we would publish a News Feed item as well. It all worked together to create that viral effect.”

The Tostitos page generated more than 17 000 fans and thousands of page views visitors wall posts (the wall is a space on Facebook pages where friends post messages) user-generated essays pictures and videos. See where all the action happened at: facebook.com/tostitosracetothebowl.