Three Ways To Own San Diego During Comic-Con - Event Marketer 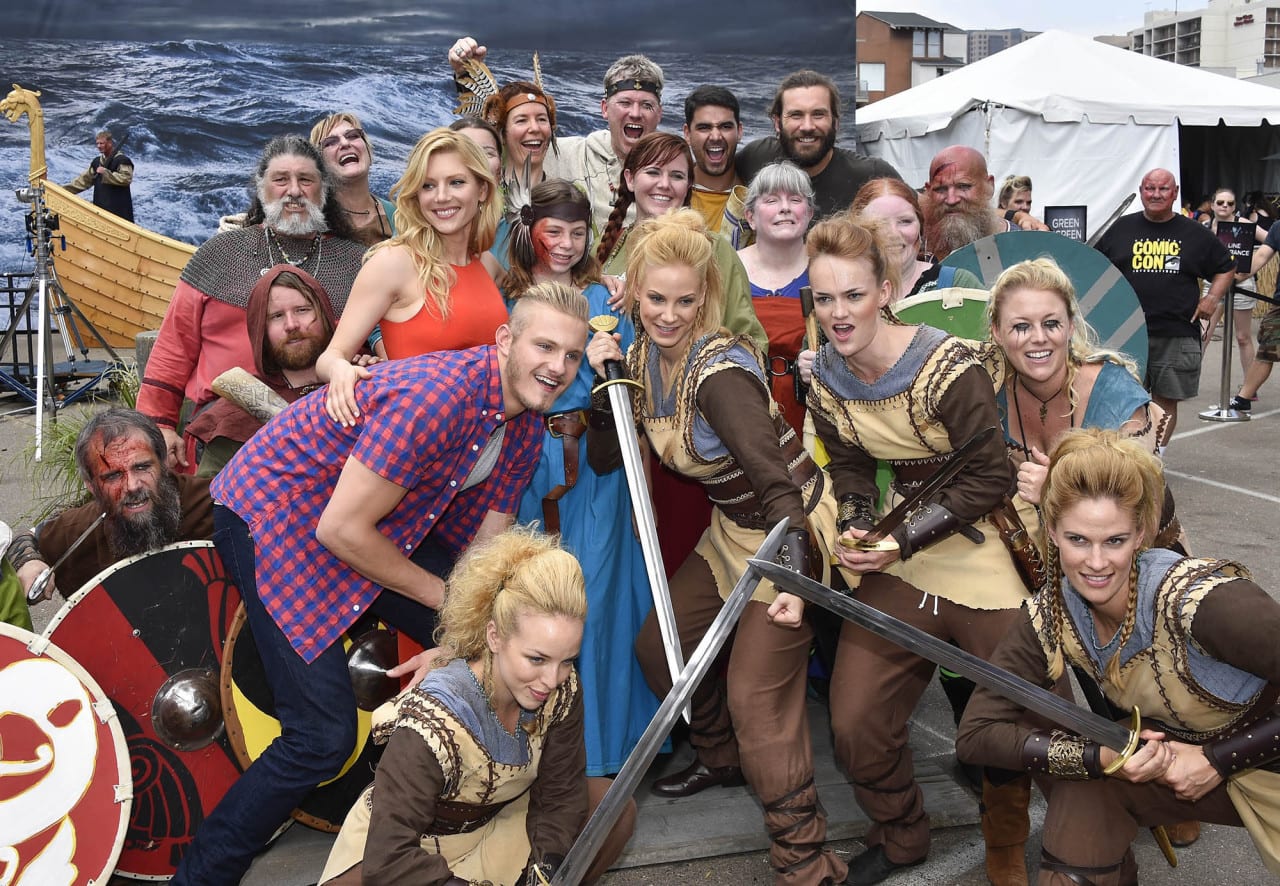 Three Ways To Own San Diego During Comic-Con

There’s nothing quite like San Diego Comic-Con. Where else will consumers happily wait in line for two hours or longer, in full costume, just to get close to a brand or an entertainment franchise they’re passionate about?

According to Chris Epple, vp-consumer marketing at HISTORY, which returned to San Diego Comic-Con July 24-26 this year with its series “Vikings,” Comic-Con is the place to be for three reasons: it allows the network to bridge the gap between seasons, it celebrates the prior season’s ending and it gives fans some content to nosh on before the next season. Most importantly, it allows the brand to engage the “super fan.”

In addition to a behind-the-scenes-style activation for fans that let them become cast members for a day—including hair and makeup—HISTORY went beyond the footprint, capturing consumers throughout the convention, San Diego and beyond, and spreading the message about the show.

Here, Epple offers his three tips for making the most of a Comic-Con activation:

1. Provide Exclusive Access. For a few hours one day, the actors who portray the three main characters made an appearance within the footprint to greet fans. “Imagine at the Super Bowl, if you were able to meet the players before the game,” Epple says. “That’s really what we’ve done; we let you meet the actors, the writer-creator of the series. We personalized the experience.”

2. Turn Swag Into Opportunity. HISTORY handed out Viking-style drinking horns to consumers who completed all of the stations within the footprint. And, as expected, those horns became a popular item. Fans wanted to bring them everywhere. So, HISTORY struck a deal with some of the local bars to serve fans half-off drinks right in those their HISTORY drinking horns. “We even received a little local praise for involving the local community and making it something that these businesses benefitted from,” says Epple.

3. Share The Wealth With Social. The brand’s dedicated Twitter team helped amplify social media engagement surrounding #vikings-sdc. In addition, cast members guest-posted to Instagram from the event, and HISTORY let fans submit questions through Facebook and Twitter before the official cast panel. At the panel event, the moderator acknowledged those fans by name (and handle). “It’s amazing for the hundreds of thousands who walk through Comic-Con, but it’s the other millions that we’re trying to make sure we’re also engaging, so the social, global side is really important to us as well,” Epple says.