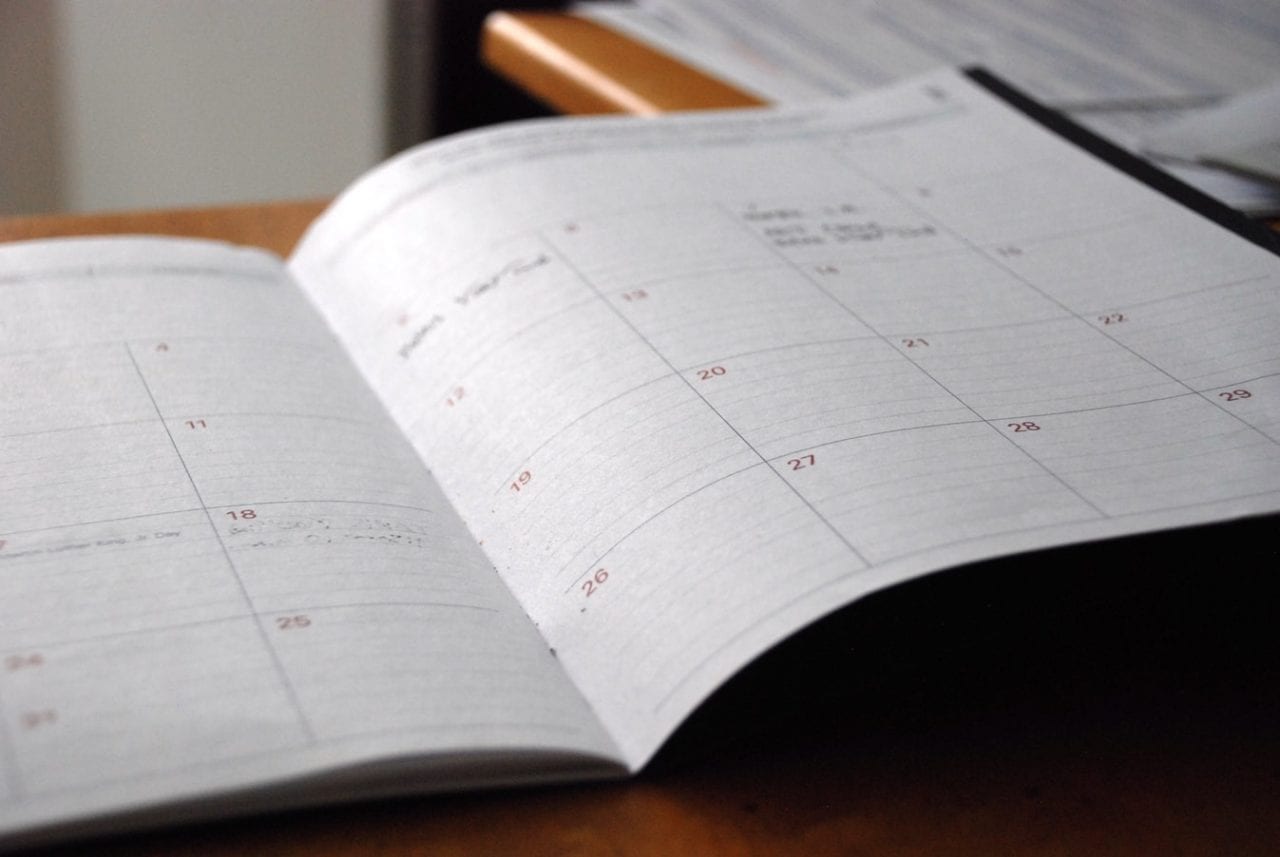 If there’s one word no one in event marketing wants to hear it’s “cancellation.” Yet with today’s struggling economy some marketers are faced with the reality of having to pull at least one already-booked event from the portfolio. If you’ve gotta do it here are some tips to help you avoid—or at least minimize—costly cancellation fees.

Be Timely. “A lot of these programs are built so far in advance it is hard to pull them back ” says Mark Balthazar ceo and managing partner at Broadstreet a New York City-based event agency that has had some clients do the dirty deed. But with enough notice say nine months out hotels and convention centers may be willing to work with you especially if you have a multi-year contract with them.
Three months out is nearing the point of no return. “You have to make the call far enough in advance so whomever you’re canceling with can recoup those costs with another group or have enough time to fill the slot ” he says. “Naturally they’re not happy to get the call but yours won’t be the first they get.”

Put It in Writing. As soon as you know a cancellation is inevitable explain it in writing. “It’s nice to call and have that personal touch but a contract is legal and binding; if it’s not in writing it doesn’t really count ” says Josh Baker national sales manager at Sheraton Atlanta. “Most contracts have dates in the cancellation clause and past certain dates the penalty increases. Not until the venue receives notice in writing will it count toward your cancellation.”

State Your Case. Most likely the decision-maker with authority over waiving or lessening the cancellation penalty is not the sales person you regularly deal with. “That sales person will take your information to the director of sales or the general manager and hopefully go to bat for you ” Baker says. “Give that sales person as much information as possible: the exact reason why you are canceling and what you can do for the venue in the future.”

Negotiate Payment. Before you start negotiating know what your cancellation penalty is. “It’s going to be a problem so be aware of the dollar amounts you are talking about ” Baker suggests.

Baker recently worked a deal with an organization that applied 25 percent of the penalty toward a future program; in addition he waived a quarter of the remaining 75 percent if the group paid it immediately. Another pointer: Negotiate to apply the penalty or a portion of it to another meeting in another city within that same brand or property that may be closer to home and save on travel expenses he says.

Postpone. Consider changing the dates rather than canceling altogether and negotiate to apply the penalty to a future program. “Maybe you have a different program or another department in your company has a program and you may be able to apply the whole thing or a percentage of the penalty toward that program ” Baker says.
Broadstreet’s Balthazar agrees. “Surprisingly some groups are getting a good response from the hotels and convention centers as well as the airlines as long as they commit to come back next year ” he says. “They’re getting a pass on a lot of the expenses. The venue doesn’t lose the business; they just push it into the next budget year.”