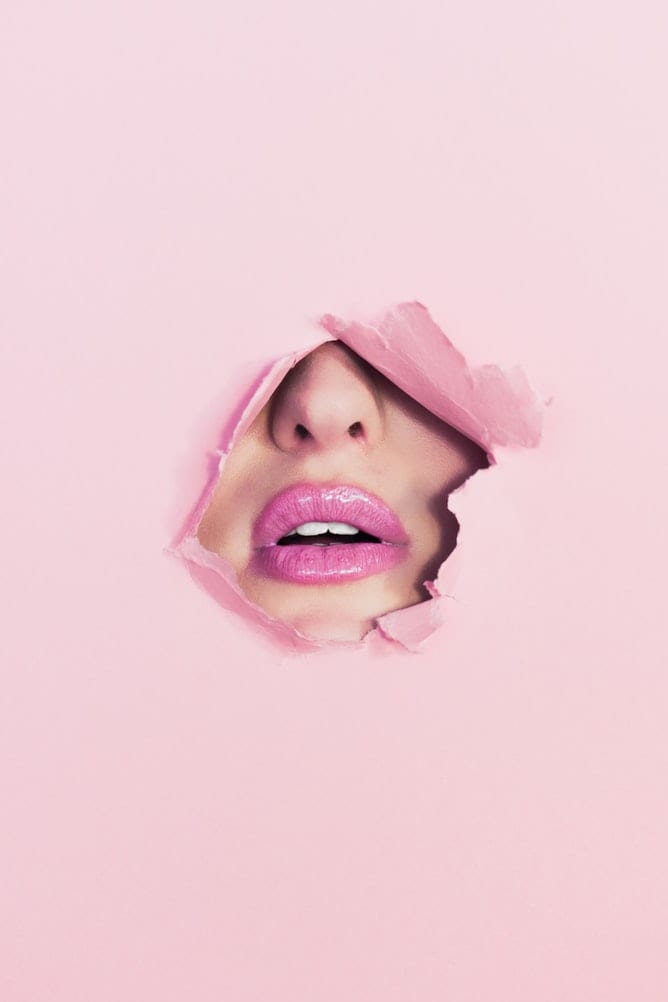 “One of the main reasons for the stunt was to get to the core Elle Woods audience but also to reach passersby and get the attention of the press ” Damon Burrell vp-marketing at MTV told Buzz.

The 50 ladies traveled atop a wrapped double-decker bus to locations including Times Square the Brooklyn Promenade Madison Square Garden Tiffany’s & Co. and Central Park. The women posed for photos taught folks one of the Elle’s signature moves—the bend and snap—and handed out branded nail filers with the show’s info printed on each one. The girls also appeared on MTV’s TRL in Times Square which was dubbed TRL Elle to coincide with the premiere of the show.