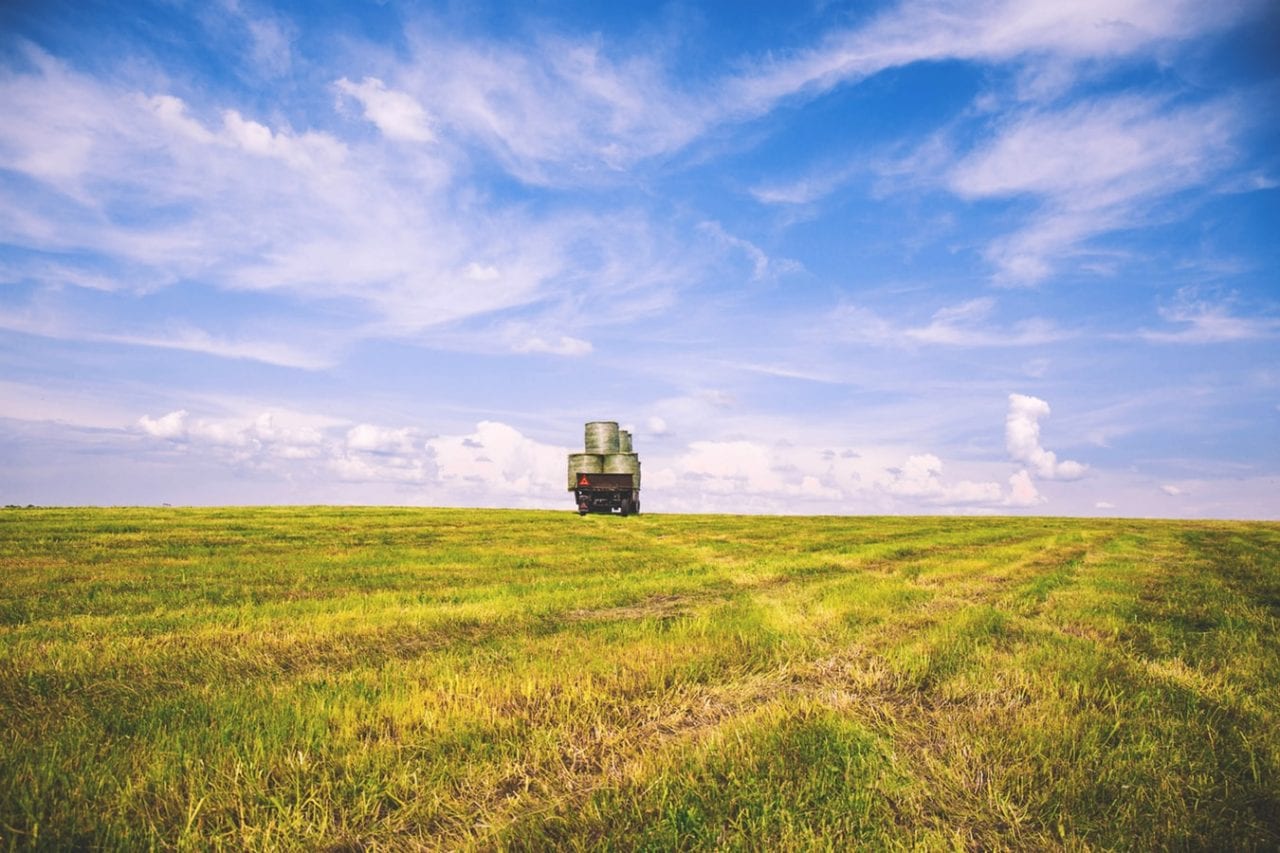 Mobile marketers are going green as quickly as they can retrofitting and updating their tours to reduce carbon footprints and utilize biodiesel and hybrid fuel technologies. But what about the mobile vehicles that still—for now anyway—use good old gasoline to criss-cross the country? UPS made news last year when it revealed that the brand’s delivery trucks only make right turns on their routes saving the company $600 million every year. If nixing left turns can save millions we wondered what other tricks do mobile marketers have up their sleeves? Until your fleet goes green try some of these tips next time you get ready to hit the gas pump.

ROUTE SMART
Zigzagging hurts your bottom line. “Unless it’s a preordained circuit like NASCAR reroute the tour ” says Stephen Warshaw ceo of Washington Depot CT-based agency Moving Experiences. Warshaw says that gas surcharges which agencies include in budgets to cover gas price increases can cost an average tour $3 000 to $5 000 quarterly. Ouch! He recently rerouted a 30-city program and saved 7 000 miles in overages. He says the b-to-b road-show client was initially concerned that the new schedule would inconvenience its own customers but eventually got behind the eco-friendly plan.

BRING BACKUP
Traditional generators and batteries can run low forcing you to tap into gas reserves to keep the power running. Remote gas delivery services not only add hefty surcharges to the tour (between $300 and $400 minimum just for the delivery) they burn through even more gallons of gas just getting it to you. Avoid using gas as a backup by having alternative fuel cells—like solar wind or electric—at the ready.

DROP WEIGHT
Lighten your load with materials like fabric and recycled plastic. Pushing air around a heavy load takes about 40 percent of a vehicle’s energy on the highway. “If you can make the exhibit itself lighter and more efficient then obviously it takes less fuel to carry around ” says Phil Chizek vp-strategic services at St. Clair Shores MI-based agency MRA.
Many but not all states have no-idle rules that prevent trucks from idling at truck stops in order to supply heat air and electric to crews in sleeper cabs. Warshaw doesn’t give his road crews per diems to spend on hotels—he books hotels for them. That way crews won’t be tempted to pocket the cash sleep in the truck and burn through the gas tank.

SLOW DOWN
Let off the gas lead foot. Driving just 10 miles per hour over 60 is equivalent to paying 54 cents more per gallon of gas. The faster you go the more wind resistance and the harder your car or truck has to work. “Slow down and allow more time to get from Point A to Point B ” says Chizek. “If I am doing a road tour maybe I also allow another day in there so I can lower the speed.”

TAP TECHNOLOGY
GPS units offer drivers the most direct and efficient routes meaning no wasted gas trying to find your destination. “We’re supplying all our crews now with GPS units ” says Nick Ziebarth director-account services and event management at Chicago-based agency rEvolution. “A lot of them tell you where the closest cheapest gas is.” Also try websites such as gaspricewatch.com and gasbuddy.com to get the lowest gas prices in your area.

TURN RIGHT
Left turn lanes at intersections force vehicles to idle which wastes the same amount of gas that it takes to start the engine. Follow UPS’s example and maximize your route for right turns.

STOP IN-CITY DRIVING
Can your crews use public transportation on site? How about following rEvolution’s example: “We’re about to launch another tour and we’re sending a whole bunch of bikes along with the crews so when they’re in market they don’t need to be driving around the city ” says Ziebarth.

RENT ON LOCATION
Is it a mobile tour if there’s no mobile vehicle? Sure you may miss out on the traveling billboard aspect of the tricked out double expandable but if your event schedule is light but all over the map consider shipping in and renting out to build out your footprint.
“We shipped and rented and saved money ” Ziebarth says of three recent events the agency handled in California Colorado and Vermont. “Not having to drive a truck all across the country and back across the country… made more sense to us.”

TIME THE PUMP
According to kiplinger.com the best time of day to fill up is early morning or late at night. Gas stations hike up prices during rush hours and on weekends.