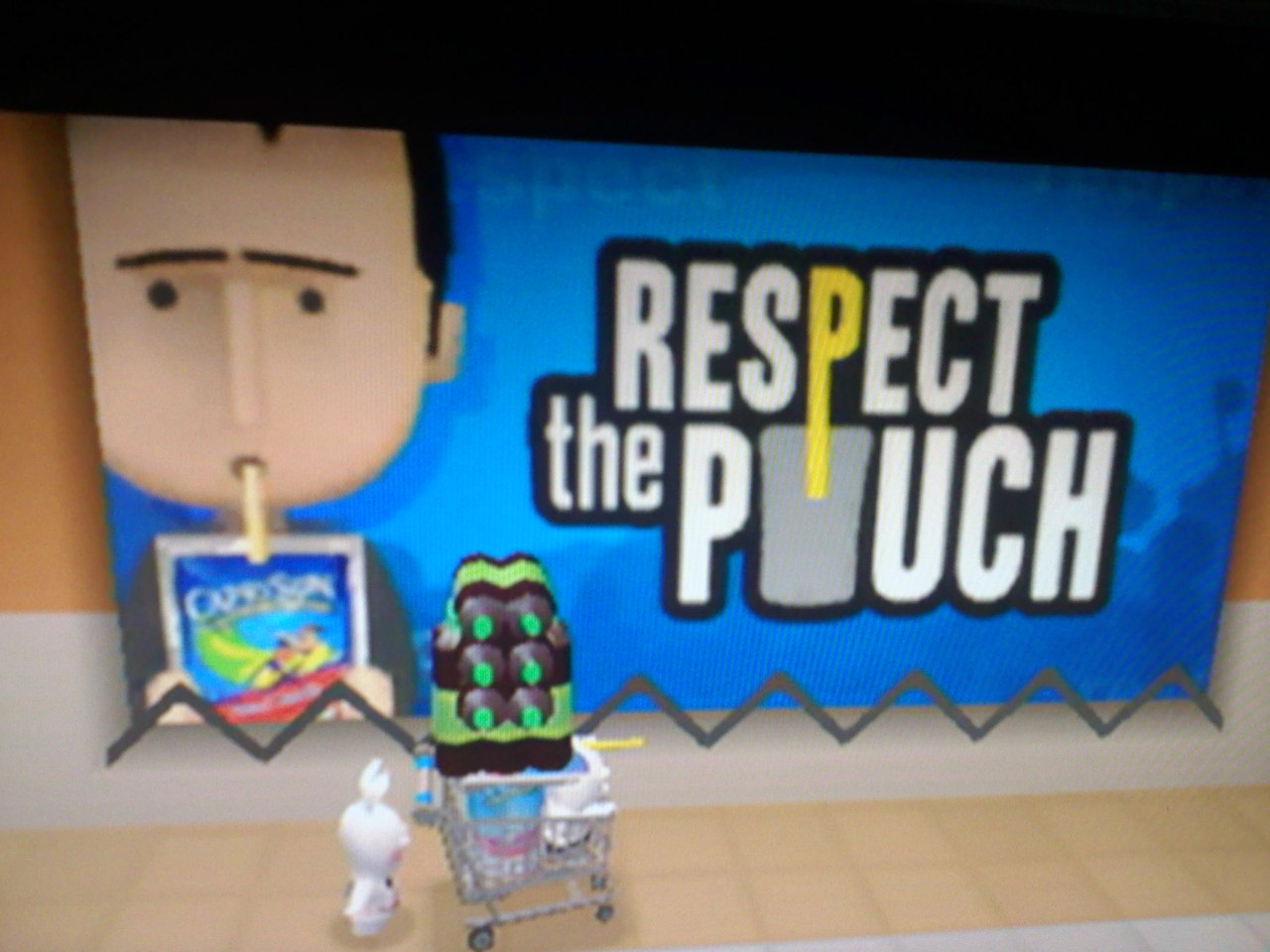 Teaching Moms to Respect the Pouch

IN A WORLD of cans and bottles the silvery Capri Sun pouch has stood the test of time. Playing on its California cool image the brand treated 12 cities this summer to a giant skate park and other action-packed activities during its Respect the Pouch Tour. The goal: to tell kids Capri Sun is cool and that it comes in a variety of flavors as well as educate moms that it contains 25 percent less sugar than other juice brands.

“By providing an atmosphere of excitement and refreshing ice-cold samples we can reinforce that Capri Sun is the coolest beverage out there and there are many reasons to respect the pouch ” says Chyrisse Crisp promotion manager at Capri Sun.

Broken up into seven activity areas the mobile skate park fused fun for the entire family with loads of sampling. The activity areas included the Bouldering Challenge in which kids scaled a climbing wall; the Capri Sun Pouch Wars modeled after a boxing match (no worries kids wore protective gear); the Capri Sun Game Zone which featured the Raymond Raving Rabbids and Rock Band and Capri Sun Action Photos a green-screen photo op with action sports scenarios in the backdrop. Kids and moms could retrieve their photos at respectthepouch.com a microsite with the same look and feel as the tour and with a special link for moms (Agency: Pierce Portland ME).

At the heart of it all kids could watch their favorite action sports athletes like skater Mark Englehart and BMX rider Matt Wilhelm show off their skills on an 11-foot vertical ramp. Athletes signed autographs led contests and tossed out t-shirts to get the crowd excited.
In between performances youngsters could take over the ramp and play games like the pouch chugging contest. Winners were awarded autographed skateboards.

Select kids were invited to a VIP area to get up close and personal with the athletes. Kids were picked for embodying what it means to respect the pouch like having a cool attitude and participating in all activities. They received a branded wristband and were given access to a special area behind the ramp.

Primarily targeting children six to 12 years old Capri Sun made sure to pamper its secondary target—moms—as well. In the Respect Mom Zone mothers could escape the sun under a branded tent with enough visibility to monitor their children. For sampling the mom zone included a bar where moms could sample Capri Sun flavors and learn more about the product from brand ambassadors. Moms could linger under the tent with misting fans to cool them down while they supervised their children from afar.

“We wanted to create a stress-free environment within the Capri Sun footprint for mom ” says Crisp. “Within her space at the Capri Sun sample bar a brand ambassador could explain the benefits and varieties of Capri Sun in a relaxed environment.”

The brand tricked out its tour to reinforce its cool appeal to kids. But it was sensitive enough to zero in on moms for approval. Nice move: We all know who guards the grocery store list.