How Properties Like CrossFit are Changing Sports Sponsorships – Event Marketer 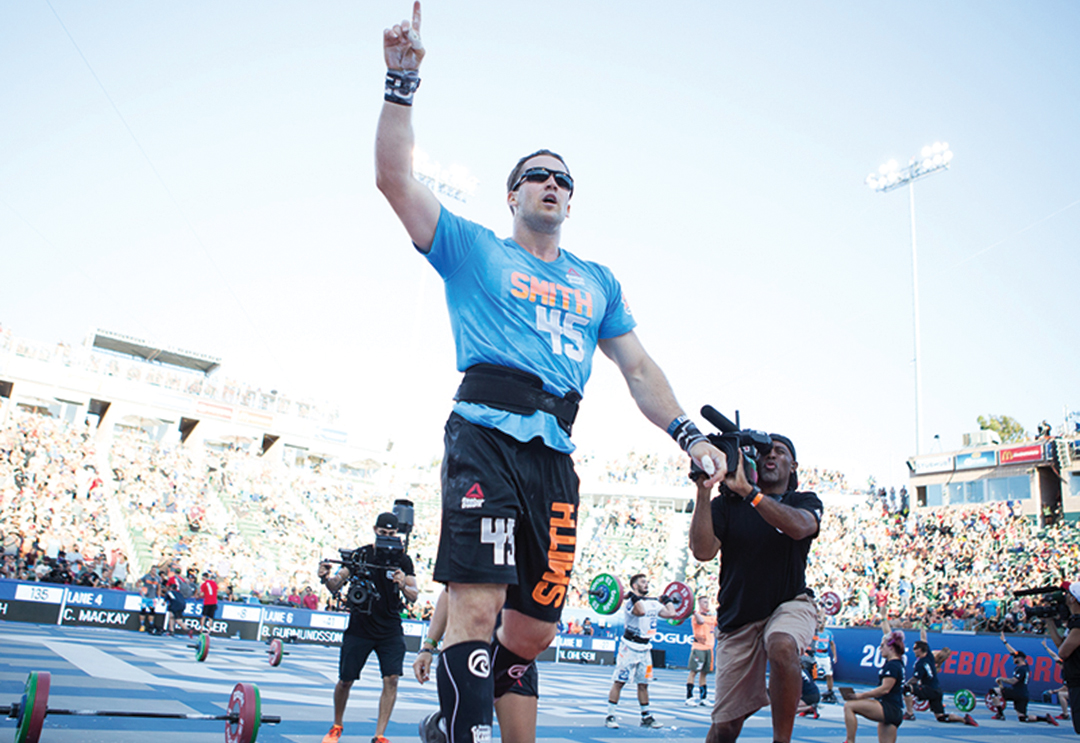 Think sports sponsorships and typically big properties, big-name athletes and big-time budgets come to mind. But the rise of boutique fitness programs and alternative sports platforms are changing the landscape, offering brands unique sponsorship and engagement opportunities that spotlight the everyday fitness enthusiast rather than the elite athlete. At the forefront of this movement are the CrossFit Games and Reebok, whose 10-year partnership is adding a new dimension to the world of sports partnerships.

Established in 2007, the CrossFit Games is an athletic contest that serves as the culmination of a season of core strength and conditioning competitions among CrossFit participants worldwide. Interest in the sport has continued to increase, along with the size of the CrossFit community, which today includes more than 13,000 CrossFit affiliated gyms, or “boxes.” 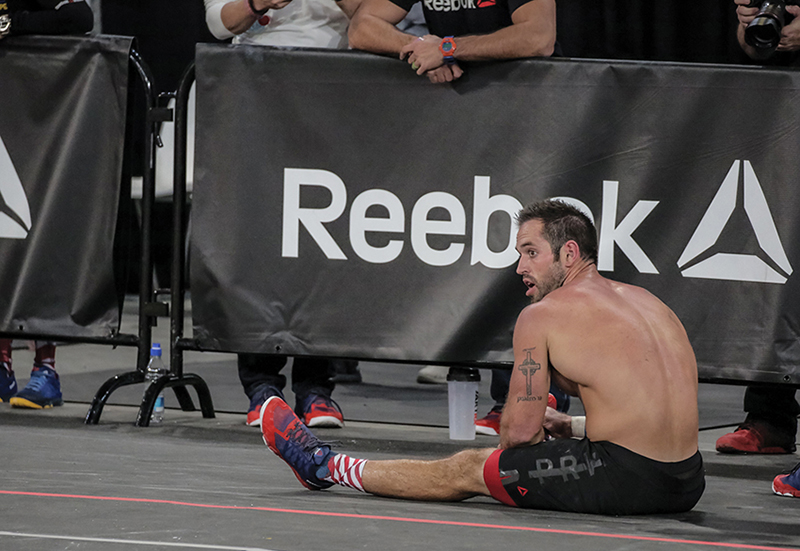 Reebok has a 10-year sponsorship deal with the CrossFit Games, including a co-licensed apparel line.

Key elements of the sport include a sense of community and a desire to improve one’s overall well-being through fitness—components that align well with Reebok’s brand philosophy of “using fitness as a means for people to push themselves a little outside of their comfort zone and to discover what they’re made of,” according to Yan Martin, vp-brand sponsorships at Reebok. Working with sports programs that share a similar ideology, he says, is essential to the brand and its partnerships.

“This is how we got to where we are,” Martin says. “It’s not just saying, ‘Hey, this thing looks cool, let’s attach ourselves to it.’ It really starts with what we believe in, what our purpose is and then finding like-minded partners who share that belief and that want to join us in creating this fitness lifestyle culture.”

According to Justin Bergh, general manager of the CrossFit Games, the CrossFit philosophy is no different. The property seeks partners with common brand messages and values that activate on its platforms organically.

“We have such a hardcore, engaged community that it would seem discordant for us to bring in a partner that didn’t bring in the same kind of brand values that CrossFit does,” Bergh says. “We’ll never take soda money. We’re never going to take fast food restaurant sponsorships.”

The property has, however, attracted plenty of compatible partners as the CrossFit Games and its audience continues to grow. With a blend of larger, established brands like Ford, and smaller independent companies who are thriving in the wake of the annual event, CrossFit Games sponsorships are flourishing right along with the competition.

The property’s official equipment supplier, Rogue, has become one of the largest consumer metal products manufacturers in the U.S., says Bergh. “They kind of grew from scratch almost entirely based on the CrossFit community purchasing their stuff.” 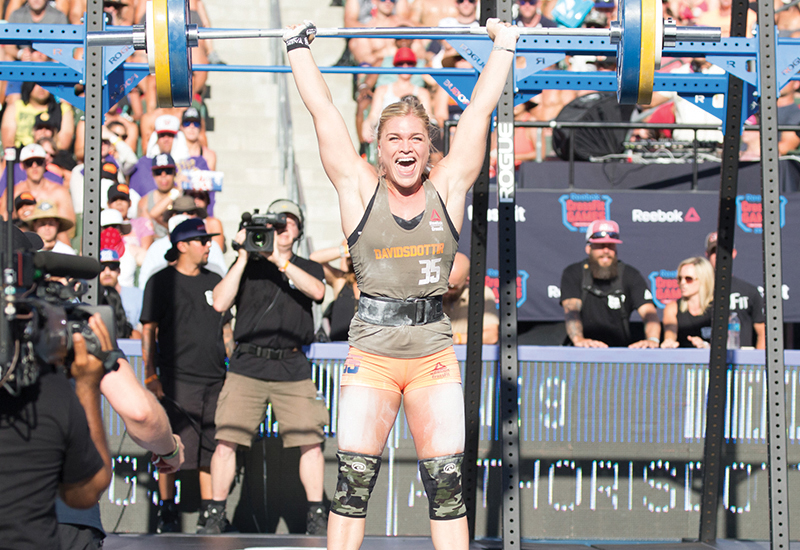 The CrossFit Games serves as the culmination of a season of core strength and conditioning competitions.

When it comes to engaging the fitness enthusiasts who attend the CrossFit Games or other alternative sports events, however, Martin says there’s no “magic bullet” that will help brands appeal to the group—but being genuine goes a long way.

“For people to embrace you, they have to feel you’re authentic. And what makes [Reebok] authentic is that everything we preach are things that are heavily rooted in who we are as a brand,” Martin says. “What makes us authentic and appealing is that we are [the consumers], and it helps us develop products for them the way they want to use them.”

With a co-licensed footwear and apparel line bearing the CrossFit name and trademark—and a title sponsorship deal—it seems Reebok has had little trouble proving its authenticity to the CrossFit community.

It’s not just the CrossFit Games, however, that provide unique sports sponsorship opportunities for brands these days. A number of growing fitness programs are also shaping up to be lucrative partners.

SoulCycle, a company that offers music-based meditative indoor cycling classes, partnered with Spotify at last year’s South by Southwest Music Festival. The brand recruited artists like Just Blaze and Gorgon City to pump up class participants over a six-day period. In January, Target also jumped on the SoulCycle bandwagon with a 10-city tour that offered free 45-minute classes taught by SoulCycle instructors.

The Spartan Race, a series of obstacle course races of varying distances, is also on the rise. Reebok serves as the title sponsor of the events, which Martin describes as “very demanding but very inclusive.” Other partners include Panasonic Adventure, TomTom and the Air National Guard.

Regardless of which fitness platform a brand chooses to partner with, says Martin, the success of the relationship will be measured by whether or not the company can make authentic connections with consumers.

“I think it comes back to making sure that you line up with partners and do things that are true to who you are as a company,” Martin says. “Very often you’ll have companies sponsor events for the reach the event has, rather than for what the event stands for. You can’t fool consumers these days; they see through it.” 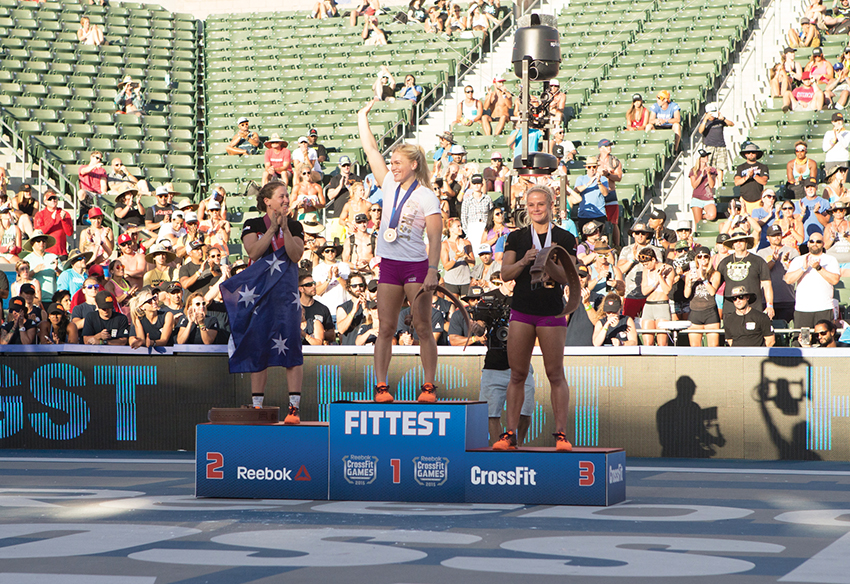 The winner of the annual CrossFit Games is declared the “Fittest on Earth.”