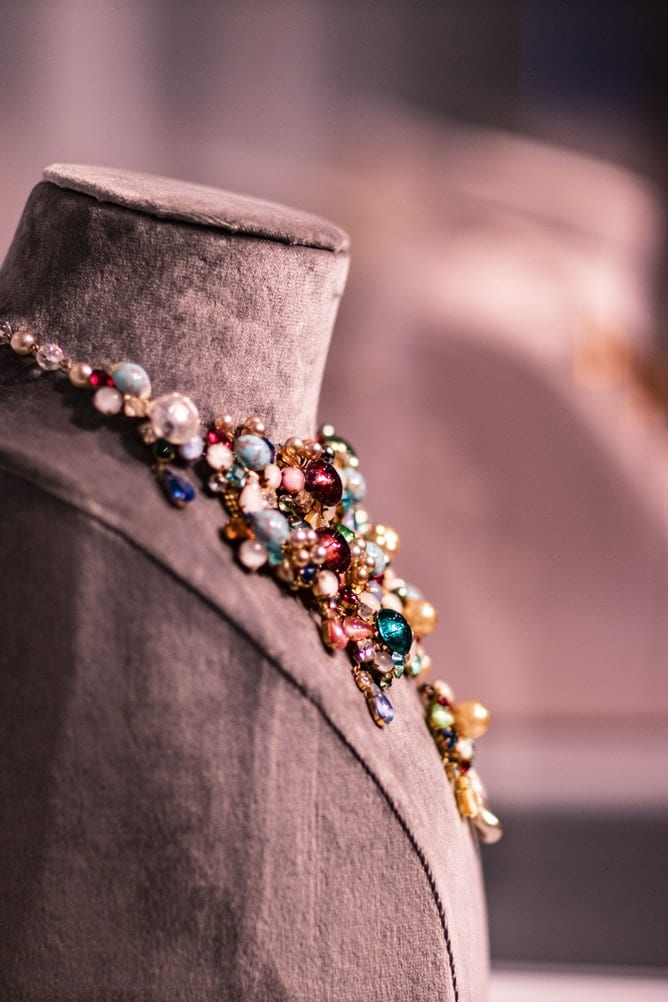 September is a month typically associated with Fashion Week and fall fashion magazines. This year however it also included Fashion’s Night Out an event held on Sept. 10 from 5 to 11 p.m. designed to boost the ailing fashion and design industries. More than 700 retailers across New York’s five boroughs from massive department stores like Macy’s
and Lord & Taylor to tiny boutiques lured savvy shoppers with celebrity and designer appearances musical and Broadway performances styling seminars fashion shows photo exhibits and limited-edition Fashion’s Night Out merchandise gifts with purchase refreshments and more.

At Bergdorf Goodman and Barney’s for example Mary-Kate and Ashley Olsen served as guest bartenders. “Wonder Woman” star Lynda Carter performed songs from her new album at Talbots. Model Cindy Crawford appeared at J.C. Penney. Shoppers at Lord & Taylor received keys to lockboxes throughout the store for a chance to win a BCBGeneration wardrobe tickets to Fashion Week and other prizes.

“Fashion’s Night Out is a wonderful way to kick off the fall season ” says Mary Lau director-special events at Lord & Taylor.  A citywide clothing drive benefited the NYC AIDS Fund and a limited-edition t-shirt supported the National September 11 Memorial and Museum at the World Trade Center.

Aveda’s Experience Center at Fifth Avenue and W. 19th St. provided complimentary pedicabs within a 15-block radius south of the store.
American Express created an official map of participating retailers. AmEx also sponsored a program in which 70 restaurants offered discounts Sept. 10 to 18 in support of Fashion’s Night Out and Fashion Week.

It was all part of a global effort that also took place in cities where Vogue magazine has international editions including Brazil China France Germany Greece India Italy Japan Russia Spain Taiwan and the United Kingdom. Each city will involve designers and retailers but will put a local spin on the Fashion’s Night Out concept.

Wintour and designer Michael Kors kicked off the event at Macy’s in Queens where the Tony-Award winning cast of “Hair” performed. They also signed Fashion’s Night Out t-shirts for the first 50 customers inside a Vogue pop-up boutique located in Macy’s. Vogue editors also were on hand to offer up advice on what to wear whether on a budget or a big splurge.

“Fashion’s Night Out is a creative and collective experience that has brought the fashion and retail communities together in support of energizing the city’s economy and bringing excitement to all the boroughs ” said Martine Reardon evp-marketing at Macy’s. “Macy’s is part of the bigger experience to support the fashion and retail industries for those people that you see on the selling floors in department stores to those that you do not see behind the scenes.” em