How to Leverage the Guinness World Records – Event Marketer 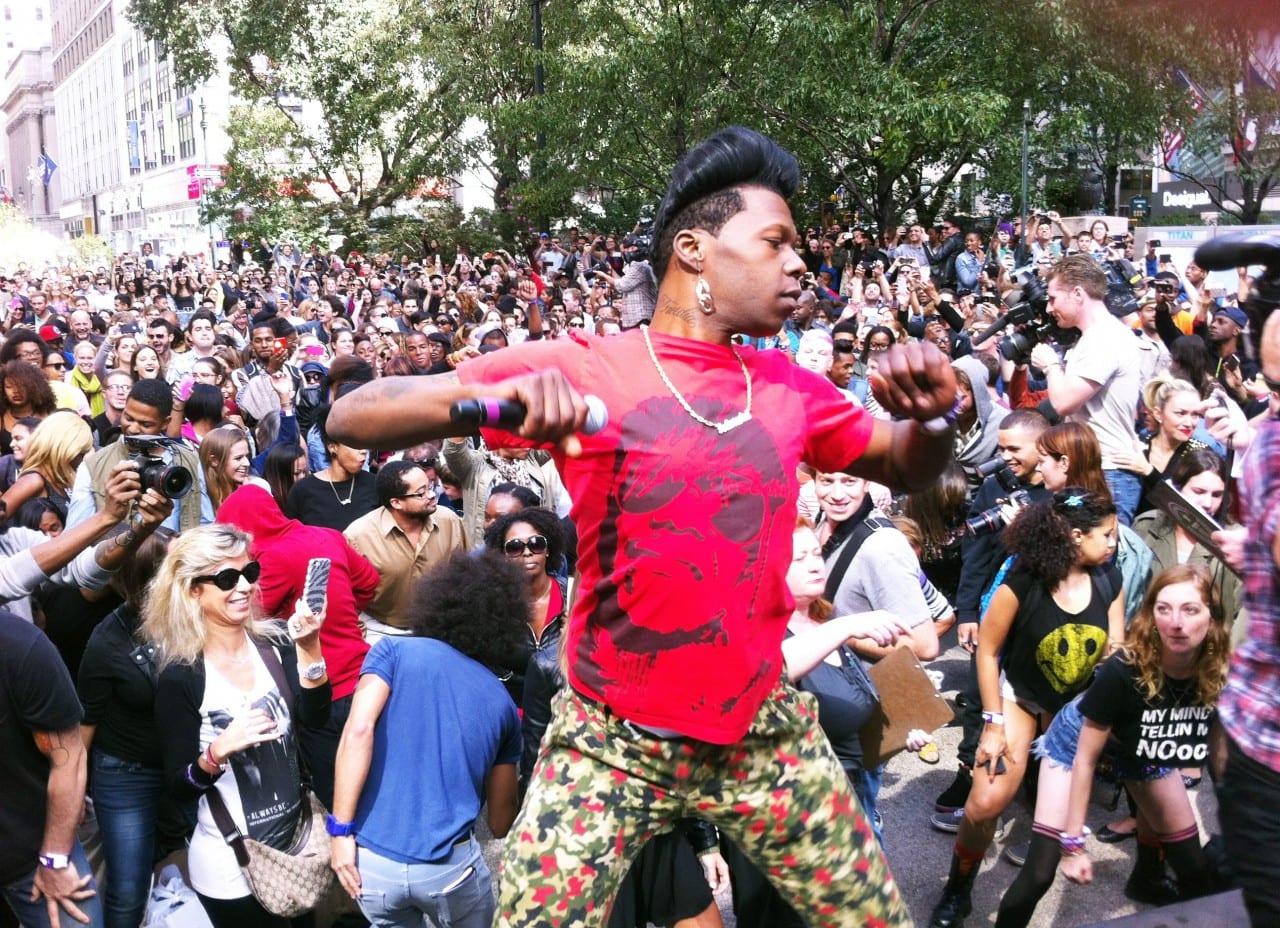 How to Leverage the Guinness World Records

Miley Cyrus twerking onstage at the 2013 VMAs had nothing over FUSE, the cable network that last September had 350 people twerking simultaneously in New York City’s Herald Square to promote the launch of Big Freedia’s “Queen of Bounce” TV show. The event achieved 88 broadcast hits and made three New York dailies, including the NY Post, Newsday and AM New York, and set the Guinness World Record for the most people twerking simultaneously.

“Loads of people come to us every week with ideas to test records,” Peter Harper, svp Americas at Guinness World Records, says. “Five years ago companies got savvy to the fact that if they attempted a world record, they could get publicity for it. It generates amazing press coverage and great news.”

FUSE is just one brand that in recent years has turned to Guinness World Records to achieve a marketing goal. Here are four more ways brands have leveraged the publicity of record breaking to impressive effect:

1. Caused-based campaigns: Kaiser Permanente, Colgate and UK-based costume company Escapade all have worked with GWR to generate awareness for initiatives such as cancer screenings, dental health or injured servicemen, respectively.

To celebrate the launch of its Colgate Total Advanced Pro-Shield mouthwash, Colgate last summer teamed up with the Make-A-Wish foundation to encourage people to “swish” for a difference—and set a record for the most people using mouthwash simultaneously: 1,142. The event took place at Times Square in New York City, with TV personality Stacy Keibler leading the record attempt. Colgate donated $1 to the charity for every participant in attendance. The stunt drew 94 million in media impressions with high-profile placements on TV shows such as “The View,” CBS’s “Live from the Couch” and “E! News.”

2. Milestones and anniversaries: Companies such as 20th Century Fox Home Entertainment, Friendly’s Ice Cream and Mary Kay have all leveraged a GWR attempt to pay homage to their longevity and heritage. 20th Century Fox hosted a record attempt for the “Longest Marathon Watching Television” to celebrate “The Simpson’s” 500th episode.