Companies are not listening to their customers – Event Marketer 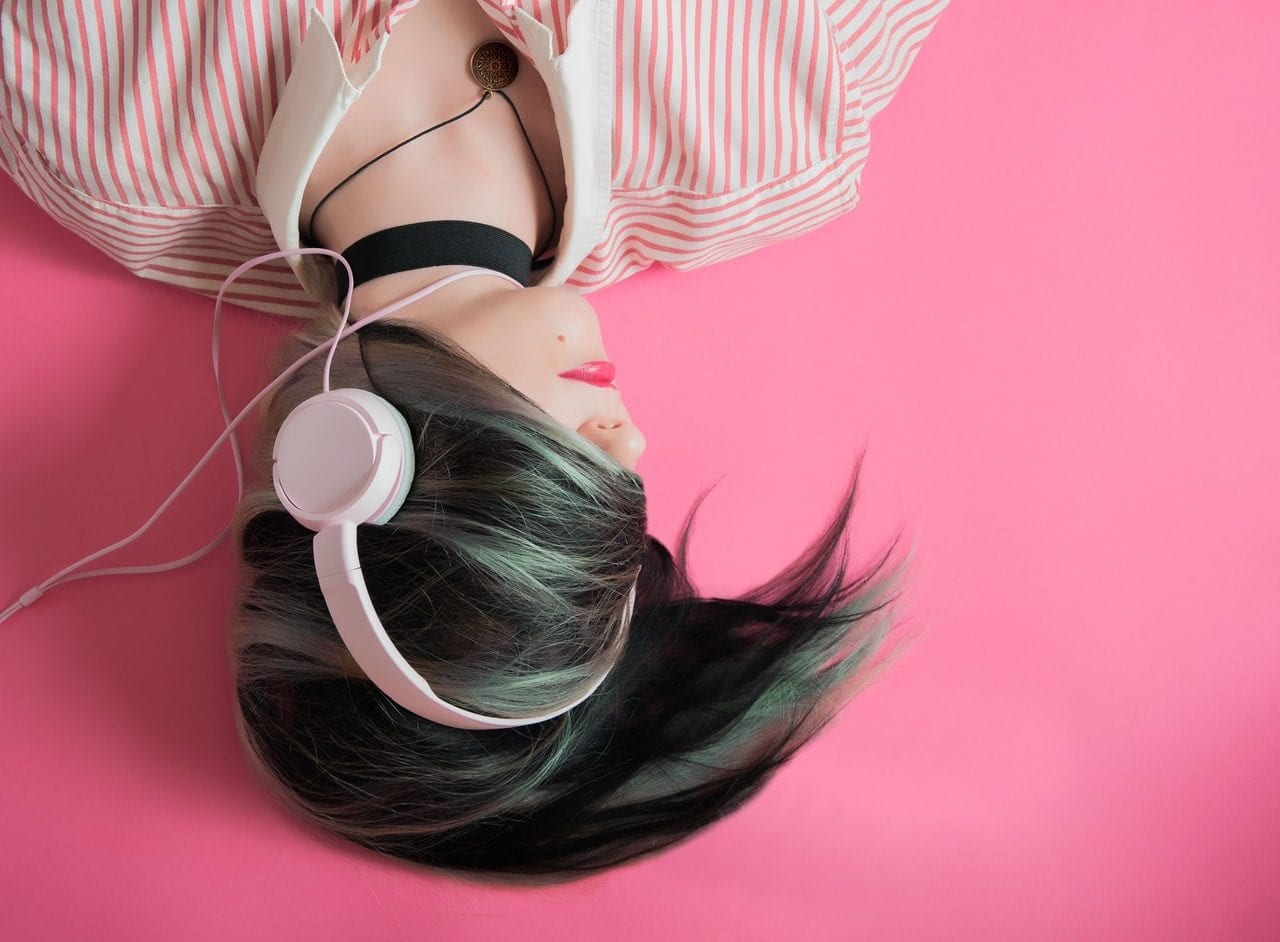 Companies are not listening to their customers

A RECENT STUDY by the CMO Council found that when it comes to listening to their customers most companies are turning a deaf ear. That’s surprising especially in this environment where feedback is more critical than ever in the quest to retain customers and attract new ones. According to the research which was conducted during the fourth quarter of 2008 by customer experience and word-of-mouth consulting company Satmetrix a mere 13 percent of 480 executives surveyed have deployed real-time systems to collect analyze and distribute customer feedback. And only 38 percent of companies gather insight from customer engagement scenarios including live events.

“Marketers tend to measure how many people came by their booth at a trade show or how many people came to their event and measure emails that come off of that but very few are gauging the tone the sentimentality the general feedback at an event after an event or before ” says Liz Miller vp-programs and operations CMO Council and an event marketer herself. “There is very little aggregation of customer engagement around live events and interaction.”

Monitoring attendee experiences can yield useful information that can be used to adjust the experience and maximize ROI. Often a simple survey—no more than five to seven questions—is enough. Changes can be made while the event is in progress or they can be implemented the next time the event rolls around.

According to Miller the customer experience will count more in 2009 than ever. “This is going to be the year when we buckle down and really figure out how we create a competitive advantage to drive business and one of the ways we are going to do that is through customer experience ” she says.

Surveys of card members who attended American Express’s activation during Mercedes-Benz Fashion Week in New York City were critical to meeting their expectations and improving the AmEx Skybox a special area that provided an up-close view of the runways and other special experiences. AmEx a Fashion Week sponsor since 2007 surveys attendees on-site or via email for feedback asking what they liked and how they would improve the experience.

“A survey is great for a broad stroke picture of how well you are doing ” says Jessica Igoe director-global sponsorship marketing at American Express. “But the most critical piece is that we are on-site at all of our events talking face-to-face with our card members. Whether they’re having a problem or a fabulous experience that’s when you get the essence of why they’re passionate about what they love.”

Those surveys and conversations revealed that AmEx card members love designers and want to hear more about them. So for the shows this past February AmEx brought designers Tory Burch Phillip Lim and others to the Skybox for meet-and-greets and offered a private Diane von Furstenberg runway show hosted by André Leon Talley editor-at-large for Vogue. Card members also indicated they wanted to buy products onsite so AmEx partnered with retailer Bergdorf Goodman who gave each attendee a $200 gift card and brought personal shoppers on-site to guide their purchases. The company also hosted trunk shows with up-and-coming designers who sold accessories to attendees. And to top it off Igoe and her staff pre-booked reservations at bars and restaurants for card members who requested them (Momentum New York City handled).

“We made it a full-service experience for them ” Igoe says.

Panasonic relied on surveys and an on-site presence during its four years as a sponsor of the AST Dew Tour to adjust its experience based on attendee feedback and reactions to various program elements. The company asked attendees what they liked about the event whether they had tried its headphones and how they liked the display. “We tried to modify things by the time the next event on the tour rolled around or if it was a minor change we switched it up on-site ” says Tom Hantson senior product category manager at Panasonic.

Two years ago after signing skateboarding phenom Ryan Sheckler to do appearances at its on-site booth and at retailers fans expressed their disappointment at not being able to get his autograph because of the crowds. “We knew he was big but didn’t know how big until people lined up to get his signature ” Hantson said.
To accommodate the crowds Panasonic offered VIP guarantees to anyone who purchased headphones at the Dew Tour tent. It also added a brand ambassador to take photos for fans to speed up the process and accommodate more autograph-seekers. In addition the brand created life-size cutouts that everyone could stand next to for a photo with Sheckler (Renegade New York City handled).

“It was all through seeing what was happening and questioning how people felt about the experience ” Hantson says.