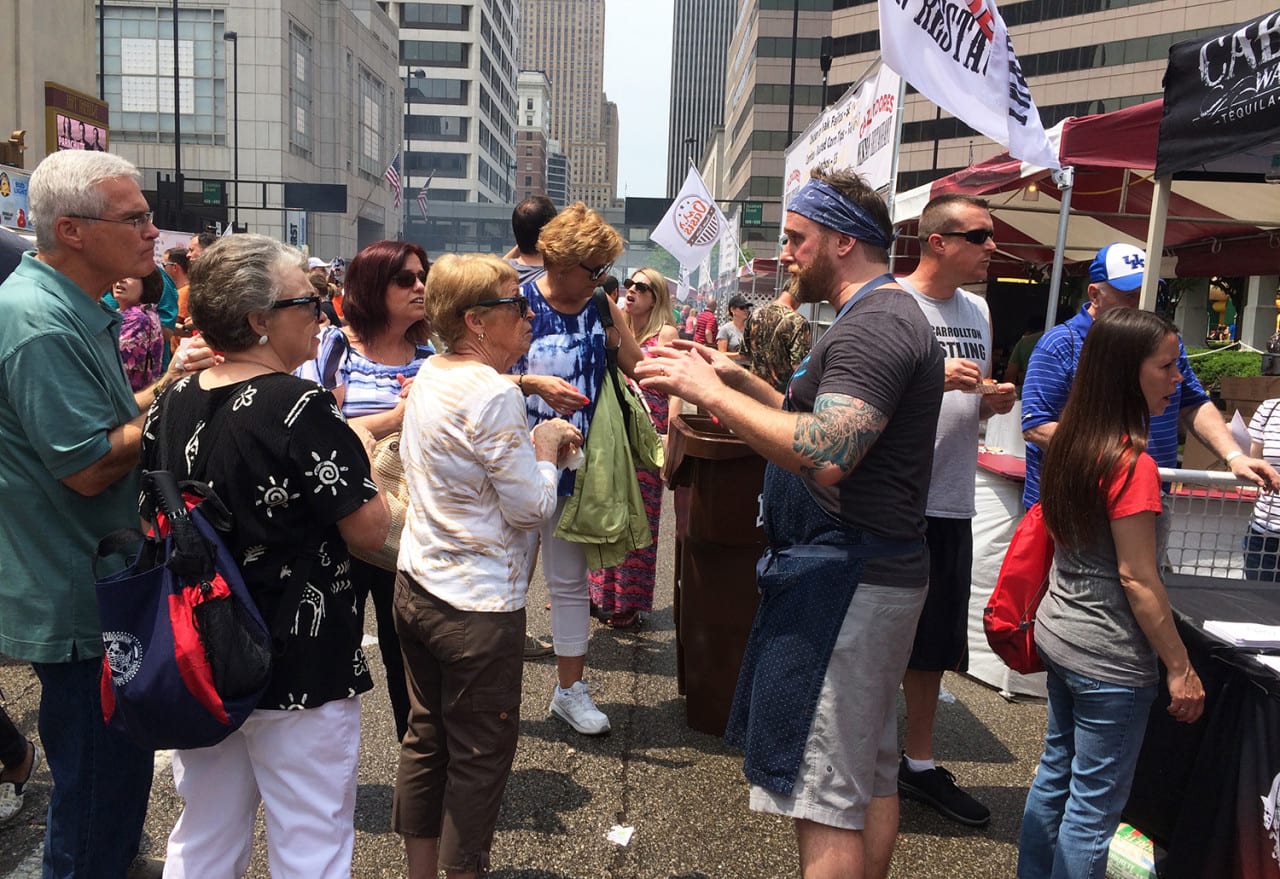 Premium tequila brand Cabo Wabo for a second summer is spicing up its messaging to BBQ influencers with its “A Thicker Cut of Life” program, which brings BBQ experts to foodie festivals throughout the country to serve up Cabo Wabo-inspired recipes and drinks, and generate valuable content in the process. It’s all part of a brand refresh that has taken place over the last few years to make more relevant connections with consumers and shift the marketing focus off of its original founder, Van Halen rocker Sammy Hagar.

Based on an insight that BBQ was a passion among its consumer base, Cabo Wabo launched the first iteration of the program in Summer 2015, which resulted in 30 percent growth among its social media channels, especially Facebook, as well as the highest increase in sales since Campari purchased the brand in 2010. Among events on the roster this year: Tampa Margarita Festival in Florida, Taste of Cincinnati and Taste of Dallas, with Murphysboro BBQ Cook-off in Illinois to come.

Cabo Wabo partnered with champion grillers Myron Mixons from Georgia, Ray Lampe of Florida, outdoor cooking expert Dr. BBQ, Cincinnati chef Daniel Wright and Kansas City native and “BBQ Addict” Jason Day, who have each produced exclusive social content, video interviews and interacted with consumers at the festivals. In addition, Cabo Wabo is soliciting BBQ advice from consumers through its social channels and in mid August, rewarded one national winner with a trip to the Myron Mixon Cooking School in the spring and regional winners from each of its focus markets with a free Myron brand grill.

“I think consumers nowadays see through the b.s., and the fact that we’re coming into these events as a super premium brand but very much humble and integrated into the lifestyle, has resonated with these consumers tremendously,” says Christine Moll, svp on agave at Campari USA. “It’s not just something that is unexpected, it’s disruptive. No other tequila is speaking their language.” Agency: Fusion, St. Louis.